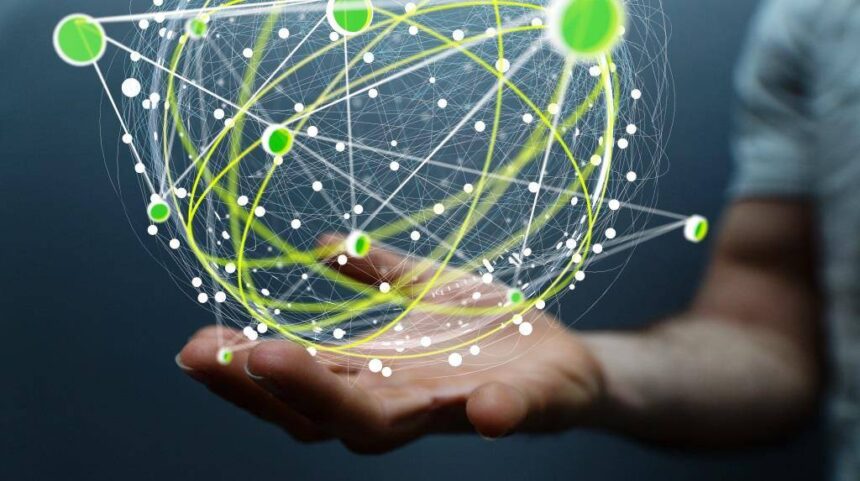 Technology has been credited with many things over the years. Saving the world from the dangers of climate change has not been one of them. New advances in technology have traditionally been associated with an increased carbon footprint and other environmental problems. Big data is flipping the script on that. Many experts argue that big data is going to play a very important role in fighting climate change in the years to come. What are the benefits of artificial intelligence and big data for an environment that is slowly being destroyed by the pains of climate change?

Big Data is the Key to Reducing Our Carbon Footprint

My friend John, the founder of The Holistic Millennial, has talked about some of the issues of big data and climate change. He used to live in South America, where a surprising number of scientists have started working on new models to address the climate change epidemic. AI modeling has made it easier to identify the problems associated with climate change. Here are some ways that it will play an important role in the years to come.

The Institute of Computational Sustainability at Cornell is dedicated to fighting climate change. This organization uses a number of computer models to improve the effectiveness of the management of natural resources. They believe that the organization is going to be important for answering questions about sustainability. It is composed of data scientists and environmentalists.

Other data scientists are also exploring ways to deal with climate change issues. They have assimilated data on the amount of CO2 in the atmosphere. They can find ways to predict the amount of CO2 in the future based on new trends. By creating different models for different scenarios, they can see how likely it is that climate change will be exacerbated by various policy decisions and lifestyle choices at the macro level. EnvironmentalScience.org explains the importance of big data modeling in ecology, especially when it comes to identifying climate change patterns: ?In genetics and ecology especially, there has always been a disparity between the amount of data they are able to acquire and store, and the processing methods that could allow them to extract the most use from that data.? 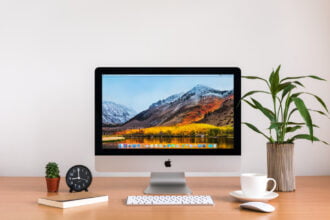 Identifying Areas that Require the Most Immediate Attention to Climate Concerns

There are a number of parts of the world that are most responsible for contributing to climate change. Recent research has shown that urban areas account for around 97% of the contributions to climate change. Big data has made it easier to draw those conclusions. Some parts of the world are known for contributing a lot more than others. Scientific America found that 100 cities are responsible for 20% of the global carbon footprint. Of course, this information is only useful if it is used to formulate better environmental policies. Policymakers need to be able to identify the areas that are most affected by climate change and tweak their policies accordingly.

Climate change is becoming a growing concern in the years to come. Some experts have said that the problems may be irreversible if we are unable to reverse the problems within the next 12 years. However, there is a good reason to believe that big data will help solve the problem. Big data is helping scientists get a better understanding of the state of the climate crisis and identify new solutions to help them manage natural resources to slow the progression of the worsening epidemic that is gripping our world. 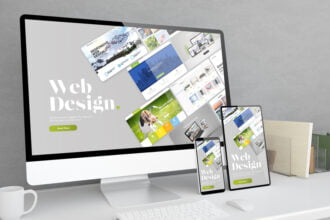 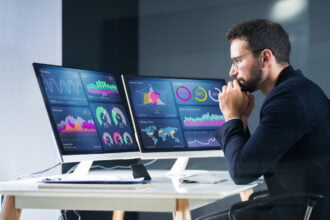