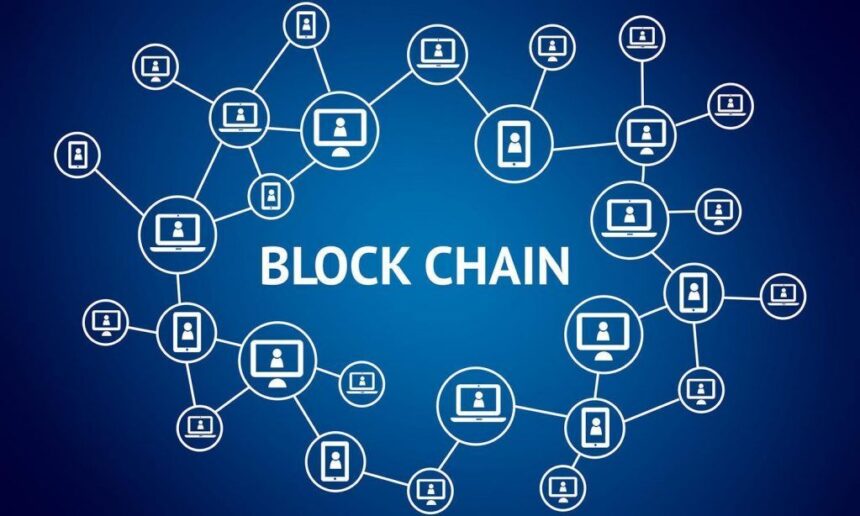 Blockchain is the technology that tracks and authenticates cryptocurrency transactions. Many other industries have started adopting blockchain as well, including social networking sites. Social media marketers need to understand the changes blockchain has created and adapt their strategies accordingly.

What Does Blockchain Mean for Social Media Marketing?

Over the past couple of months, many social media marketing experts have pondered the role blockchain will play in their future business models. Here are some of the opportunities and challenges they will need to prepare for.

In the early days of social media, users were promised platforms free of censorship. Over the last couple of years, Facebook, Twitter and other platforms have curtailed those promises. Facebook makes money by catering to certain demographics, which means they have an incentive to censor content that alienates them. Therefore, they have started censoring more heavily as part of their new monetization strategy. This has brought some serious challenges for marketers:

Blockchain has made it possible to create more decentralized social networks, which drastically reduces the odds of censorship. This will make it easier for brands to reach a larger audience and allow them to have more discretion over their marketing messages (although they must obviously comply with all applicable laws).

“The Blockchain is transforming social media through censorship resistant, global ledger technology that puts each person in control of their data and monetization without the requirement of top down control,” states Christopher Kramer, founder of onG.Social.

“There are some huge advantages to tying blockchains, which are composed of public ledgers that store all the data of transactions, with social networks. Social networks built on blockchains would be more secure as there wouldn’t be a central hosting server. The lack of a center means that all the nodes broadcast the information,” their report states.

Marketers should be aware of these new platforms and invest in them. This will give them access to a large, untapped customer base many of their competitors may miss.

The invention of the bitcoin wallet has changed the future of the gig economy forever. It makes payments faster, simpler and cheaper than ever before.

Social media marketing is usually a collaborative effort. Marketers often depend on numerous contractors to help them generate exposure. Some of these contractors are hired for “micro-gigs”, such as sharing a Facebook post on their group for a dollar.

Compensating contractors for these small assignments was difficult in the past. People didn’t want to wait a couple of weeks to receive payment for a $5 assignment and the fees often exceeded the value of the gig itself.

Blockchain has made the logistics of paying customers much more efficient. One expert I spoke with said that this is expanding the horizon for social media marketers and allow them to tap talent in remote parts of the world. Marketers can use blockchain to pay teams of marketers in Pakistan, India or Tanzania to promote their content. This is a particularly valuable development if they are trying to penetrate emerging market and need to pay local influencers to spread their message.

The United States Department of Commerce recently stated that online privacy is one of the biggest concerns people face. According to their analysis, it is having a detrimental impact on online economic growth.

Steve Olenski of the Editorial Board of the Journal of Digital & Social Media Marketing, states that online privacy fears are driving people away from social media, thereby reducing the audience for marketers to reach. Olenski predicts that blockchain will ease problems online privacy has created and improve the retention of social media platforms.

“The benefits should be immediately apparent. For starters, all the information that’s contained on the blockchain is private, and therefore any instant message could be sent between two people “without anyone, even Nexus, knowing its contents,” says Nexus founder Jade Mulholland.  Information sent and received, as well as all data stored on the site and all transactions within the platform, would be completely private, creating a veritable haven for consumers burned by the world of social media,” he writes.

A couple of companies are utilizing blockchain to improve privacy on social media:

Marketers Must Prepare for a Social Media Era Governed by Blockchain

Blockchain is disrupting the future of social media in a number of ways. Clever marketers will understand the implications of these changes and prepare accordingly.