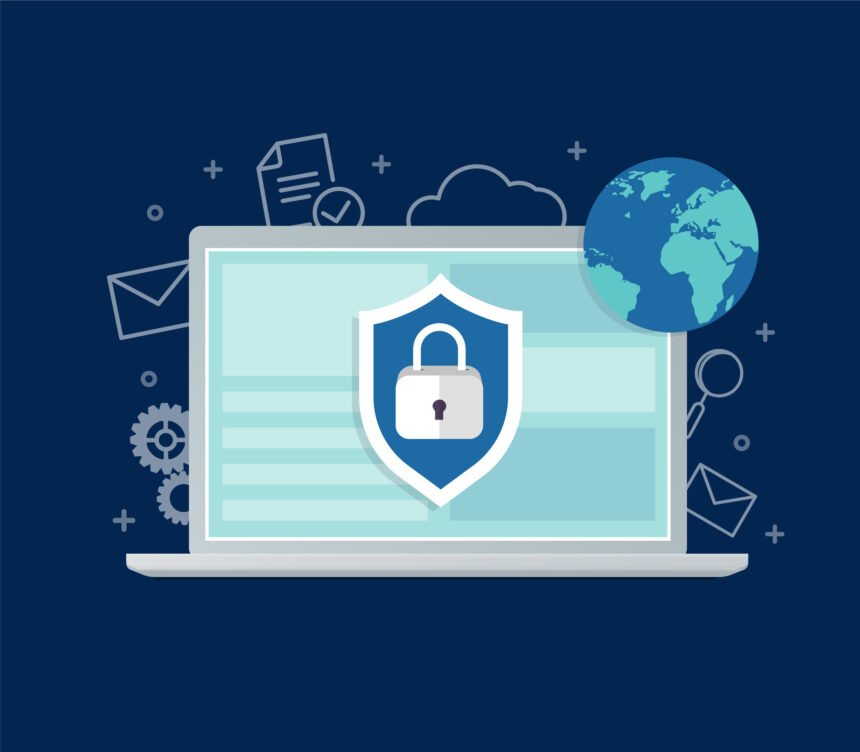 Companies all over the world now know more about us than we know about ourselves ? all thanks to the rise of big data. VPNs are the most effective way for consumers to take back control of their digital footprint; allowing them to make use of encryption to protect personal data. In 2018, the Cambridge Analytica (CA) scandal demonstrated how people?s Facebook likes and status updates were used to influence the US electoral process. In the UK, CA used people?s Facebook account data to influence the outcome of the Brexit vote. The scandal revealed that CA was harvesting data not only directly from people?s Facebook accounts, but also by diving into their friends and families accounts in order to create a detailed snapshot of their broader contact networks.

Data Analytics Will Spur VPN Market for Years to Come

Although the CA scandal was one of the most eye opening, it is only one example of how big data is used to influence consumers. If you include data being collected by Google, insurance companies, data brokerage firms, advertising and marketing firms – and countless others – you begin to understand how the private sector is eating away at people?s digital privacy. Big data is now considered a form of currency by data privacy experts, which is why the services and apps that we use online are more than happy to give their services away for free in order to get a piece of the pie.

Why is personal data so valuable?

Personal data can be used to predict how people think, what they might buy, their political or religious leanings, and even their sexual preferences. The more data about a person a company has, the more detailed and sensitive information it can figure out about them. Perhaps most frightening are the secondary inferences that seemingly trivial data can be used to ascertain. Just last week, a study coming out of UC Berkeley revealed how AI can analyze data from fitness trackers and step monitors to figure out frighteningly specific health related data about people. This kind of data, Berkeley researchers agree, needs to be specifically protected with new legislation – or else firms will devise cruel ways to discriminate against people in the name of profit.

It has been six years now since the Edward Snowden revelations revealed the vast scope of government surveillance in the west. Since that time, many governments have passed mandatory data retention laws that force ISPs to retain web browsing histories and metadata on behalf of the government. The result is that many data harvesting practices that were done covertly and illegally have now been shrouded in legitimacy. In the UK, Australia, a number of European Union nations, Poland, Romania, Brazil, and the Czech Republic – to name a few – governments are using data retention to keep a close watch on their citizens. In the US, the Patriot Act and the Cloud Act, as well as the FCC?s decision to permit ISPs to sell web browsing histories to third parties – have all eroded an individual citizen?s right to privacy – creating a framework of institutionalized surveillance. Treaties such as Five Eyes and the greater Nine and 14 Eyes agreements allow governments to snoop for each other, creating loopholes for data gathering and processing throughout the West. And, in nations like Russia, similar laws such as the recently amended Yarovaya legislation permit the Kremlin to access vast amounts of personal data. Government access to citizen data for surveillance purposes is a problem worldwide, and it is only growing worse. Even in nations like the Netherlands – which was until recently considered extremely good for data privacy – new laws are being lined up that provide the government with invasive new surveillance powers.

For citizens, a heightened awareness of government snooping initiated by Snowden and Wikileaks; the constant barrage of mega-hacks on firms like the Marriott, T Mobile, Yahoo, and countless others; new legislation such as GDPR and California?s CCPA; and scandals involving firms such as Facebook and CA – are all causing a shift in awareness about big data. Consumers are waking up, and there is a growing trend among internet users to seek out products that help them to keep a tighter lid on their digital privacy.

How a Virtual Private Network fits in

A VPN is an online service that permits people to encrypt all the data that comes and goes from their machines. A secure VPN also shores up a user?s DNS requests so that their ISP has no way of detecting their web browsing habits. Strong military grade VPN encryption provides previously unattainable levels of digital privacy. A VPN is vital for stopping ISPs from being able to snoop not only on customer browsing habits, but also on their metadata. In countries that implement mandatory data retention laws, this stops ISPs from hoovering up people?s data on behalf of the government. For citizens in the US, a VPN is the best form of cybersecurity protection for stopping ISPs from collecting and selling web browsing habits onto third parties. However, it is also worth noting that despite a lot of false advertising – VPNs provide digital privacy – not anonymity. This is a subtle difference, but an important one. If you use a VPN service to access an online service you actively login to, your ISP will not know you are using that service. However, the act of logging into your account and using it – allows Facebook (or whichever service you actively login to) to know who you are. Remember, a VPN cannot protect you from the services that you use if you willingly hand over data on those platforms. What?s more, a VPN cannot protect you against malware or phishing attacks. With that in mind, a VPN is only one part (albeit a massively important one) of maintaining good cyber-health online. They should be used alongside a good antivirus/antimalware package, and alongside good opsec practices to ensure you are protecting your data at all times. At the end of the day, internet users need to carefully consider what data they want to hand over and to who. Internet Service Providers (ISPs), are, by default, the gatekeepers of people?s internet data. The have visibility of people?s metadata and web browsing habits (because of the DNS requests and web browsing data that passes through their servers). Governments know this, which is why so many countries have forced mandatory data retention laws onto ISPs.

Big Data is Driving the Future of the VPN Industry

Anybody that is ill at ease with having their privacy invaded by their ISP and the government is strongly advised to join the 30% of internet users worldwide that have already begun using a VPN service. A VPN will instantly set them apart from the vast majority of people: giving them unprecedented levels of digital privacy; so that they can use the internet without fear of being constantly watched.