By combining big data with machine learning, app developers will soon be able to delve into the information gathered from their apps and identify opportunities for growth. 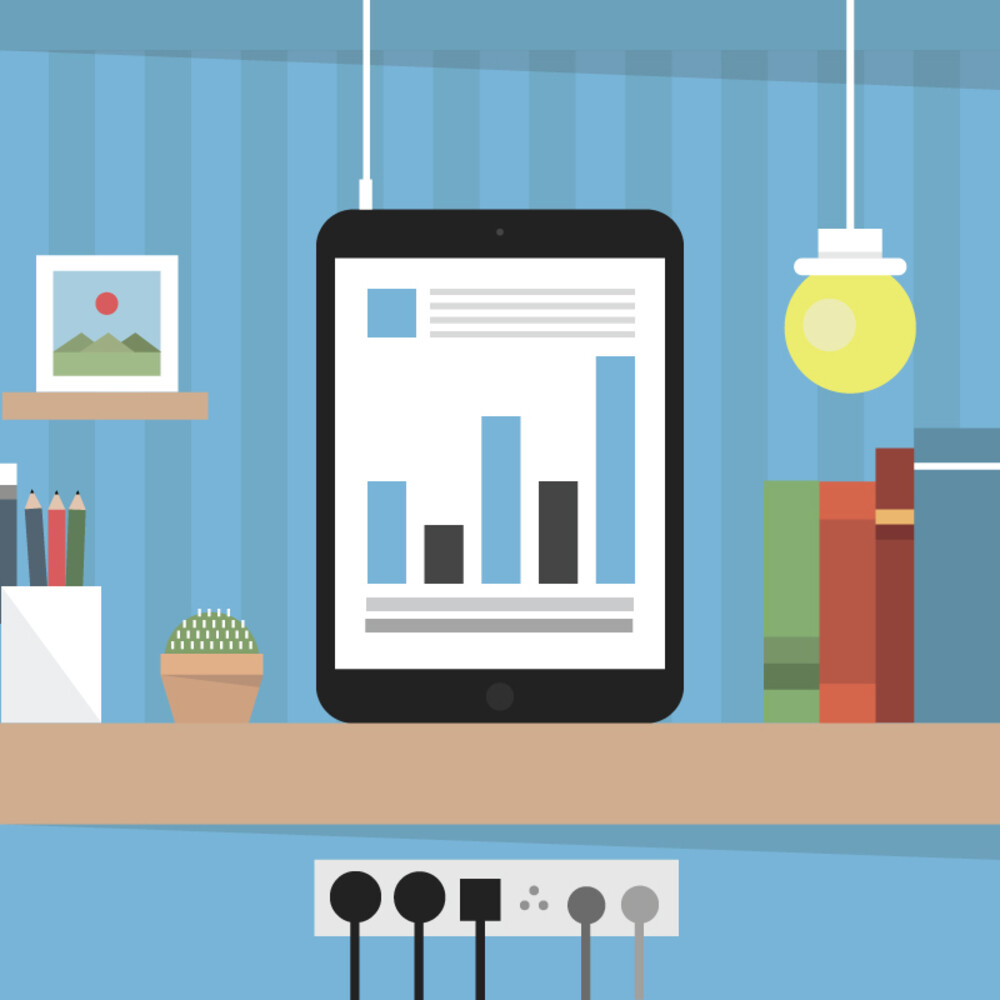 There are currently 5 billion mobile devices in the world, which means big business for app developers. It has been predicted that the app development industry will be worth $20 billion by 2020, but there’s little chance of reaching this stage without the help of big data. While some apps easily generate $1 million per day, the vast majority struggle to monetize their apps to this extent. According to some estimations, less than 50% of developers are making more than $500 per month for their creations. In order to reach these higher earning thresholds, big data is needed to tap into the user experience and identify areas for growth.

Data starts with analytics, but many analytics companies have been slow on the uptake when it comes to providing insight for apps. Even Google, who most people think of first when it comes to Analytics, only released their app analytics platform in 2012. Apple was also slow to bring their analytics platform to iTunes Connect. Alongside the most well-known app analytics platforms, other free and paid services have launched in recent years to help bridge the gap between app developers and insight into their users. Services like Mixpanel make segmentation easy for even the non-technical, while Amplitude offers funnel visualisation to help app developers understand user behavior.

There’s no shortage of analytics companies offering an insight into how users interact with an app, but the challenge after this is to turn this into something actionable. And this is where big data comes into play. Big data used to be the reserve of big companies with big budgets, but the likes to Amazon Web Services are opening up opportunities for smaller companies to make use of big data. Amazon Web Services recently announced they would now allow users to pay by the minute, meaning that mobile app developers will soon be able to scale their apps without paying for expensive server setups and unused capacity. For apps like translation apps, the servers might only need to exist for the length of time needed to process the request and then disappear, meaning the app developer isn’t left footing the bill for a server that isn’t in constant use.

By combining big data with machine learning, it is hoped that app developers will soon be able to delve into the information gathered from their apps and identify opportunities for growth. Pyze is one such service that allows app developers to segment their customer data and look for opportunities for growth. Services like this bridge the gap between big data and usable data, as we all know that big data is only as valuable if you are able to draw insight out of it.

Dickey Singh, co-founder of Pyze said: “From here, an app can begin to develop personalized messages for given users based upon how they use the app. Nonprofit and for-profit uses of the app can be identified; this enables app developers to more clearly see who is using their apps in a premium, pay-for mode, and where they should be investing their efforts to further monetize their products.”

Making this level of insight available to mobile app developers of all size and scale is sure to level the playing field and move app developers closer to achieving a portion of the $20 billion revenue by 2020. Automation is sure to be the next step in making apps more profitable. AI might be a term that is thrown around with abandon, but some app development companies are already showing that they are willing to lead the way with this revolution.

Apadmi, an app development company based in Manchester and London have commented on how AI, bots, machine learning and big data will soon be used to improve the customer service experience. In a blog post, Apadmi chairman Garry Partington writes: “Rather than speculate about AI, we need to start thinking about its concrete uses – specifically, the use of bots, machine automation for personalisation and natural language processes spring to mind. These are all simple implementations of tech which would allow us to create improved, reactive experiences for customers.”

The future may be here, but it seems that we haven’t yet figured out the tools to make the most of it. I for one am looking forward to seeing how the small app development companies step up and make the next industry disrupting app with the help of big data.

Rebecca Harper is a freelance writer based in London. After training as a lawyer in Manchester, she turned her attention to building a freelance writing career. She now writes for a number of online publications, including She Knows, Ms JD and Savour the Success.

View all posts by Rebecca Harper