How to Use Big Data to Improve Your Website’s SEO 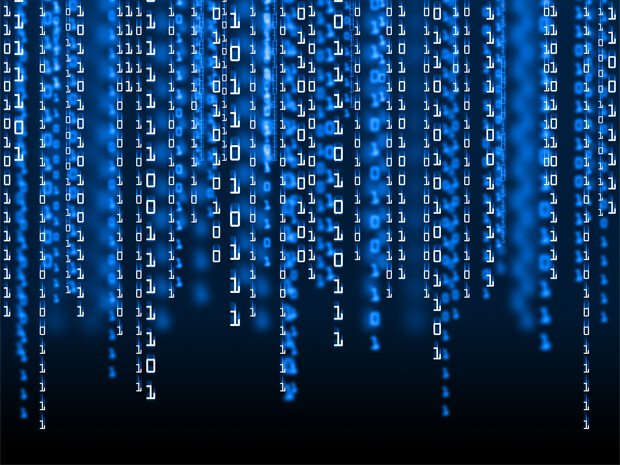 It’s not a big surprise that big data, business intelligence and an

It’s not a big surprise that big data, business intelligence and analytics – in various iterations – are hugely dominant topics in the software market and business world. For the past few years, it seems that there’s been more articles, blogs and op-ed pieces about big data than you could shake a fist at, so to speak. And with good reason – plenty of organizations across multiple sectors are indeed investing in big data projects and related software solutions.

That said, a recent Gartner study has pointed out that for all of the companies that are allocating funds toward big data-related initiatives, not nearly as many are actually putting them to the best possible use. They are more often acquiring what they need and letting it sit there, unused and collecting dust in a figurative sense. This amounts to nothing more than a waste of valuable resources, one that will likely have adverse effects somewhere down the line.

The divergence between investment and adoption
According to ZDNet, Gartner’s researchers surveyed 720 members of the market analysis firm’s Research Circle, made up of business leaders in a wide variety of fields. It noted that there was an increase in the number of companies looking to make big data investments between 2012 and 2013, from 58 percent to 64 percent. The catch was that only 8 percent of respondents overall had begun implementing their big data plans, even among the 30 percent of those surveyed who had already made investments in them.

Respondents in most sectors stated that they planned to complete their investments in the next year or two years. Fields where this was a common response included transportation, services, banking, media and communications. Frank Buytendijk, research vice president at Gartner, characterized this as a hesitancy among firms to actually get rolling with data plans.

“For big data, 2013 is the year of experimentation and early deployment,” Buytendijk said. “Adoption is still at the early stages.”

The survey had a few positive conclusions in terms of the reasons behind these companies’ investments. Improving customers’ experiences, better business process efficiency and increased understanding of customer needs were the major reasons listed.

In a separate piece for Gartner, the firm’s master data management expert Andrew White stated that a well-thought-out strategy is the most essential aspect of dealing with information and BI. Even with the use of the best possible big data and analytics tools, companies that have not determined what they actually plan to do with big data are not bound to glean any advantages from it.

5 Reasons Why Big Data Is Essential for Successful Marketing