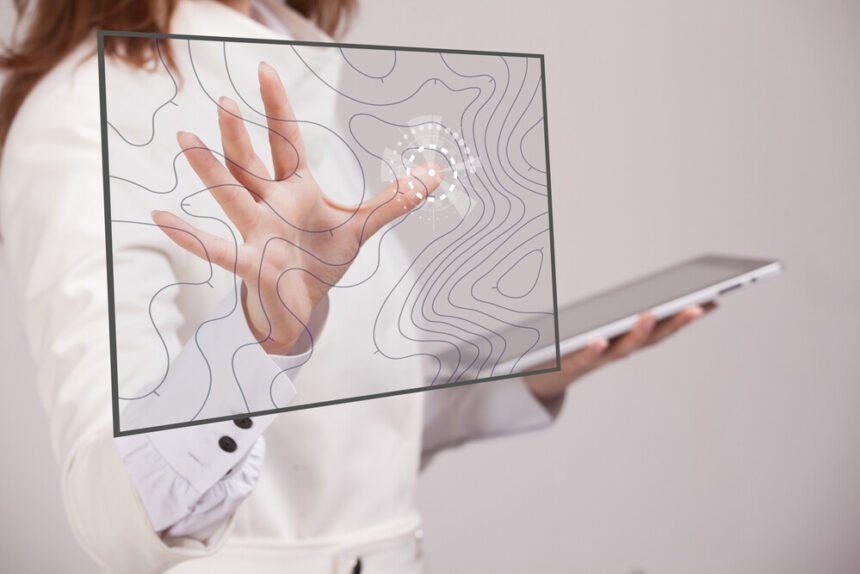 GIS is a remarkable technology that has changed our world in unimaginable ways. Its roots can be traced back to 1962, when Roger Tomlinson invented this breakthrough technology for the Canada Land Inventory, which means that GIS predates big data by about 50 years.

Nevertheless, big data is having a tremendous impact on future of GIS. The relationship is a two-way street, because GIS technology is driving the discovery of big data as well.

Here are some of the fascinating ways that big data and GIS technology are playing off of each other.

Every brand needs to understand the demographics of its customers. Before the advent of big data, companies were forced to make educated guesses about their clientele.

Portland State University has found that GIS is the future of small business marketing. Local businesses can collect data on customers in their region. This data can be incorporated into heat maps, so that they can formulate a better marketing strategy. They can even break their data down by neighborhood, so they can target their advertisements to each neighborhood based on whether or not customer is living there meet their customer profile.

Lawenforcement personnel need to be aware of the different types of offenders living in their jurisdiction. Using this data with drones can be invaluable while investigating relevant crimes.

Big data allows them to collect information of all known offenders throughout the country. This data can then be built into a GIS system, so law enforcement personnel can interrogate offenders meeting that criteria during their investigation.

Yan Zhang, a SHSU professor and co-author of “Geographic Information System Effects on Policing Efficacy: An Evaluation of Empirical Assessments.” told Science Daily that GIS is changing the future of law enforcement in interesting ways.

“This review provides a reality check on the current status of GIS assessment in policing and the findings are not positive,” said Zhang. “Published accounts of applications in policing suggest a significant role in crime analysis and strategic deployment. Nonetheless, there is a total lack of independent evaluation of GIS effect in policing organizations.”

GIS is going to play an important role in improving public safety. Big data is accelerating the trend.

GIS is also playing a role in the future of national defense. GIS Lounge points out that it was already used to help identify the location of Osama Bin Laden.

“So, was this paper from 2009 right in pinpointing the location of Osama bin Laden?  The paper predicted that Osama bin Laden could be found in “one of three buildings in the northwest Pakistan town of Parachinar.”  The predicted location was ultimately located 500 km (~310 miles) from the actual location of  where Osama bin Laden was killed in Abbottābad, Pakistan.”

It could play an invaluable role in identifying other military targets in the future as well.