One might think that the societal contributions from New Zealand mostly consist of the band Crowded House and Sheep based products, but it is New Zealand entomologist George Vernon Hudson that we have to thank or curse for modern Daylight Savings Time (DST).

One might think that the societal contributions from New Zealand mostly consist of the band Crowded House and Sheep based products, but it is New Zealand entomologist George Vernon Hudson that we have to thank or curse for modern Daylight Savings Time (DST). Benjamin Franklin is often credited with the idea, but it is based on a satire he wrote in 1784 about Parisians rising late in the day. Hudson authored and presented a paper in 1895 to the Philosophical Society proposing a 2 hour shift. This was entirely due to him working a “shift schedule” and not having enough daylight left after work during certain times of the year to collect bugs. His proposal was entirely self serving. If he couldn’t get the time off, he’d force society to change.

Shortly after, and totally independently, the prominent English builder and outdoorsman William Willett noted in 1905 how many Londoners slept through the beautiful summer days, and as an avid golfer, he also didn’t like playing at dusk. Willett is often wrongly credited as the man who came up with DST. Again, totally self serving and a desire to control other peoples behavior. Willett was able to get Parliament to take up the proposal but it was rejected, he continued to lobby for it until his death in 1915.

DST wasn’t formally adopted by anyone until WWI in 1916 as a way to conserve coal, but again, this only controlled behavior, it didn’t change time. The same results could have been had by just starting everything an hour earlier. After the war, DST was abandoned and only brought sporadically, notably during WWII, but did not become widely adopted until the 1970s energy crisis. 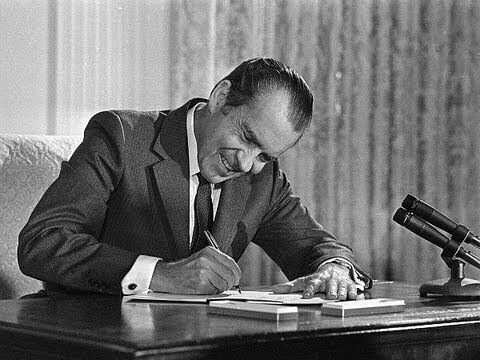 In 1973, President Nixon changed the US to year round DST, which of course was silly, everyone could just start earlier. The act was repealed when it resulted in a marked increase in school bus accidents.  A study done by Stanley Coren of the University of British Columbia in 1991 and 1992 showed an 8 percent jump in traffic accidents on the monday following the “spring forward” time change. After some jumbling around for a couple years, it was finally settled in 1975 to the last Sunday in April through the last Sunday in October. Making changes to computer clocks in those days was not trivial and this was an enormous burden in the budding technology sector.

In the mid 1980s the Sporting Goods lobby and associated lobbyists were able to to convince congress to extend DST to the first Sunday in April, which increased DST from 6 to 7 months of the year in 1986. Computers were now far more prevalent and the change had an even larger impact and cost that everyone just had to eat. Simply having to change the clock twice a year was an enormous burden. The systems I worked on at the time required the computer systems be restarted to change the clocks, which meant making sure all batch processing was completed so you could have a quiet 20 minutes or so to restart the systems in the middle of the night, which required a human being be sitting there.

In 2007, as part of the Energy Policy Act of 2005, DST was extended another 4 weeks so that the United States and Canada are now on it almost two-thirds of the year. The claim was that this additional 4 weeks would save 0.5% electricity per day for the country, enough to power 100,000 homes. There is a provision in the act to revert to standard time if those savings didn’t materialize. A 2008 study examined billing data in the state of Indiana before and after the 2006 change to DST and showed an increase of 1%-4% due the extra afternoon cooling and increased morning cooling costs.

All public safety claims made in the 1970s by US DOT have been discounted by later empirical studies by the NBS. Similar claims by Law Enforcement of reduced crimes were also discounted as the sample set was too small (two cities) and did not allow for any mitigating factors.

Arbitrarily changing something like the clock has huge effects and costs across society, as previously noted. Major systems can go down from bad date calculations. There was an outage in Microsoft Azure on leap day 2012 because of a simple date math bug. Politicians and lobbyist are oblivious to these costs and concerns and blithely change the clocks around as though they are some Olympian Gods that command time itself. 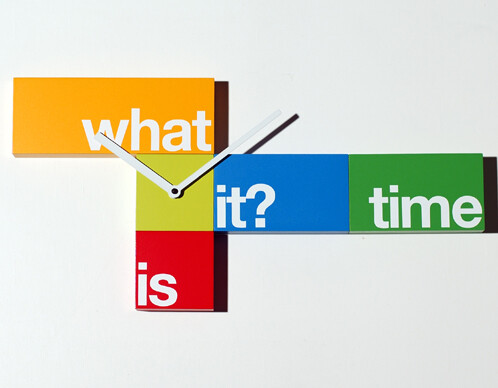 Ultimately, it is the arrogance of politicians that seem to think they are creating or giving you an extra hour of daylight, when in fact they are just controlling everyone’s behavior. There is no energy savings, quite the contrary. It doesn’t improve public safety, it does none of what it is purported to do. What it does have is a deleterious effect on public health and safety. A negative impact on kids performance in school, as many studies show that kids do better in school by starting later in the day and DST is contrary to that. Massive hidden costs and dangers in adjusting delicate computer software systems. Modern life does not require DST. Our lighting energy costs are trivial compared to our other usage like computers and TV’s. Flexible work arrangements and a global economy make shift work mostly a thing of the past. It’s time to move to the 21st Century and drop this anachronistic legislative holdover that was developed by arrogant and self serving men. Write your Sentators and your Representatives and let them know what you think. 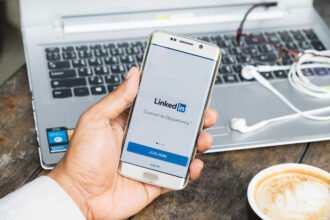 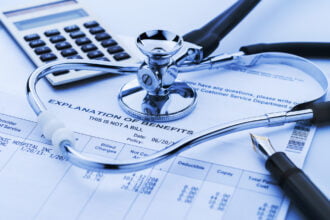 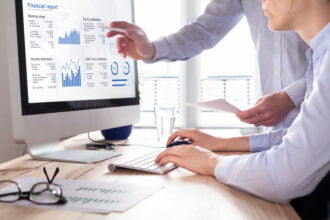