Is information technology destroying more jobs than it creates?  That’s long been the conventional wisdom, of course. Proponents of IT, on the other hand, point to the new types of opportunities created as a result of the march of technology — from programming to analytics to technicians.


Is information technology destroying more jobs than it creates?  That’s long been the conventional wisdom, of course. Proponents of IT, on the other hand, point to the new types of opportunities created as a result of the march of technology — from programming to analytics to technicians.

However, two longtime proponents of IT as an opportunity creator — Erik Brynjolfsson and Andrew McAfee, both with MIT — have taken a darker view of IT’s impact on the economy.

In the latest edition of MIT Technology Review, David Talbot reviewed Brynjolfsson and McAfee’s new book: Race Against The Machine: How the Digital Revolution is Accelerating Innovation, Driving Productivity, and Irreversibly Transforming Employment and the Economy, and pulls out the observation that the digital economy may be favoring that 1% at the top of the pyramid while sapping opportunities at lower levels of the economy. 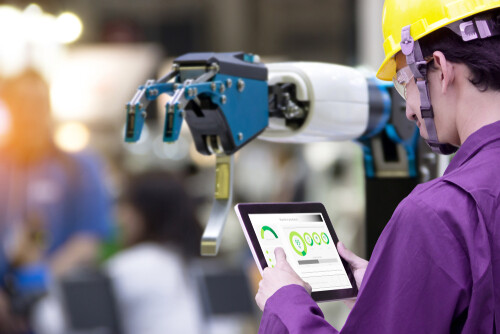 How Cloud Computing And Robotics Play A Role In Industrial Automation

3 Big Data And Automation Resolutions For Entrepreneurs In 2019

Peak Irony: Interpersonal Skills In The Age of AI Are More Vital Than Ever

Is Robotic Process Animation The Next Evolution Of Big Data?

The first decade of the 2000s was a time of accelerating technology, accompanied by stagnant employment growth, the authors point out. Employment fell by 1% during the past decade, compared to 20% growth in the 1980s and 1990s. This is no coincidence, Brynjolfsson and McAfee say. For example, increasing automation has dramatically reduced the need for customer service workers across many industries, such as airline reservations or directory assistance, the authors point out. MacAfee also points out that “certain kinds of document examination once done by armies of lawyers—can now be done competently by scanning technologies and software.”

It’s not the labor-intensive or professional jobs that will be replaced by automation — top executives may see their roles increasingly automated as well. Just last week, SmartPlanet Editor-in-Chief Larry Dignan reported on Gartner analyst Nigel Rayner’s prediction that within a couple of decades, “many of the things executives do today will be automated.” Rayner observes that the only thing standing in the way of more automated executive decision-making is “business culture.” But, “effectively, most of what the CFO, CEO and managers do today will be done better by machines,” he says.

In addition, as Brynjolfsson and McAfee observe, “intelligent assistants and question-answer software—of which IBM’s Watson is one example—may accelerate the trend. (Talbot’s review and the book were written prior to Apple’s Siri introduction, so the implications of intelligent assistants in the palm of one’s hand were not explored.)

The rise of robotic automation is another trend, and in the book, Brynjolfsson observes that global electronics manufacturer Foxconn “plans to replace many of its factory workers in China with a million new robots.”

The employment numbers for this decade that Brynjolfsson and McAfee site are disturbing, and technology may be to blame, at least to a partial degree. But these official numbers but don’t take into account the emergence and evolution of entrepreneurial ventures. And technologies such as cloud computing and social networking are providing immense, low-cost resources for new business creation. Many of these new ventures are off the radar.

Most of this post was originally cross-posted at the SmartPlanet Business Brains site. In response, Paula Thornton, management consultant and tireless proponent of systems design, provided an interesting perspective, which may suggest that when it comes to jobs and IT, we may be asking the wrong question. Technology is often neutral in job-creation arguments, and if anything, a lot of it just gets wasted anyway.  As Paula explains:

“Its unfortunate that such brilliant people took such a narrow view of the topic. First IT is not equal to the successful automation of a company, nor is it the sole source of technology that would change the way a business operates — just changing processes can do same. Second, IT, by my observations can do far more job harm simply in the money that it wastes, that could be better allocated for new roles. I’ve seen countless Fortune 500 companies waste more money on technologies that are never adequately leveraged for any variety of reasons — thus being an absolute and total waste of money. In the enterprise realm, such technologies have costs in the hundreds of thousands of dollars and the implementations of same is 3-4 times that…. The problem isn’t that we’ve got technology replacing people, it’s that we’re not designing technology to optimize the human potential.”

Talbot also suggests an opposing point of view as well in his review: Nobel prize-winning economist Robert Solow, for one, says it has been the norm throughout the course of history for technology to throw people  out of work. But in the long run, employment keeps growing, and wages keep rising.

At the IBM Watson University Symposium at Harvard Business School and MIT Sloan School of Management, McAfee moderated a panel on the role of computers in 2020 (live-blogged by Paul Gillin), in which MIT’s Rodney Brooks made the observation that the rapid development of IT in North America is providing a competitive edge in the global economy:

“We think manufacturing is disappearing from the US, but in reality there is still $2 trillion in manufacturing in the US. What we’ve done is go after the high end. We have to find things to manufacture that the Chinese can’t. What this has led to is manufacturing jobs getting higher tech. If we can build robotic tools that help people, we can get incredible productivity. The PC didn’t get rid of office workers; it made them do things differently. We have to do that with robots. We can take jobs back from China but they won’t be the same jobs. That doesn’t mean people have to be engineers to work. Instead of a factory worker doing a repetitive task, he can supervise a team of robots doing repetitive tasks.”

More discussion on technology’s impact on jobs and job creation is available from IBM’s live-blogging coverage of the IBM Watson Challenge symposium. McAfee points out that technology now offers organizations robust analytic toolkits that enable greater insights and predictions on market trends.  As Irving Wladawsky-Berger, former IBM executive and MIT lecturer observed at the symposium: “Cloud computing and other technologies can help entrepreneurs get started and build companies and hire people. So a lot of small companies will spring up—not the high tech companies but companies that take advantage of technology.”

(Most of this post cross-posted at the SmartPlanet Business Brains site.)

How Cloud Computing And Robotics Play A Role In Industrial Automation 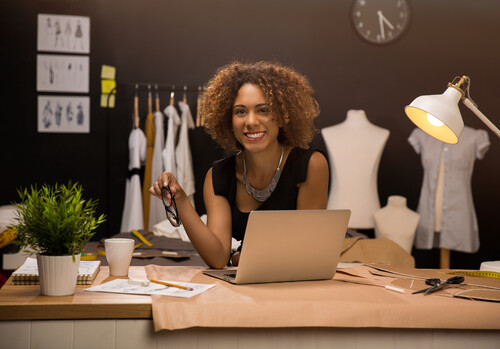 3 Big Data And Automation Resolutions For Entrepreneurs In 2019 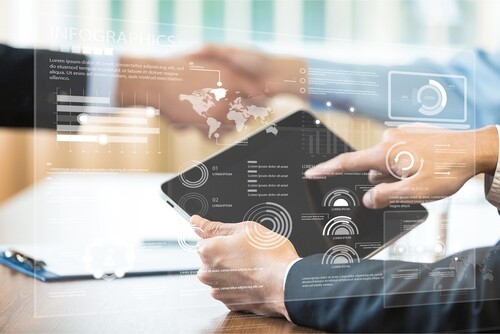 Peak Irony: Interpersonal Skills In The Age of AI Are More Vital Than Ever 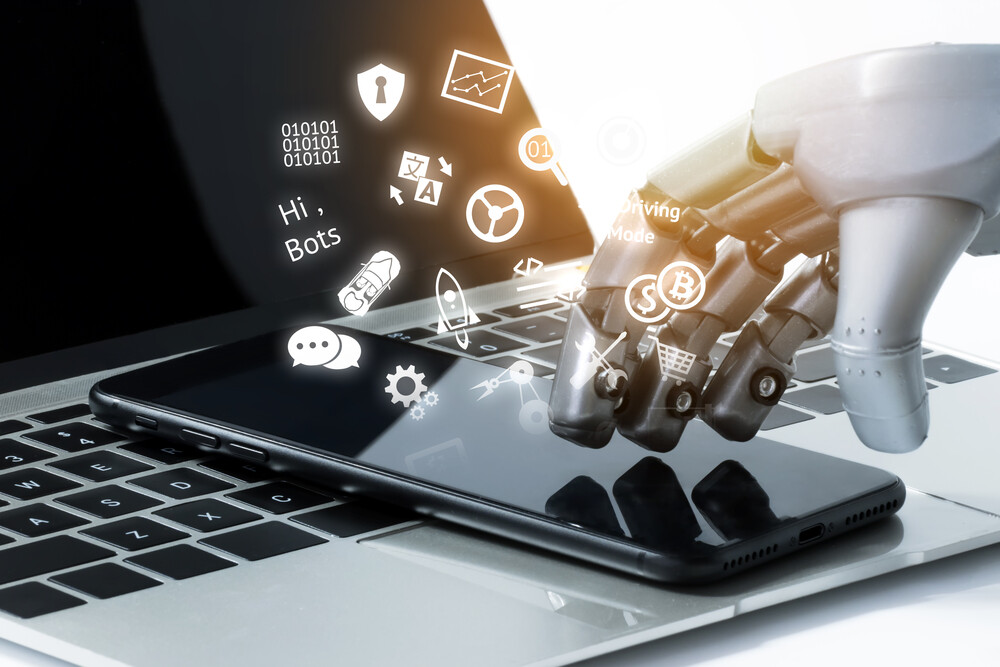