Yahoo! Answers and Answers.com have been around since 2005.


Yahoo! Answers and Answers.com have been around since 2005. But community question answering (as distinct from question answering using natural language processing) has witnessed a resurgence of popularity–at least in the blogosphere and among investors. Quora and Hunch are two of hottest startups on the web, and Aardvark was acquired by Google earlier this year. Most recently, Ask.com relaunched with a return to its question-answering roots and Facebook began rolling out Facebook Questions. 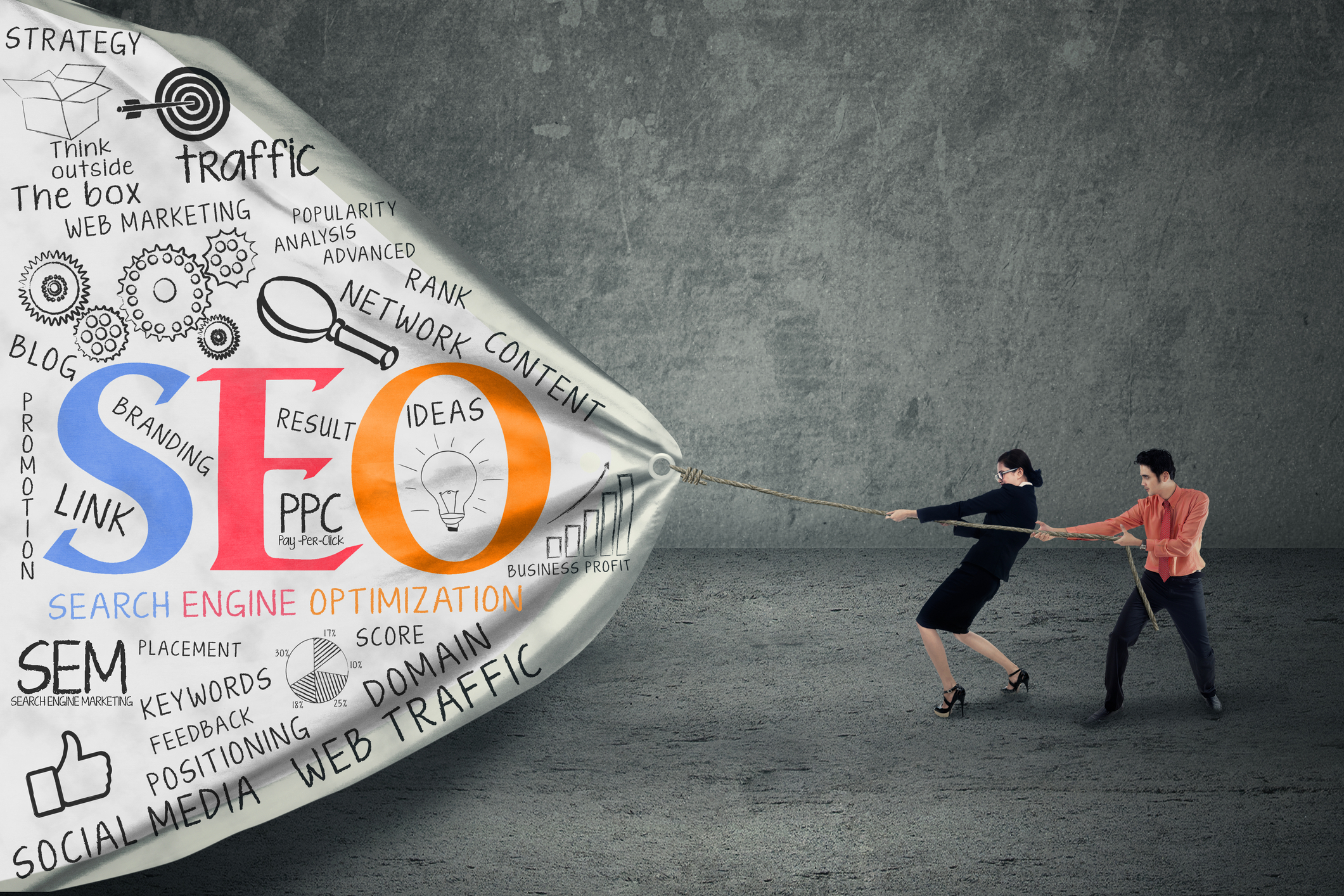 Given its size, it won’t take long for Facebook to build up a massive amount of data — if that data is consistently reliable, Questions could turn into a viable alternative to Google for many queries.

That’s a big if.  But I think the bigger caveat is the vague quantifier “many”. The success of community question answering services will depend on how these services position themselves relative to users’ information needs. Anyone arguing that these services can or should replace today’s web search engines might want to consider the following examples of information needs that are typical of current search engine use:

The common thread in the above questions is that they focus on objective information. In general, such questions are effectively and efficiently answered by search engines based on indexed, published content (including “deep web” content made available to search engines via APIs). There’s a lot of work we can do to improve search engines, particularly in the area of supporting query formulation. But it seems silly and wasteful to route such questions to other people–human beings should not be reduced to performing tasks at which machines excel.

That said, I agree with Kincaid that there are many information needs that are well addressed by  community question answering. In particular:

Conclusions? Community question answering may be overhyped right now, but it isn’t a fad. There are broad classes of subjective information needs that require a point of view, if not a diversity of views. And even if much of the use of community question answering sites is mediated by search engines indexing their archives, there will always be a need for fresh content. I also believe that social search will continue to be valuable for niche topics, since neither search engines nor searchers will ever be perfect.

But I think the biggest open question is whether people will favor community question answering simply to be social. I conjecture that, by very publicly integrating community question answering into is social networking platform, Facebook is testing the hypothesis that it can turn information seeking from a utilitarian individual task into an entertaining social destination. Given Facebook’s highly engaged user population, we won’t have to wait long to find out. 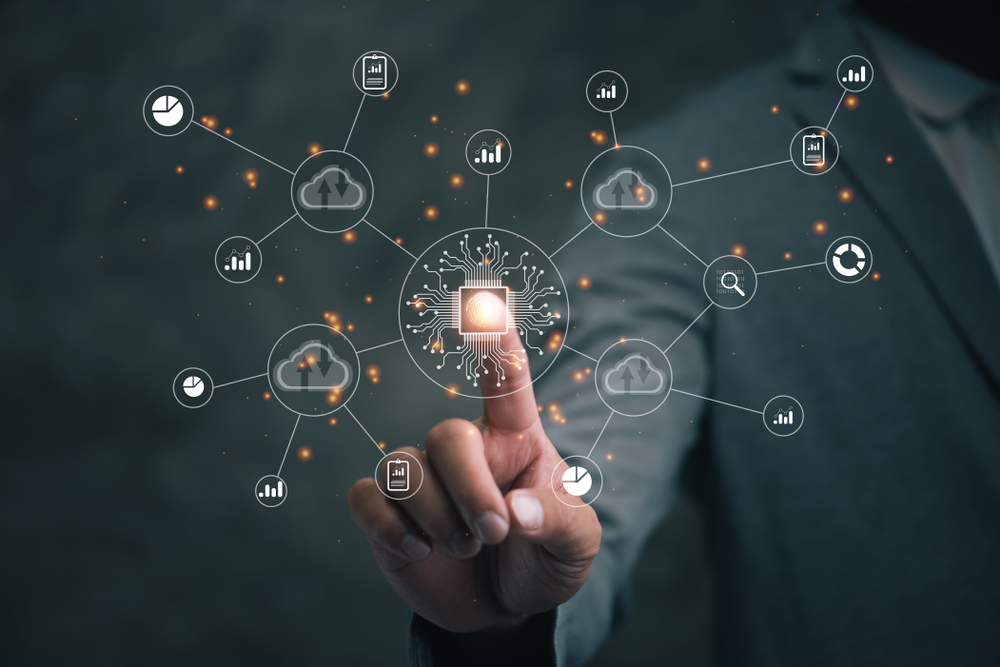 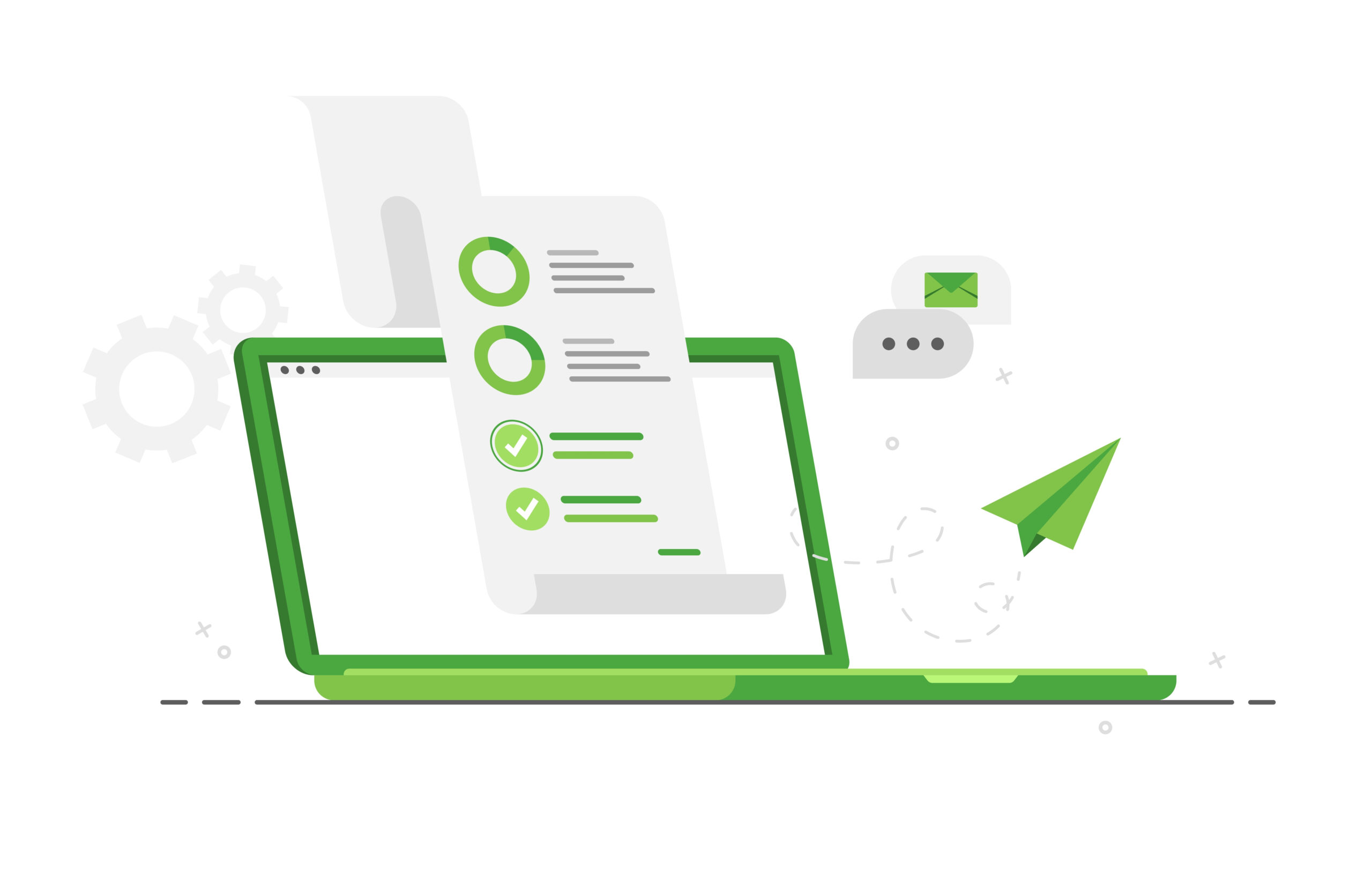 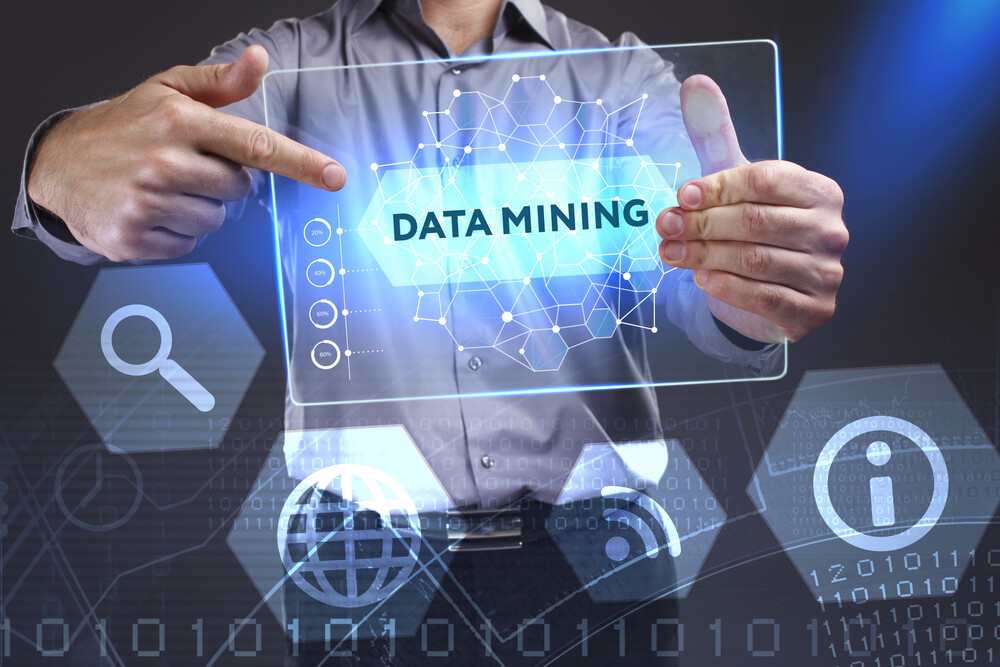