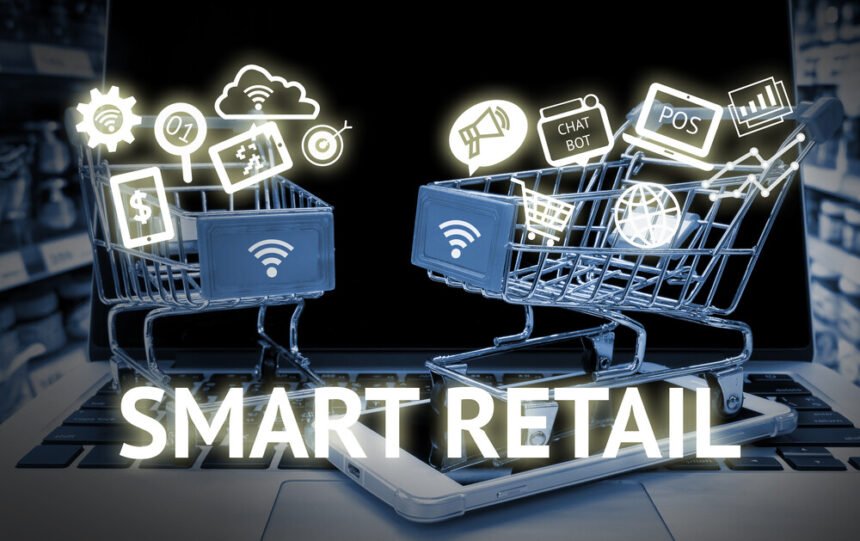 No matter what niche a brick and mortar store fills, it seems Amazon is willing to take a chunk out of it. It’s been difficult enough to compete in the world of non-perishable consumer goods sold via the internet, but Amazon’s recent buyout of Whole Foods has shown the lengths the mega-corporation is willing to take to establish itself across the board.

Contents
Learning From the GiantsEmploying Your Big Data Insights

Don’t expect smaller businesses to be able to simply ignore these times of change without paying the price. Amazon is a tech giant with a solid grasp on how important technology is when it comes to serving customer needs. If steps aren’t taken to join the future, expect to be left behind as soon as Amazon nudges its way into whatever niche they see fit to buy into next.

Learning From the Giants

It’s not just Amazon leading the charge into the future of folding big data into a multitude of decisions; Silicon Valley companies are buying into brick and mortar spaces and vice-versa at a pace that hasn’t been seen in quite some time. In a way, the lines between a tech-savvy company and an old-fashioned retailer are starting to disappear. Companies are aggregating data en masse from point-of-sale machines, open WiFi networks and other metadata sources to compile more accurate pictures of what consumers are interested in and how they prefer to shop for those needs.

Similarly, Amazon’s move into the retail space of Whole Foods required just as much data aggregation if not far, far more. After all, they have to juggle customer needs with the sudden takeover of a business with which they have little direct experience in managing, which means the transition phase from one line of management to the next is a sensitive and critical time.

Private retailers looking to work under Amazon’s roof or thinking about expanding in a similar way would be wise to study just how the transitional phase took place.

Collecting the data is but a small step compared to putting that data into action. It’s a fairly common bit of future-gazing to assume we will someday receive packages we haven’t ordered yet delivered to us via predictive algorithms, but we’re still a few steps away from that future while also being leagues ahead of data analytic experiments of the past.

One of the simplest approaches towards putting data into action is to develop predictive analytics to prepare for trends and buying needs before they arrive. While there are obvious trends to follow as seasons change and basic needs shift accordingly, finding out which products pair unexpectedly with those seasons can be an unexpectedly helpful market to tap into. If cold weather brings about a sudden surge in interest towards warm comfort foods and indoor-oriented relaxation, targeting customers with ads that meet those needs and pluck at subconscious desires seems only natural. If done right, not only will this yield higher profits, but will also increase customer loyalty, which naturally snowballs into even higher profits over time.

So while you may not be able to construct a cloud to rival Walmart’s analytics system designed to track the company’s millions upon millions of transactions a day, there is still information out there that can be taken and scrutinized no matter how your system works. For example, clean data scraped through wireless networks in your store can show consumer trends readily without collecting personally identifiable data.

This type of collection isn’t always as straightforward as watching network traffic to glean when consumers check competitor prices and recent sales while in-store, but can offer deeper insights to movement patterns and time spent near retail locations through Bluetooth and WiFi data collection.

So while the looming threat of being pushed out of the market and made obsolete by online giants via being Amazoned isn’t unrealistic, taking steps to adapt to the usefulness of big data in a brick and mortar environment can give even the smallest storefront a fighting chance. Until the day comes where Amazon drones buzz freshly-baked desserts directly to a consumer’s waiting lap without having to physically order, nothing is out of reach of the smaller entrepreneur or business owner who keeps up with marketing shifts.