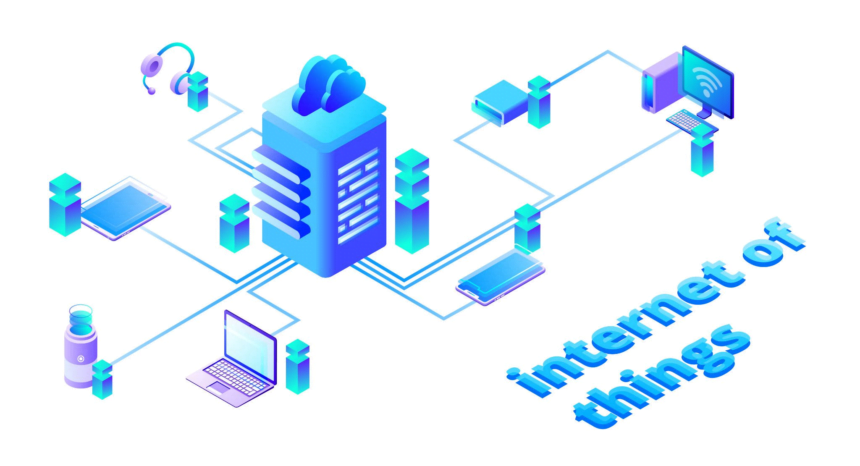 IoT has evolved the technology and made many devices easier to control with actions such as voice commands or claps. Now, to find out how IoT has contributed in the culture of small businesses, let’s have a read!

The Internet of Things (IoT) refers to the technology that has made wireless communication possible. The IoT refers to a network that connects devices and makes the data transfer task possible even without the usage of wires. A few examples of IoT are existing around us almost all the time. For instance, Smartphones, smart appliances like ACs, Smart TVs, and more.

In the modern market, technology is advanced and users are blessed with more comfort compared to a few decades back. Now with just a clap, one can switch off or switch on lights, or use voice commands to control the music or make a call. IoT made all of that possible, which is why we consider it the most important technological breakthrough of the 21st Century.. And now with the boosting comfort that it provides, the demand is growing as well. So, business owners, be it large or small, are trying to make IoT more affordable day by day.

According to stats shared by Business Insider, the IoT in the devices market is expected to touch a market value of $2.4 trillion annually by 2027. Moreover, the number of devices connected with the IoT network can cross a whopping count of 40 billion. Now, as a business owner, these stats show an opportunity that if tackled, can be a ladder to success. Moving further, as the title suggests, we are discussing a few benefits that a business might find useful, especially the one that has low capital or just started. 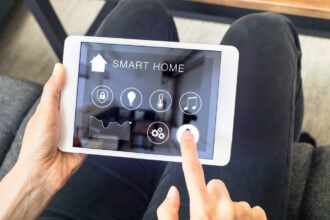 Intrigued enough? Keep reading until the end then!

1.  IoT can bless you with the advanced wireless technology

For instance, if you are in the market of manufacturing room heaters. As you must have the idea, appliances of such kind have many manufacturers, local and huge. Now, if you adopt the IoT technology and implement wireless control over your room heaters, you might have an advantage over your competitors that are traditionally manufacturing these room heaters even today.

Even though large brands are doing it already, affording that technology for low-income households is harder. And a small business that has to bear fewer costs on rents, taxes, etc, can fill that gap and take advantage of it.

Scalable mobile apps are a growing trend. With time, when devices are getting smarter and their strength is growing as well, compatibility among multiple devices is not hard to achieve. And, IoT plays a crucial role in that. With IoT, building scalable apps like Netflix is not a tough task anymore. Even if you are an individual developer, you can use the best hybrid mobile app development frameworks to build mobile apps that are not limited to any one OS like Android or Windows.

3.  IoT can lead to improved efficiency and accuracy

Take Amazon for example. A few of its warehouses are now operated by AI robots. The work is faster and much more efficient now. The scope of human errors had reduced to zero as well. Such advantages of IoT can also be achieved by small businesses and lead to not only better productivity but improved quality as well. Improvements in efficiency are among the most important changes in the IoT.

Also, using IoT is cheaper compared to hiring human resources, training them, and spending capital on other costs related. Take a study published by Aruba for example. The study says that 46% of businesses witnessed an improved efficiency in their productivity after adopting the IoT and implementing its technology in their daily tasks.

IoT has made remote security control possible. In other words, with devices such as CCTVs that can be integrated with smartphones, IoT is helping small businesses in keeping their venues such as warehouses or offices secured. Moreover, IoT also improves the storage capacity of these devices. Therefore, saving large amounts of security data on cloud storage is tightening the security protocols applied by small businesses.

With functions such as weather monitoring, GPS tracking, and more, these smartwatches can serve the IoT needs even with the reduced costs. Moreover, with the help of IoT tracking devices, collecting the real-time status of products being shipped can be tracked as well.

IoT is a solution to kill the mismanagement or sloppy production process in a business. With IoT, it is possible to have better control and watch over various processes. Moreover, IoT makes tasks such as inventory management, shipment tracking, and stock refueling among others easier. Moreover, with the help of IoT, tasks like account management, equipment maintenance, and energy management can be managed in a better way.

7.  Easier adaption of the machine learning

Well, IoT opens the ways for AI to have better control over hardware and software. As mentioned above, Amazon had turned a few warehouses into automated. AI paired with the IoT has played a crucial role in that. The IoT is helping the AI to transfer data to equipment to control them. With the help of IoT, the AI is capable of controlling even vehicles, not only small devices such as smartphones or home appliances.

“If you think that the internet has changed your life, think again. The Internet of Things is about to change it all over again!”

At this moment, IoT has expanded its coverage area to not only in the consumer sector but also in organizations from the defense sectors, or space-based technology like NASA. The IoT is pushing the speed of technological evolution to go faster.

As the report by Zion Market Research suggests, the global healthcare market based on IoT is expected to reach a threshold of $14,660 million by 2022. Now, this represents the opportunity that small businesses can access to be a part of the growth.

By Ria Katiyar
Ria Katiyar is the Content Writer who loves to pen down her understanding and knowledge in simplified and engaging manner. She is an early adopter, likes to stay up to date with the latest trends in the mobile industry and add value to the organization. Besides this, she is fond of reading books, writing short stories and finding answers on Quora. 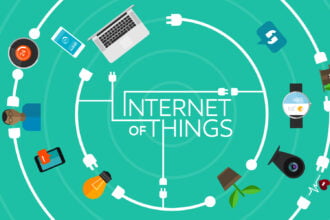 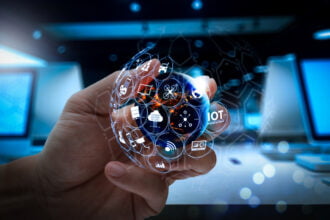 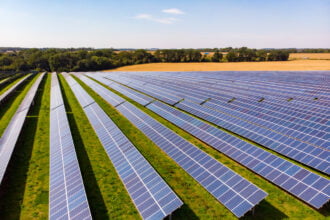