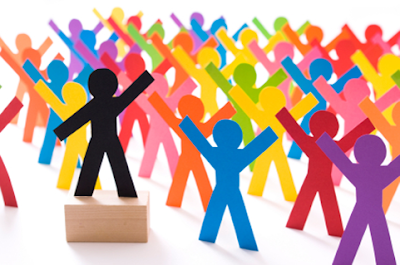 A small cataloger offered its employees $700 a month, and a grand prize of $5000. The rules were simple – every month the rep to collect the maximum number of email ids won $400, second place was $200, third place $100. The rep with the most collected over the course of the year received $5000.

Of course, there was a catch, there was a group goal. The rep only got the $5000 if the group goal was met. Everyone worked hard together; there were training meetings and “rah-rah” sessions. The program was advertised to the reps via email.

The program cost $21,000, they had 30 seats (at the call center) and 92 employees (who participated actively) over the course of a year. They collected 564,615 legitimate email addresses at 0.26 cents per email… 32 employees earned the incentives, the call center was transformed but the customers were the ultimate winners.

I have applied a similar approach work with a Credit Union. Their member base was over 200,000. They had 12,000 email addresses. A systematic incentive program like the above has them with more than 80,000 email addresses and more than 40,000 members signed up for e-statements.

We also drafted a simple script on how to ask for the email, how to counter common objections, and how to send the message in near real time.

Education, empowerment and getting selling your employees will drive longer term benefits rather than running specials for customers.

Need some good reasons to share with your customers or your team?