The Benefits of Outsourcing Your IoT Research and Development

A Detailed Guide To Industrial IoT: Everything From Risks To Benefits

Small Devices Will Play a Huge Role in the Future IoT

Small devices are the unexpected power players in the future of IoT, from smart homes to healthcare devices. 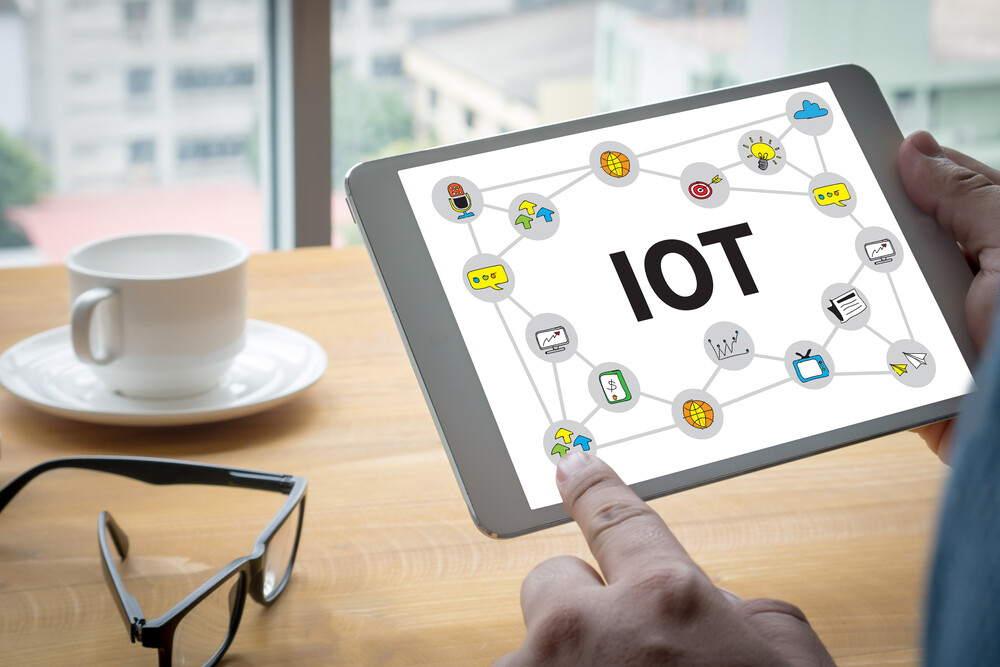 The Internet of Things (IOT) is growing at an unprecedented pace. By the end of next year, utility companies are expected to spend around $120 billion on IOT technologies. McKinsey estimates that spending on ICT-based IOT products alone will exceed $580 billion. This means that the annual growth rate for this market will be between 7% and 15%. The changes in the market are clearly impressive. However, it is easy to miss some of the nuances with many IOT market trends when taking such a broad perspective. It is important to monitor the growing importance of individual IOT devices. After all, the IOT is the sum of billions of different devices. We must develop a holistic understanding of this evolving market to understand the outlook better. One trend that is often overlooked is the significance of smaller IOT devices. What role are they going to play in the growing Internet of Things?

Small devices make the biggest impact on the IOT

Humans have a tendency to see correlations between size and the importance. This is one of the reasons that nanotechnology has not received a ton of attention outside of the scientific community. Although it is starting to have a tremendous influence over our lives, the mainstream media has barely touched upon it. It is something that hardly comes up in every day conversation. This can be a difficult thing for people to wrap their mind around. The Internet of Things is a complicated topic enough, so trying to understand how different devices play a role can make things even more confusing. People need to understand the fundamentals of the IoT before they can try to learn about the impact of different devices, which means they should learn what the IoT is first. The same can be said about small devices that are becoming the building blocks of the Internet of Things. They may not have received massive recognition, but they are still essential to the future of our world. We need to think about some of the devices that we will be using to govern our new lives. There are several reasons that small IoT devices are going to be crucial:

There are a lot of devices that allow us to connect to the Internet easier. Smart watches for men could eventually reduce the market demand for smartphones, because they are smaller and more convenient. One of the newest IOT devices on the market is SensorPush. This tiny device is able to track tiny temperature movements with a mobile device. David Gewirtz of ZDNet has discussed some of the benefits that SensorPush has to offer.

There are surprisingly many small products that are transforming the IOT. Entrepreneur talked about the release of Skybell, a doorbell with a video camera that can allow the homeowner to see the faces of the people answering the door.

What types of small devices will have the biggest impact on the IoT?

The IoT is still a relatively new concept. I first heard the term back in 2013, but it took a little while to catch on. Since pundits are still debating the general trends that are likely to take hold, it is difficult to predict what types of devices will govern the IoT in the near future. However, there is plenty of evidence to help us make some reasonable speculations. We are starting to see that small devices are especially important in healthcare management. Both patients and providers are relying on them extensively. Law enforcement will also rely more heavily on small devices. These devices will be especially important for surveillance. It seems that the most important small devices that will be used in the IoT will be ones that rely on biometrics data. However, we may still be surprised by the developments in the future.

Small devices are transforming the IoT

The IoT is changing at a rapid pace. We will need to see what devices will be most impactful. However, it is clear that small devices are playing a surprisingly important role.

Rehan is an entrepreneur, business graduate, content strategist and editor overseeing contributed content at BigdataShowcase. He is passionate about writing stuff for startups. His areas of interest include digital business strategy and strategic decision making.

View all posts by Rehan Ijaz