How Data Security Remains More Than Just About IT Safeguards

In a recent Wall Street Journal story, Google just confirmed that it is planning to give sites secured through HTTPS a higher search ranking than their unsecured counterparts. 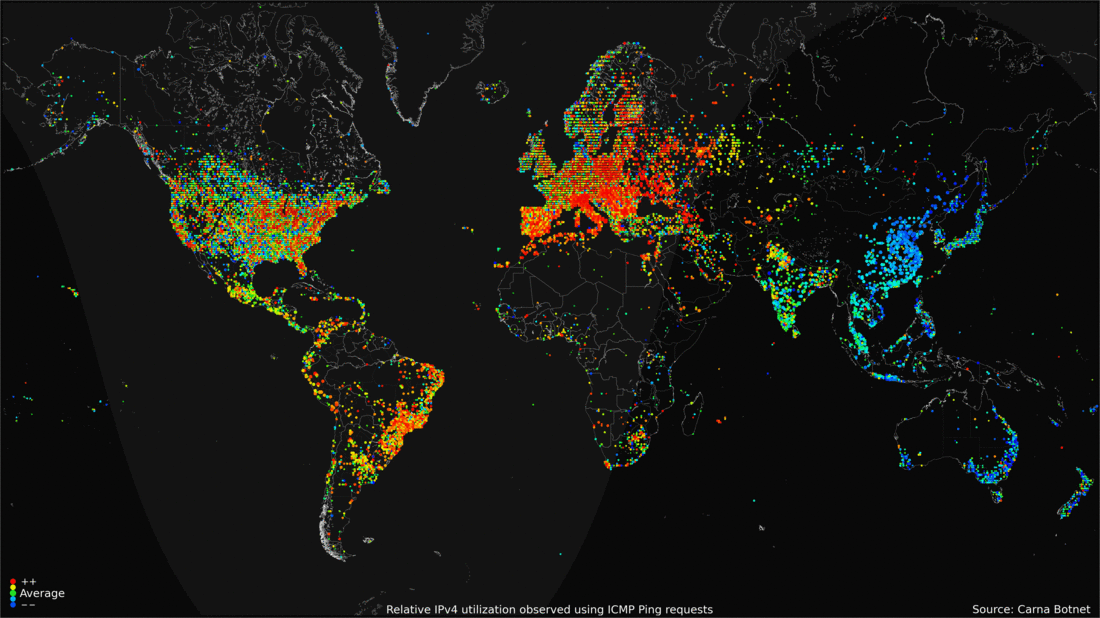 What ties all these headlines together? Your online presence is being tracked, monitored, intercepted, evaluated, and compromised. With something like Heartbleed, you would pretty much be helpless if the online assets of a company that you were working with were compromised. You can mitigate your online footprint slightly by using features like “Incognito” mode in Google Chrome, or a “Private” tab in Opera web browsers, but these options really only eliminate local tracks.

This is where the IceBrowser comes in. One of the best ways to cover your tracks and secure your Internet usage is through a VPN (Virtual Private Network). However, for your typical user, this can be a fairly complex and expensive process to set up and use. Some users are not familiar with VPNs, but virtually everyone understands how to use a browser, and IceBrowser aims to be just as  simple to setup and use. IceBrowser is cheaper than most VPNs for storing cookies, search history, and other metadata in an encrypted cloud offshore in a country like Iceland, where laws are more stringent around Internet security.

IceBrowser is a Firefox plugin VPN. By routing all of your browsing data through its servers in Iceland and storing it there, too, IceBrowser aims to make the Internet safer and keep your information private. Iceland might sound like an odd choice, but it has been consistently rated best in terms of online privacy laws. IceBrowser is making use of the Cocoon cloud-based browser platform from Virtual World Computing. 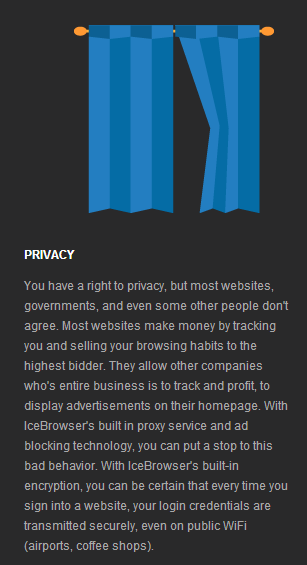 The VWC platform is much more all-encompassing than just web browsing, and it is likely more than a lot of people need to maintain basic security. But for the more advanced user, let’s explain a VPN and why you might care to use it.

Gerald Barton, the CEO of IceBrowser had these comments: “The one thing I can tell you we don’t know, is to what extent the NSA is looking at personal data. What we do know is that the goal is to find terrorists. What seems to have  happened in the government, is they’ve decided that everyone who uses Google, or any of the big search engines, will have that information stored, and it is being done indiscreminently.

This is the big concern, the goverment sweeping up and storing all this data and what the might try to use it for, or the impact when/if it gets breached as what happened wit Snowden. We’re not out to hurt the government, were just want the government to leave good citizens alone.”

A VPN is set up by creating a virtual point-to-point connection through the use of dedicated protocols. IceBrowser deals with all of this for you, and as mentioned, routes through their servers in Iceland (they are currently beta testing with servers in the United States).

Some of you might be thinking, “but I don’t use Firefox.” If that’s the case, you might decide to use your favorite browser, like Chrome, to read Slashdot, then use the IceBrowser to read Foxnews or Drudgereport or to do your online banking. VWC is starting to work with other browsers and platforms, so I can envision IceBrowser following suit at some stage.

Until the entire Internet is encrypting all its traffic, solutions like IceBrowser are a good way to protect yourself online. This isn’t about things as mundane as pornography; this is about protecting every piece of information and every footprint you leave out there. You ever notice how you search for shoes and then suddenly, when you’re on a sponsored news site, you begin to see ads for those same shoes? Maybe that is truly useful for you, or maybe not — in the end, it is just a simple example of how quickly your data is analyzed and used.