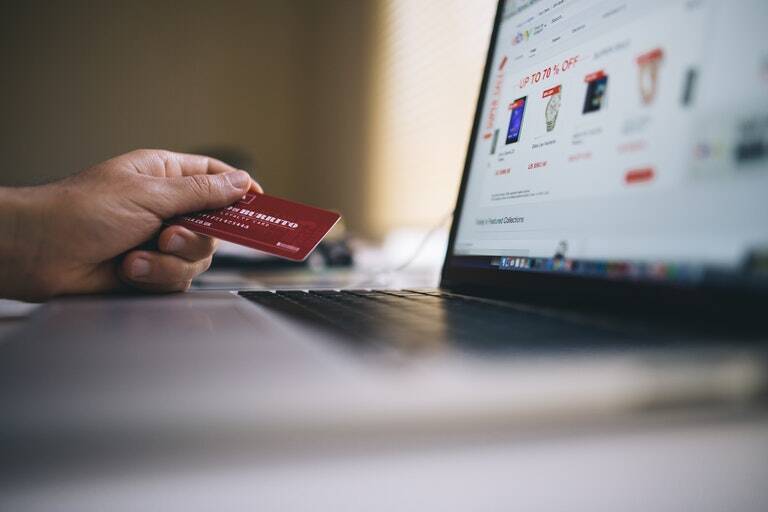 There’s no denying the convenience of paying bills online. It’s virtually effortless to pop open your laptop or launch an app on your phone, push a few buttons, and be all paid up. It’s especially easy when your account is on auto pay and your monthly bills get automatically deducted from your bank account.

Contents
We already live in a world of online paymentsThe rising cost of buying a home is flooding the rental marketWith more people renting, rent collection gets more complicatedHow far can convenience go?

A study conducted by Western Union confirmed that even as of 2013, mobile bill payment was on the rise. David Shapiro, Western Union’s senior vice president of payments said, “Consumers are increasingly looking for new ways to manage their bills, which points to the need for continued innovation by service providers across the payments industry.”

Part of that innovation ended up including the development of convenient payment options for consumers who don’t want to bother handling their credit card. For example, Paypal’s digital wallet.

Online payments are being accepted everywhere, not just by your power and internet companies. Prepaid cell phone providers, car insurance, and website hosting companies are all offering some kind of automatic payment feature. Some companies offer automatic deduction while others just save your account information and request your authorization each month.

Why are so many merchants willing to offer the ease of online payments? They aren’t free; in fact, some of the fees associated with accepting online payments can be pretty high. The fact is, online payments are being accepted because that’s what the market is demanding. It’s also a win-win for the merchant, because they don’t have to waste time chasing late payments or wondering if they’re going to get paid.

We already live in a world of online payments

Data from a Bank of America study shows consumers already spent $109.3 billion on ecommerce in just the fourth quarter of 2016. That same data shows that 40% of people prefer to use their phone instead of a payment card to make purchases when checking out.

According to the study, “Two in five consumers (40%) would use or already use their phone to make purchases at checkout, up from 35 percent in 2015. Millennials are most likely to do so (57 percent).” The same study found that people prefer digital payment methods to pay back personal debts. This shows that people want more than the option to make a payment online. They don’t want to deal with their credit card. They want to click a button and be done with it. They want absolute convenience.

That convenience already exists within the ecommerce structure, but consumers want that convenience extended to their bills as well – including bills like car insurance and even rent.

With the cost of buying a home rising, and interest rates expected to rise further, for the last few years, more Americans are renting their homes. The everyday expenses of living keep most from owning even the simplest of homes, including families making $100,000 per year.

Johnnie McDowell is one of those Americans. With a wife, a child, and a salary of nearly $100,000 per year, McDowell told the New York Times he wasn’t able to save a dime to go toward a down payment on a house. Everything he earns that doesn’t go to survival goes to bills. “My wife and I have been wanting to go on the market to buy a house for years now. But bills, bills, bills and car notes and car insurance. We haven’t been able to save anything.”

More people renting rather than buying means landlords who used to have some vacant units are getting completely filled up. Even adding one more tenant to a multi-unit dwelling can add a huge strain to the process of manual rent collection.

Collecting rent from tenants is a job that gets no glory. Manually collecting rent is uncertain and gives tenants a chance to make up excuses for late rent. Checks bounce, money orders “get lost in the mail,” and sometimes a tenant with late rent can’t be reached. It’s exhausting.

Green Residential, a property management company that collects rent for landlords, points out the biggest inconvenience of manually collecting rent; that few landlords actually get paid on time. Nobody becomes a landlord to chase late payments, but it’s often part of the job. The benefit of collecting rent online is that most rent collection software will give your tenant the option to deduct rent automatically.

How far can convenience go?

So far, digital payment companies have kept up with the demands for the convenience of pushing a single button to make a purchase. It seems that digital wallets that store credit card information are just the beginning.