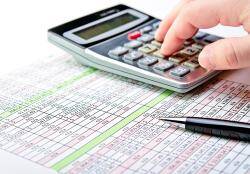 Could Business Computing Be Done by Users Without Technical Experience? 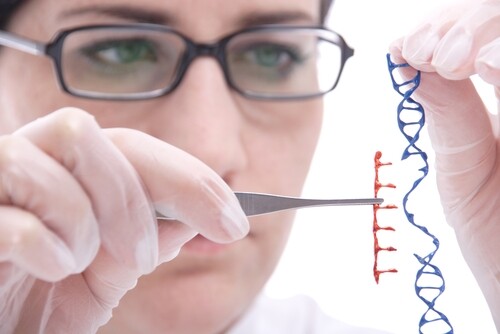 Based in Mountain View, California, the company ships its testing kits to customers and provides instructions for sample collection and return. Although its tests consist of little more than a saliva collection tube and a bag in which to send the sample back to Mountain View, 23andMe is currently unable to serve two states—New York and Maryland—because of legal restrictions.

New York requires that medical specimens obtained in New York State be tested by a lab that has a particular kind of state license. New York residents are not forbidden from purchasing the kits, just from collecting the sample; as lawyer and genealogist Judy Russell put it, “you have to cross the border into New Jersey or Connecticut and spit into the saliva collection tube there.” And since 23andMe does not even accept samples sent from New York addresses, prospective customers need to mail in their kits from across the border as well.

Maryland’s restrictions are even more stringent. In Maryland, it is illegal to advertise any lab services to anyone besides medical doctors; moreover, patients cannot purchase medical tests themselves without a court order. Interestingly, DNA tests offered solely for the purposes of genealogical education (such as those available through Family Tree or Ancestry.com) are not restricted in the same way, since these applications do not have a direct medical component.

A representative for 23andMe told the Center for Data Innovation that she knew of no other municipal or county restrictions outside of New York and Maryland.

But things get complicated internationally. Whether or not 23andMe ships to a particular country depends on a range of factors, from transportation ease to local laws about medical sample exports. Besides the United States, the company ships to 27 countries, including Canada, Singapore and all of Europe, with the exception of Andorra, Russia, Turkey and Ukraine. Russia’s exclusion is likely due to the country’s 2007 ban on the export of human medical specimens. Although Russia does not expressly prohibit direct-to-consumer genetic testing, in practice this means that only testing companies with offices in Russian territories—such as the Colorado Springs-based CyGene—can serve the Russian community.

Even in countries where 23andMe service is nominally available, local laws can make it more difficult and more expensive to obtain kits or return samples. German law states that only doctors can order genetic tests that are “diagnostic” or “predictive”, and that patients can only gain access to their results through a doctor. High customs fees for shipping medical samples present an obstacle in many countries as well; shipping to New Zealand costs $75, Sweden $95, and Croatia $119.

There is no reason people should not be able to pay to have their genes sequenced, particularly now that companies such as 23andMe have helped make personal genomics so inexpensive. Broader adoption of personal genetic testing would not only provide more individuals with information on their health profiles and genealogical histories, it would contribute to a dataset that could eventually help medical researchers investigate treatments to many genetic diseases. Moreover, the data will be less useful if certain populations—such as New York’s Senegalese American community, by far the largest in the country—are systemically excluded by these regulations. New York, Maryland and countries around the world with laws restricting or prohibiting personal genetic testing should rethink their policies for the sake of their citizens and the global biomedical community alike.