Strengthen Your Cybersecurity Posture: 20 Steps To Take In 2020

Machine Learning is helping entrepreneurs and startups beat the odds. Learn how in this AI and ML startup guide. 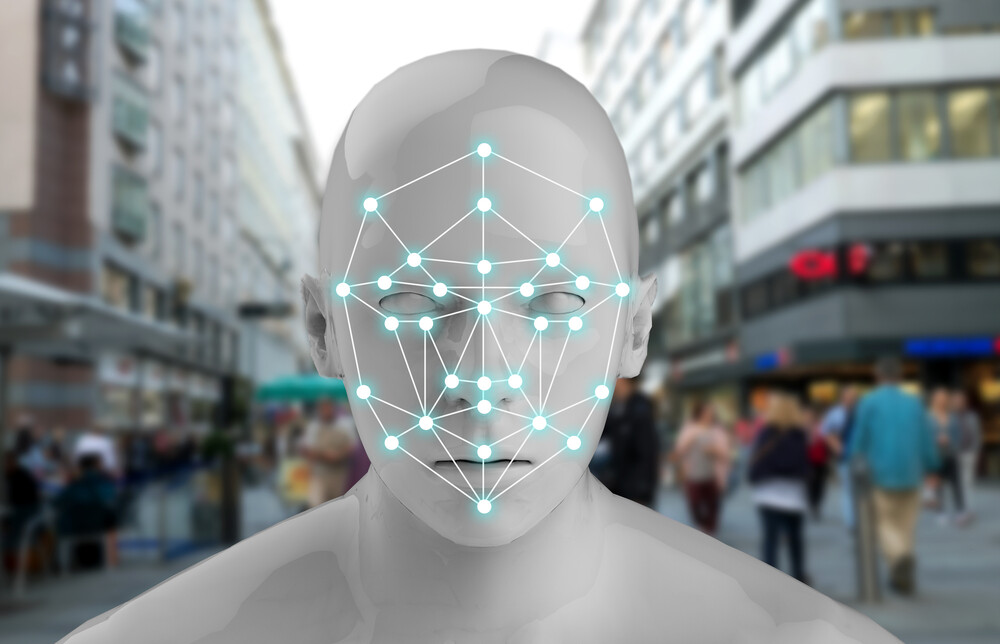 It’s no secret that most startups fail. But don’t let the prognostications of people that were too afraid to chase their own dreams scare you.

The claim that 90% of startups fail simply isn’t true. A thorough analysis of startups has revealed that the number is closer to 6 in 10 fail, with the worst year having a 78% mortality rate (the dotcom bubble). Those are far better odds than a 10% chance at success.

And technology is rapidly reducing the overall cost of starting up. One hundred years ago, the cost to start a business was immense – goods were difficult to transport over long distances. You were limited to a market that immediately surrounded you, and everything had to be done with the help of manual labor. There’s a reason that the average work week was 45.6 hours in 1918, with some estimates placing it at nearly double as industrialization took over later in the century.

Today, technology isn’t just industrial in nature. Computer technology is advancing rapidly. Startups can harness the web to gather information and present useful visual data to consumers – just look at how the online gaming industry has become more transparent thanks to big data and ML technology  that provides real-time insights.

Your smartphone has more technological horsepower than the first space program to successfully reach the moon. Artificial Intelligence (AI) and Machine Learning (ML) allow cars to drive themselves, and computers to beat humans at chess.

The bottom-line is that startups today are launching in a much smarter, more sophisticated world. The technology of tomorrow will make things even easier for market disruptors. Even a decade ago, Uber seemed like an impossible project. Today they’ve completely turned the taxi market on its head.

And there’s more coming. Will your startup be the next one to breakthrough and change the world? It could be – especially with the opportunities offered by ML.

What is Machine Learning (ML)?

Machine learning empowers computers to analyze information and form independent conclusions. Historically, computers have only worked by being programmed. Press button A and an A shows up in your word processor. ML is a subset of AI. AI allows for a self-driving car to react to changing driving conditions. ML would gather route and traffic data as the car travels, store this information and then provide better route guidance in the future – as it learns about its surroundings.

READ
Understanding The Role Of Data In Recruiting GDPR Experts 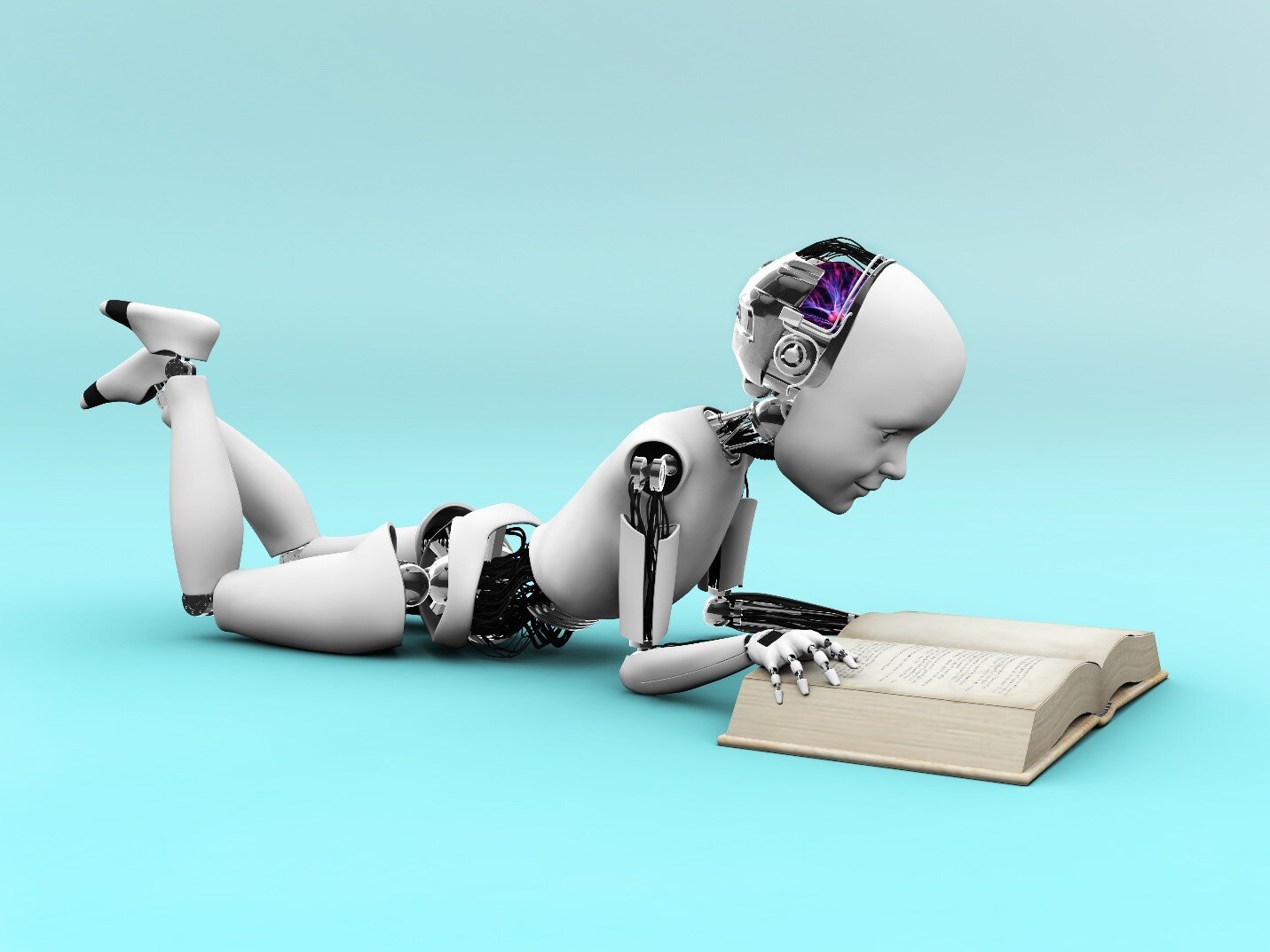 Think of AI as more focused on answering very specific questions, and then triggering preprogrammed answers. The reason this is different from a standard line of computer code is that the decision-making process involves a complex series of coded algorithms to digest complex information and react. But the reactions are limited to a binary choice – steer the steering wheel left or right.

ML takes this a step further. It still uses the data from the car’s sensors, but it’s not limited with a simple choice. Instead, it’s empowered to gather information from all of the sources it has access to. It evolves with change. And the answers it provides are far more comprehensive. In a split second, ML can empower a self-driving vehicle to deploy the most effective combination of braking, steering and engine throttling to help avoid an accident.

And, most importantly, it remembers how well that reaction worked in achieving the desired result. There’s a digital memory that allows it to learn and evolve the more it interacts with the world around it.

Some may be fearful of AI and ML. Movies like Terminator come to mind. And there are some major voices speaking out against the continued development of independent computer systems. Indeed, Facebook had to shutdown an AI powered chat engine after the bots developed their own language, independently.

There are certainly challenges with AI technology, but ML is where entrepreneurs should be paying the most attention.

Why is Machine Learning (ML) so powerful for entrepreneurs?

We are entering a world where there is a little less uncertainty. Startups, by their very nature, enter into a market with more questions than answers – Will my product be well received by consumers? Will my marketing efforts reach the right people? Will a competitor come out with a better product before I can even launch?

ML can help entrepreneurs remove some of the uncertainty from their launch. It starts with big data. Think of ML like you would your personal health – if you eat junk food, you are going to be more lethargic and prone to health issues. If you load up on high-quality, nutrient rich foods, you’ll have more energy and hopefully experience less health issues.

It’s the old adage of junk in, junk out. So, it’s imperative that the modern startup grabs as much high-quality data as possible. There’s a free treasure-trove of data available, courtesy of Uncle Sam. Data.gov allows anyone to review information organized into 16 different categories – from agriculture to science and research. Their homepage highlights that more than 240,000 data sets are available, on-demand.

Free data from the government is a great start, but where can you find industry-specific information? Well, the answer is you’ll probably need to curate it yourself. With the help of AWS’ big data storage and analysis platforms, it’s never been easier to create a landing page or online asset for your potential customers to interact with.

Based on how interactive your site is, you can prompt data collection from both mobile and traditional computer platforms. Every interaction leaves a breadcrumb behind. And that’s why tomorrow’s most successful startups are spending a huge amount of time investing in information collection. It’s why Facebook, Instagram and Twitter spent years losing money, to the delight of their investors – they were gaining users and building a treasure trove of data that would power their efforts to reach profitability.

In conclusion, there’s really no limit to what you can do with the help of Machine Learning. In the beginning, it might feel like fishing in a new lake – probably only a few bites, and many opportunities get away. But as your skill at collecting data and focusing ML platforms increases, so will the quality of your data-driven assertions. And that’s how startups get ahead in the digital age. 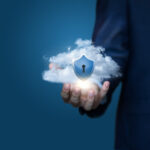