Is AI Automated Coding the Next Era of Programming?

Newer reports suggest that AI algorithms could soon start replicating computer code, which will possibly put coders out of work. What do you think? 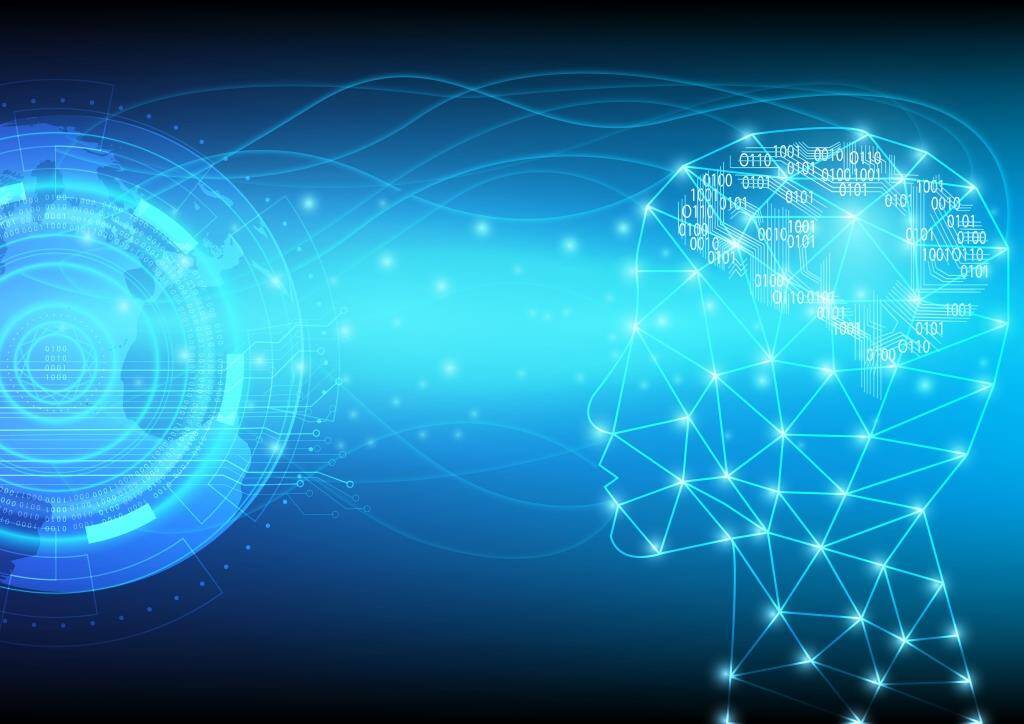 Automation is complex topic that has received a lot more focus in recent years. Many experts have been predicting that many unskilled jobs could soon be replaced by automatons. However, the impact could be much further reaching than that. Newer reports suggest that AI algorithms could soon start replicating computer code, which will possibly put coders out of work.

These predictions seem very far-fetched to some people. However, there is a good possibility that they will come to fruition. This raises a couple of questions:

These questions will be answered in due time. Here are some elements that will arise in these discussions.

Programmers Won’t Be Entirely Replaced by AI. At Least Not Yet.

Most of the discussions about the importance of AI in programming have been very binary. They suggest that either AI is completely incapable of being autonomous enough to write code or it will be vastly superior to human programmers. The latter group believes that it will drive them out of the industry.

Bart Selman, a computer scientist at Cornell University, has a more middle-ground approach. However, he leans much more closely to the group that believes human programmers will be rendered obsolete in the near future. He argues that AI is making human programmers far more efficient, which reduces the demand for them.

The degree to which AI will affect employment in the programming sector is still up for debate. It might not reduce the need for programmers over 99%, as Selman claims. However, AI is very likely to minimize the need for human programmers.

READ
AI the Perfect Solution to the Identity Fraud Epidemic

AI Can Reduce the Turnaround Time for Projects

Expediting the turnaround time of programming projects is very important. According to an expert I spoke with from Logic Information Systems, AI can shave this timeline considerably in a number of ways:

The efficiency of AI-driven programming is still yet to be determined. Proponents of AI-autonomous programming might be overly optimistic about their effectiveness and accuracy of their algorithms. Therefore, the ROI of using AI driven coding algorithms could be exaggerated.

However, if AI proves to be a viable option for developing code, then it will almost certainly have some benefits.

Programmers Will Need to Be Better at Ensuring their Job Security

In 2016, a post on Reddit went viral. A programmer said that he developed a coding algorithm, which wrote his code for him. Over the course of six years, he says that he spent probably 50 hours of work at his job.

“After a few months of searching I got a job at a company in the Bay Area, CA that was completely unknown 7 years ago but is now incredibly well known. It is actually quite hard to get a job here now, from what I hear. I got a job as a software developer working mostly on testing software, so mostly QA work. However I actually had to write some code as well. After around 8 months I had basically automated my own job by writing some programs to do it all for me. After that I would mostly just browse forums and do absolutely [sic] at work. My boss never really checked in on me and as long as the needed tests were taken care of he didn’t give a [sic].”

This programmer thought life was easy while he was playing league of legends and browsing Reddit all day. However, he eventually found that his life had to catch up with him.

The moral is that programmers need to be more careful about programming themselves out of a job. They need to make sure that they find ways to justify their presence, which means offering value that a nonhuman programmer cannot.