One of the perks of working at LinkedIn is being surrounded by intellectually curious colleagues. I recently joined a reading group and signed up to lead our discussion of a WSDM 2011 paper on “Identifying ‘Influencers’ on Twitter” by Eytan Bakshy, Jake Hofman, Winter Mason, and Duncan Watts. It’s great to see the folks at Yahoo! Research doing cutting-edge work in this space.

I thought I’d prepare for the discussion by sharing my thoughts here. Perhaps some of you will even be kind enough to add your own ideas, which I promise to share with the reading group.

I encourage you to read the paper, but here’s a summary of its results:

Let’s dive in a bit deeper.

The definitions of influence and influencers are, by the authors’ own admission, narrow and arbitrary. There are many ways one could define influence, even within the context of Twitter use. But I agree with the authors that these definitions have enough verisimilitude to be useful, and their simplicity facilitates quantitative analysis.

Of course, I can’t help suggesting that TunkRank might be a more useful indicator than follower count. Unfortunately the authors don’t seem to be aware of the TunkRank work — or perhaps they preferred to restrict their attention to basic features.

I’m not surprised by the inability to exploit content features to predict influence. If it were easy to generate viral content, everyone would do it. Granted, a deeper analysis might squeeze out a few features (like those suggested in the Buddy Media report), but I don’t think there are any silver bullets here.

Finally, the authors consider the question of designing a cost-effective strategy to buy influence. The authors assume that the cost of buying influence can be modeled in terms of two parameters: a per-influencer acquisition cost (which is the same for each influencer) and a per-follower cost for each influencer. They conclude that, until the acquisition cost is extremely high (i.e., over 10,000 times the per-follower cost), the most cost-efficient influencers are those of average influence. In other words, there’s no reason to target the small number of highly influential users.

The authors may be arriving at the right conclusion (Watts’s earlier work with Peter Dodds, which the paper cites, questions the “influentials” hypothesis), but I’m not convinced by their economic model of an influence market. It may be the case that professional influencers are trying to peddle their followers’ attention on a per-follower basis — there are sites that offer this model.

But why should anyone believe that an influencer’s value is proportional to his or her number of followers? The authors’ own work suggests that past local influence is a more valuable predictor than follower count, and again they might want to look at TunkRank. 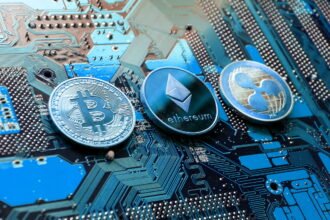 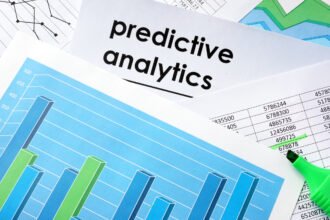