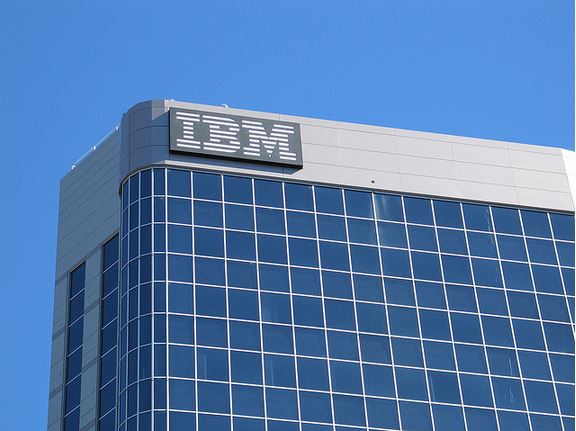 IBM will provide Infrastructure-as a-Service to the Stat

IBM will provide Infrastructure-as a-Service to the State of California, with a private-public cloud service called CalCloud. The State of California will be the first State in US to have a private cloud specifically for government agencies and municipalities. IBM landed on this deal after losing the $600 million CIA deal to Amazon last year.

Calcloud is a private-public cloud service that will be available to all 400 government agencies and municipalities within the State of California. It will be a subscription based, on-demand model. The department of technology decided to provide cloud services to minimize cost of operating individually sourced cloud services.

Initially, government agencies and municipalities procured clouds services separately, thus accumulating a lot of expenses collectively, and thereby denting the State’s public coffers. CalCloud will provide a shared pool of resources like compute, storage, network and disaster recovery services to not only reduce cost, but also improve efficiency within government offices. The Department of Technology was inspired by White House’s 2011 ‘Cloud First’ initiative. It is later expected to be expanded to include California residents. CalCloud already has 20 State department customers.

During the launch, Marybel Batjer, Secretary of the Government Operations Agency said, “CalCloud is an important step towards providing faster and more cost effective IT services to California state departments and ultimately to the citizens of California.”

Erich Clementi, Senior Vice President, IBM Global Technology Services added, “Transforming how the State of California delivers technology services is not only more efficient and cost effective, it will spur innovation with cloud capabilities that are open and secure. California is setting an example for other states on how to use cloud technology to improve coordination across agencies and municipalities while reducing the barriers and duplication that can impede the delivery of government services.”

CalCloud has four base plans from which to choose based on customer demand. Users will be able to select their preferred operating system for their workloads and applications. Windows, Linux and AIX are the currently supported operating systems. Users can also select additional features like:

Calcloud is a platform that offers features of an on premise infrastructure, without capital cost. Users can select a package that suits their data need and security requirements within their budget.

IBM will supply and manage the infrastructure of CalCloud. Due to the sensitivity of the data handled by the State, the Department of Technology will house the infrastructure at two data centers, Rancho Cordova and Vacaville, for total control. It will also manage all other aspects of the service offering.

The Department of Technology teamed up with other organizations on this project too. AT&T will provide network services while IT consulting firms Alexan International, Inc. and KPMG, LLC will handle CalCloud’s adoption rate and migration to the new service.

Pensyvania has followed suit rather quickly, and is in talks with Unisys to provide a homologous cloud service. However, their infrastructure will be housed at Unisys premises.