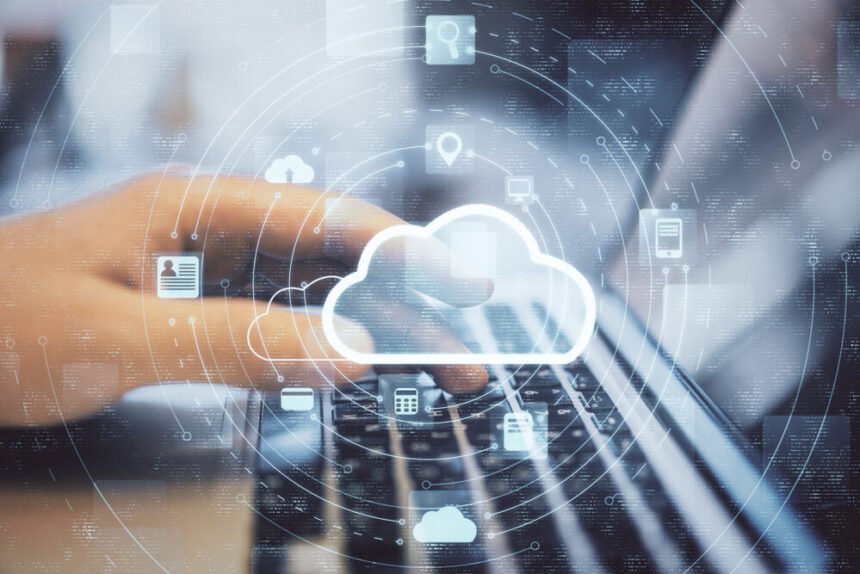 sThe recent years have seen a tremendous surge in data generation levels, characterized by the dramatic digital transformation occurring in myriad enterprises across the industrial landscape. The amount of data being generated globally is increasing at rapid rates. In fact, studies by the Gigabit Magazine depict that the amount of data generated in 2020 will be over 25 times greater than it was 10 years ago. Furthermore, it has been estimated that by 2025, the cumulative data generated will triple to reach nearly 175 zettabytes.

In order to make data useful, actionable and scalable for their business, enterprises need an efficient and cost-effective way to store, label, and interpret this data. One of the most lucrative ways to do this is through data warehousing.

Dating back to the 1970s, the data warehousing market emerged when computer scientist Bill Inmon first coined the term ‘data warehouse’. Created as on-premise servers, the early data warehouses were built to perform on just a gigabyte scale. They have undergone significant transformation since then, with modern warehouses housing largescale terabyte capacities. 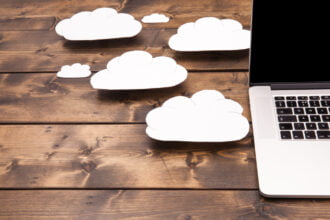 Data warehouse, also known as a decision support database, refers to a central repository, which holds information derived from one or more data sources, such as transactional systems and relational databases. The data collected in the system may in the form of unstructured, semi-structured, or structured data. This data is then processed, transformed, and consumed to make it easier for users to access it through SQL clients, spreadsheets and Business Intelligence tools.

Data warehousing also facilitates easier data mining, which is the identification of patterns within the data which can then be used to drive higher profits and sales. Data warehousing industry application scope spans across several domains related to analytics and even cloud in some cases, including BFSI, healthcare, manufacturing, telecom & IT, retail and government, among others.

There are several companies in the technological sphere making significant strides in advancing data warehousing technologies. One of the most prominent is Teradata, which is a leading data warehouse company, with over 30 years of experience in the domain. The Teradata software is used extensively for various data warehousing activities across many industries, most notably in banking. The company works consistently to enhance its business intelligence solutions through innovative new technologies including Hadoop-based services.

In the modern era, big data and data science are significantly disrupting the way enterprises conduct business as well as their decision-making processes. With such large amounts of data available across industries, the need for efficient big data analytics becomes paramount. Big data first emerged on the scene in the 1990s, however, the concept can be traced back way before the term was coined, to the dawn of the computer age, when businesses would analyze numbers and research trends using large spreadsheets.

As new sources of data emerged in the late 1990s and early 2000s, they began to fuel the generation of enormous amounts of data. This trend was particularly proliferated by the rising prominence of mobile devices and search engines, which churned out more data than ever before. Another factor that characterized the emergence of big data, was speed. The faster the data generation, the more handling it required. Thus, in 2005, the concept of big data was described by Gartner as the 3Vs of data; volume, velocity and variety.

As data volumes continued to grow at rapid speeds, traditional relational databases and data warehouses were unable to handle the onslaught of this data. In order to circumvent this issue and ensure more efficient big data analytics systems, engineers from companies like Yahoo created Hadoop in 2006, as an Apache open source project, with a distributed processing framework which made the running of big data applications possible even on clustered platforms.

Given the volume of data generated in the modern times and the advanced infrastructure required to handle it, decision support databases are facing considerable pressure to evolve, both technologically as well as architecturally. Alongside several new data warehousing architecture approaches, numerous technologies have also emerged as key contributors to modern business intelligence solutions, ranging from cloud services to data virtualization to automation and machine learning, among others.

Cloud based solutions are the future of the data warehousing market. With numerous enterprises turning to the cloud to power and store their data warehousing solutions, internet companies like Amazon and Google and working tirelessly to develop and host innovative cloud-based data warehouses.

By Saloni Walimbe
Follow:
An avid reader since childhood, Saloni is currently following her passion for content creation by penning down insightful articles relating to global industry trends, business, and trade & finance. With an MBA-Marketing qualification under her belt, she has spent two years as a content writer in the advertising field. Aside from her professional work, she is an ardent animal lover and enjoys movies, music and books in her spare time. 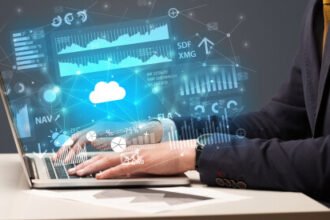 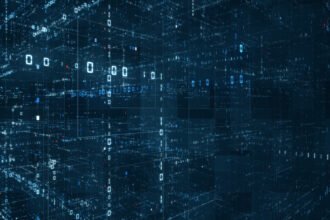 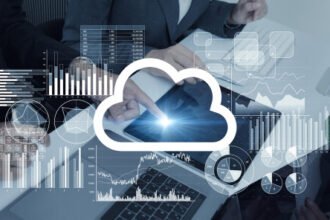