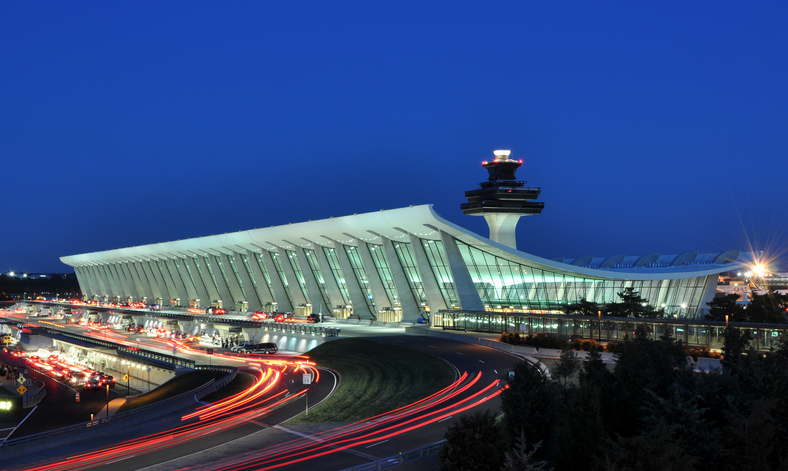 South of Iran, east of Saudi Arabia, and north of Oman is Dubai, an emirate (political territory) of the U.A.E. (the United Arab Emirates). In addition to being the location of Burj Khalifa (“Khalifa Tower” in English), the current tallest building in the world, Dubai also hosts an international airport unlike any other.

South of Iran, east of Saudi Arabia, and north of Oman is Dubai, an emirate (political territory) of the U.A.E. (the United Arab Emirates). In addition to being the location of Burj Khalifa (“Khalifa Tower” in English), the current tallest building in the world, Dubai also hosts an international airport unlike any other. The Dubai International Airport (DXB) holds the record for the world’s busiest airport. This “mega-airport” expects to serve a staggering 120 million customers this year. Compare that to the measly 94 million passengers that the Hartsfield-Jackson Atlanta International Airport in Georgia handled in 2013, and the 72 million that passed through London-Heathrow Airport in the United Kingdom in 2014.

Any traveler who has missed a connecting flight because the gates were too far apart, or ended up standing in the wrong line because either the writing on the boarding pass or the announcements over the intercom were in a different language has to wonder how an airport of any size could handle 120 million people — successfully.

When asked about the likelihood of issues such as people getting lost and luggage being left behind, Dubai Airports CEO Paul Griffiths explained at the ATIS (Air Transport Industry Summit) that the efficient and intelligent analysis of real-time big data will keep the airport running as secure as a Boeing 717. “We keep increasing the size of the pipe but actually what our passengers want is to spend less time going through (the) process,” Griffiths said in an interview with Gulf Business. “This is where technology comes to the fore with more efficient operations. It’s about the quality of the personalized customer experience where people don’t have to walk more than 500 meters. That is the design goal and technology is central to that.”

The big data that Griffiths referred to is a massive collection of information about distances between airport gates, baggage handling efficiency, and flight durations among other statistics. All of this information interpreted by “intelligent systems” will transform DBX and airports like it in three ways:

1.    Increased Efficiency. The Dubai International Airport is an exception to the rule that larger airports are more difficult to traverse. Real-time calculations will allow the air traffic control tower to guide airplanes to terminals close to the connecting flights each passenger requires.

2.    Improved Customer Experience. Everything’s getting smarter, including the boarding passes. Instead of printing everything only in Arabic and English, the analysis of big data information such as a person’s native language will result in better, readable, personalized boarding passes tailored to each individual.

3.    Cost Reduction. An increase in customers, plus increased efficiency, plus an improved customer experience means that Dubai’s profits will soar. When the statistics are examined a year from now undoubtedly the money saved by not having to reroute passengers and pay for missed flights and hotel stays will be the final proof that big data analytics tools are transformative.

“I believe that technology will take center stage in the future of aviation,” Griffiths said. “Airports, for too long, have been considered just infrastructure businesses. Actually, we have a vital role to play in enabling a level of customer service that certain airlines have already got right in the air but some airports have let them down with on the ground.”