IT Doesn’t Matter… Until It Does

According to a recent study published by MarketsAndMarkets, the high definition voice market is expected to be worth $2.29 billion by 2019. In comparison, this was just $815.5 million big in 2014. This is a pretty dramatic growth projection for a technology that not even new. HD Voice is basically the marketing buzzword for wideband audio which has been around for nearly three decades.

According to a recent study published by MarketsAndMarkets, the high definition voice market is expected to be worth $2.29 billion by 2019. In comparison, this was just $815.5 million big in 2014. This is a pretty dramatic growth projection for a technology that not even new. HD Voice is basically the marketing buzzword for wideband audio which has been around for nearly three decades. So what exactly is HD voice and what is the reason behind this dramatic growth story? 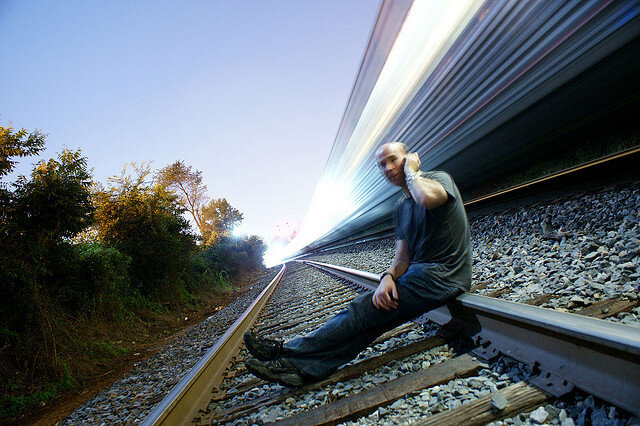 Why Is HD Voice Different

Typically, telephone communications are carried out using what is known as ‘narrowband’. Although the human voice frequency ranges from anywhere between 80 Hz and 14 kHz, telecommunication systems only carried those audio frequencies in the 300 Hz to 3.4 kHz. This is the reason why people sound quite different on telephones compared to real life. With wideband audio, telecommunication systems are built to carry a larger frequency range; typically in the 50 Hz to 7 kHz range. As a result, the voice quality is amazingly better on HD voice compared to the traditional telephone audio systems you are used to.

A wide array of smartphones today are built to carry HD voice. This includes all the latest iPhones, Samsung Galaxy devices and Blackberry phones. Yet, the bottleneck in the complete migration towards HD voice is with the telecom operators. It is going to be a few years before all the network operators shift to VoLTE (Voice over LTE). That is when HD voice will be universally available.

But if that is the case, where is this exponential growth coming from? There are several applications that consumers and businesses use today that already make use of HD voice. Personal video-chatting applications like Skype and enterprise video conferencing tools like ClickMeeting already use HD voice in their audio infrastructure. Additionally, if you have received WhatsApp calling on your phone, then you are already one of those contributing to this growth in HD voice calling.

But all is not hunky dory, yet. With the United States government recently having passed the law favoring net neutrality, there has been a massive opposition from telecom providers who say the spurt in voice calling over these OTT providers will hit their revenues. They point out that this can potentially lead to a decrease in investments that are so desperately needed in telecommunication systems.

The road ahead for HD voice appears quite tricky. If the telecom operators are in fact proven right about drop in revenues due to the explosion of OTT voice calling services, then it will be a longer time before HD voice is universally implemented. On the other hand, if these network operators do not invest in such critical infrastructure elements soon, then there will be a widening gap between these operators and OTT voice call providers which will hasten the demise of networks-based voice calling.

From a consumers’ standpoint, there is likely to be a distinct digital divide due to this. An eMarketer study predicts that only 51.7% of all mobile phone users in the world will own a smartphone by 2018. If the telecom operators fail to reinvent by then, this could mean that the voice quality enjoyed by the smartphone haves would be drastically different from the have-nots in less than half-a-decade from now. What are your thoughts?