General purpose sensemaking systems will colocate diverse data in the same data space.  Such an approach enables massively scalable, real-time, novel discovery over an ever changing observational space – without re-engineering.

General purpose sensemaking systems will colocate diverse data in the same data space.  Such an approach enables massively scalable, real-time, novel discovery over an ever changing observational space – without re-engineering.

This of course should be no surprise.  Ever since Von Neumann’s assertion that computer memory should be used for operating instructions and data – not two different memories for the different purposes – general purpose computing became possible.

“Von Neumann machines differ in that they have a memory in which they store their operating instructions and data.  Such computers are more versatile in that they do not need to have their hardware reconfigured for each new program, but can simply be reprogrammed with new in-memory instructions; they also tend to be simpler to design, in that a relatively simple processor may keep state between successive computations to build up complex procedural results.  Most modern computers are von Neumann machines.”

Data structure governs function.  For example, a room full of DVD’s behaves one way and a SQL database behaves another.  Same holds true with enterprise operational systems: The human resources system uses one data model and the hotel reservation system another – each underlying data structure designed for each specific mission – and notably, of little use to anything else.

With information trapped in the tailored database schemas of systems of record, operational data stores, data warehouses and data marts, it is no wonder organizations continue to struggle to make sense of it all – despite decades of effort and innovation.

If you want to be smart, you will want to jam the available, diverse, observational space into the same data structure and in as close to the same physical space as possible.

When reference data, transactional data, and even user queries are colocated in the same data structures and is the same indexes as the extracted features from text, video, biometrics, and so on … something very exciting happens: data naturally finds data and context can accumulate.

By way of background: I first stumbled into the importance of data colocation back in 1993 when designing a surveillance system for the casinos in Vegas – a system that would help them keep the bad guys out.  After claiming I could build such a system in 90 days for $25k, I was forced to take some short-cuts.  Honestly, had the casino given me more time and been willing to pay more money I would have created a much more elaborate system containing a number of tailored database schemas (e.g., different structures for customers, employees, bad guys, vendors, stored user queries, etc.).  Given the time and money constraints, I had to make some compromises.  I decided to design one schema to support everything.  Each record in the system would then be designated with a role e.g., “Customer” or “Bad Guy.”  Long story short, when this general sensemaking system came on-line it started finding marketing hosts comping their roommates and lots of other unanticipated novel discovery.  So much novel discovery, it earned the name Non-Obvious Relationship Awareness or NORA, we got two rounds of funding, IBM bought my company to get its hands on the technology, and the rest is history.

Simply said, you have to have a brain (multi-purpose, general structure) to think (sense make).  Then with a brain, the smartest you are going to be is a function of what observations you have properly contextualized into that meat space between your ears. 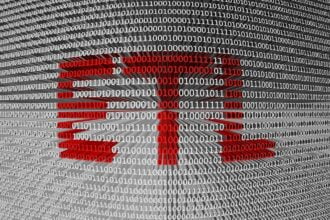 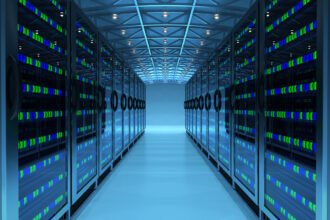 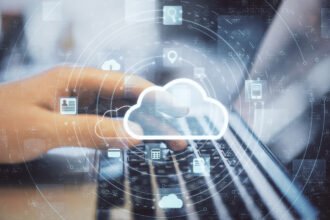