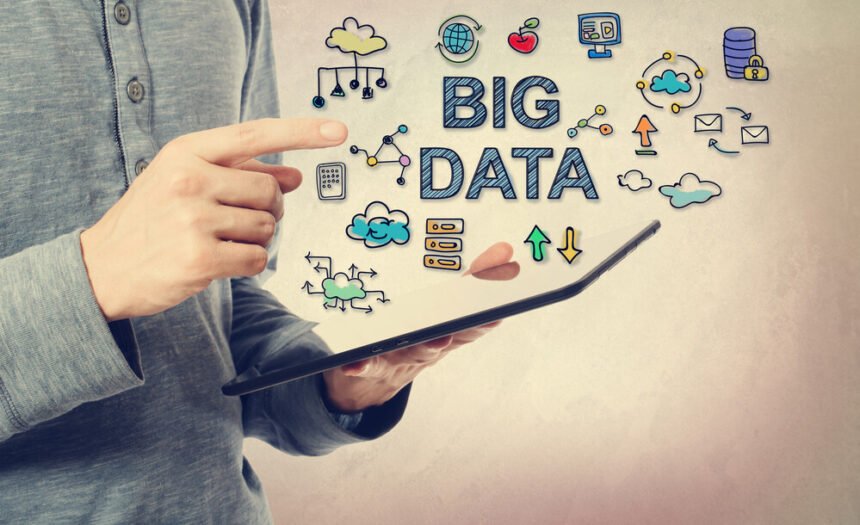 Much has been said about Big Data. In fact, some feel that Big Data, as a buzzword in the boardroom, has already outlived its usefulness. But, before we declare Big Data a forbidden buzzword from the elevator pitches and strategy sessions, let’s consider the fact that most small and medium-sized businesses (SMB’s) have yet to harness its earth-shattering power.

Why are SMB’s falling behind in capitalizing on the revolution that is Big Data? Is it too expensive, too complex or just plain old too difficult to wrap a small team’s collective brains around? The answer is likely a combination of all of the above.

Imagine a local restaurant chain fighting to keep the doors open as a national competitor moves into town. The national competitor will already have a competent Cloud Data Manager (CDM) in place to provide insight into what should be offered to customers, based on their past interactions.A multi-million-dollar technology is affordable, due to scale, for a national chain.

The same can’t be said for a smaller, mom and pop type restaurant. They’ve relied on their gut instinct and hometown roots to get them this far, but it may not be enough in the age of Big Data. Large companies are using their financial muscle to get information from large data sets, and take targeted action to outmaneuver local competitors.

This is just one example where a company can’t compete in the Big Data arms race. There are millions more examples playing out in every day America. National chains, like Wal-Mart, have become so massive, they’re having to close down stores that are competing with eachother; their ability to harness a national scale to deliver local insights helped them get to this stage.

One of the biggest challenges is authenticating data in a world where people are more concerned about their privacy. A growing number of people are using VPNs to protect their information from government snoops and corporations that want to profit off of them. Companies need to learn what VPNs are and how they work. Other people are intentionally providing misleading information on their Facebook accounts to spite the social networking giant and advertisers. Companies need to look for ways to fill the gaps as customers hide data and try to discern real data from the data customers want companies to see.

In an article published by Forbes, a 2015 survey was highlighted in which “…325 global companies found that 59% believe they lack the capabilities to generate meaningful business insights from their data.” This is staggering. The technology itself isn’t the main pain-point for businesses; it’s the cost of reorganizing their marketing team.

Their existing IT department can probably handle setting up the hardware and configuring it for their network, but the actually analysis, review and actionable steps that Big Data produces is something that’s foreign to most marketing teams. How many Chief Marketing Officers (CMO’s) have degrees in Big Data? I know quite a few, and I can’t think of one.

The large, Fortune 500’s are hiring data scientists like crazy. While they play a role in their marketing, for the most part, data scientists are left to their own devices, as long as they deliver actionable intel to the marketing team. By necessity, SMB’s are being forced to stare down a barrel of high-cost recruiting, infrastructure expansion and monstrous overhead increases. For a small business to take this on, they need to know that the information they glean will generate massive multiples on their revenue.

Executives at SMB’s may be frozen solid, trying to decide whether to pull the trigger on massive expenditures to roll-out Big Data initiatives that keep pace with the larger players in their market. But, there is a saving grace; the increasing number of cloud-based, Big Data analysis platforms.

It’s possible, and somewhat likely that the answer to the Big Data challenges that SMB’s face will be the emergence of these SaaS Big Data firms. If you can gather all of the data scientists under one umbrella, and provide scaled access to that umbrella of talent, on an as-needed basis, you may have the golden ticket to untangling Big Data analytics at every stage of the business lifecycle.

I’m excited to see how the battle plays out in the SaaS Big Data space. My chief concern is that it’s too little, too late for small businesses that have already been pummeled by the Fortune 500-drive Big Data tsunami. Is it really possible for SMB’s to bounce back, or will these new services simply help the next little guy in line prepare for the onslaught a little more proficiently than his or her predecessors?