My post last week detailed the customer service-oriented frustrations that many of us face while dealing with large companies.Writing about it was cathartic and probably saved me at least one trip to a shrink. 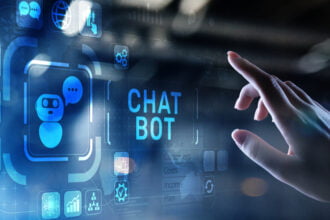 My post last week detailed the customer service-oriented frustrations that many of us face while dealing with large companies.Writing about it was cathartic and probably saved me at least one trip to a shrink.

In a related and inspired post, Maria Ogneva writes about a future world in which companies and customers are able to efficiently interact via different media:

It’s an interesting post and one well worth checking out.

All of this makes me wonder a few things:

Now, no one here is claiming that Twitter ought to be the primary means for a company to deal with its customers. First, not everyone is on Twitter. Second, that aside for a moment, a direct message of no more than 140 characters is probably too restrictive to resolve an even moderately complex customer issue. Finally, it’s so easy to retweet that companies would (probably justifiably) fear making certain responses public–at least so easily.

On the other hand, why not have that club in the bag? Use it when needed. this would be like my rarely-used three iron on the golf course. I don’t use it often, but when I need it, I’m sure glad that I have it.

I don’t buy into the notion that a large organization cannot provide state-of-the-art customer service. It’s a matter of priorities and will. There’s no business or technology limitation to being able to take care of the people who take care of you.

Recently on the Charlie Rose show, Amazon CEO Jeff Bezos talked about the company’s relentless focus on the customer from day one. There were those early on who claimed that Amazon was a “cute little company” but, once the heavyweights like Wal-Mart embraced e-commerce, they would crush the Amazons of the world. Bezos laughs now about the “Amazon.toast” references from the mid-1990s.

Reports of Amazon’s demise were premature. Today, to say that the company does a good job managing customer information to create a seamless buying experience is an understatement. Also, consider that Amazon isn’t really “just  Amazon.” Consider that many small companies maintain stores on the Amazon site. To buy a book or pair of shoes, one need not reenter his or her information multiple times to make a purchase.

With that in mind, is it really too much to ask a bit telecomm company to get its act together?

Look, when a company of any size makes a customer service error, the aggrieved customer is going to tell people about it. Lots of people. The company cannot control anything that the customer says or does after that point. This is a far cry, though, from claiming that the company is helpless against a constant stream of negative feedback via tweets, emails, blog posts, discussion boards, and the like. Use a mistake as an opportunity to rectify a bad situation. Big mouths and active fingers work both ways: Those same customers are likely to point out that at least the company did the right thing in the end–and doing the right thing requires good data on those customers. 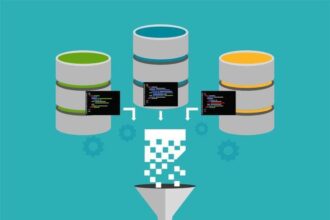 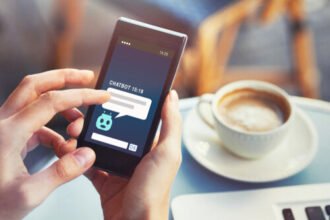 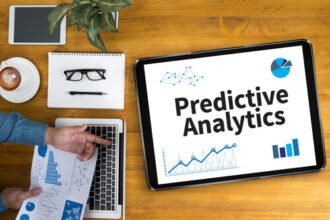