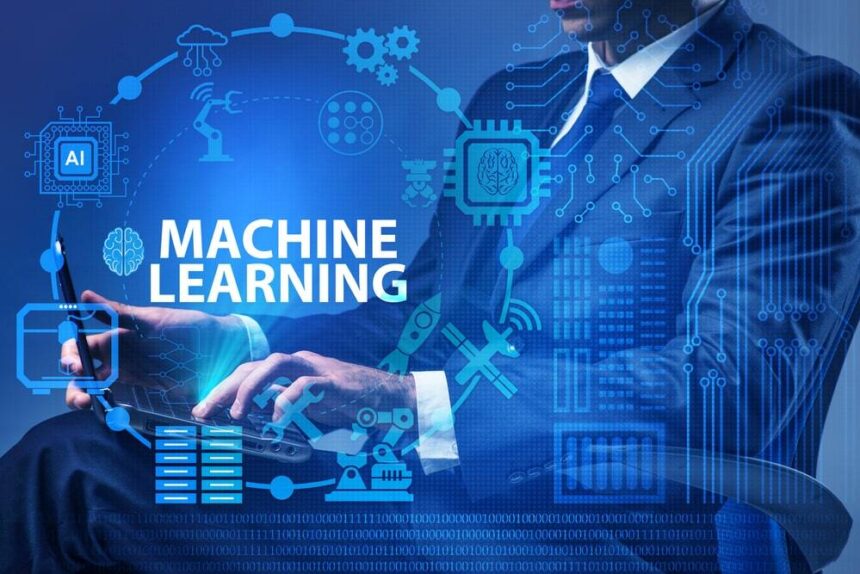 Artificial intelligence is viewed as the Holy Grail of technology. It’s being investigated as a way of solving many of the complex problems that face mankind. What makes artificial intelligence attractive is that it combines unbelievably fast computing power with an intuitiveness that was previously only available from human involvement.

There are online trading platforms that allow users to take advantage of machine learning and artificial intelligence. Artificial intelligence has not reached the point where it has unlocked the secrets of making money in the market. What it is doing currently is giving investors a systemic edge. Computers are getting better at recognizing when risks should be taken and the amount of risk to take.

There is a proverb that says, “If a man could see three days into the future, he would have riches that would last a thousand years.” The ability to accurately predict the future gives a person unprecedented power and control over their financial destiny.

This is what people are looking for from artificial intelligence. To be clear, most of the best online stock trading apps today use some form of AI, but they’re not at the point where it will be able to accurately predict the future. If they were, the stock market would quickly come to a disastrous end.

What it can do is look at quantifiable data and data that previously was unquantifiable, such as speech, video, and photographs, to help investors get a clear picture of where a business is, how society feels about the business, and what the financial predictions for the business could be in the future.

The biggest challenge that AI has with the markets is that the market is a living thing. When artificial intelligence is applied in a factory, it can help machines make smart decisions within a predefined set of boundaries. In the market, nothing is stationary or pre-defined.

There are many things that impact the markets that neither humans nor machines can foresee or process. Things such as social unrest, political changes, natural disasters, and economic upheavals can affect the market in phenomenal ways.

One would have predicted that a worldwide pandemic would have brought the market to its knees. However, many sectors are thriving during the pandemic in ways that no one saw coming.

As a result, artificial intelligence is limited in how much of the future of the markets it can predict.

The rise of online trading platforms has made it even easier to gather lots of useful information.

Artificial intelligence does a good job of taking the information available and making predictions about how the market will react within an eight-hour period. It can gather information, take samples, and make predictions based on the actions of machines and humans during that eight-hour time frame.

This is what has been seen with artificial intelligence. Instead of being a way to allow users to predict the future, it is becoming more of a tool that the financial markets can use to process tons of information in a way that allows astute individuals to identify changing conditions and perceive opportunities. It’s up to the individual or the firm to adapt accordingly. AI is proving to be less of an oracle for prediction and more of a repository and dispensary of information.

The second problem with artificial intelligence is that it doesn’t always translate to successfully trading on a large scale. There is a universal truth in marketing that presence at size creates an adversarial market. Artificial intelligence may allow a trader to identify a stock that they should trade at a price.

The result is AI behavior that cannot be predicted. Many who have turned to AI hoping it would be their Cassondra have walked away disappointed. Before using an AI investing system, it’s important to do serious research. Look at its track record. Examine its training density compared to its average holding period.

Defining the Role of AI in Predicting Investments

The US stock market can produce phenomenal returns. Artificial intelligence and machine learning have done a superb job in helping investors get a clear vision of what the market is doing and a short-term understanding of what the markets might do.

However, since artificial intelligence and machine learning rely on historical stock data and historical data is time-dependent, there are limits to what AI can do. In order to successfully predict the future, AI would need to have access to information like knowing the quarterly earnings results of a business ahead of time, which in most cases is impossible or illegal.

Artificial intelligence and machine learning projects can be beneficial and effective if the information used when training the model and the data the model encounters in the future are produced by the same distribution.

This just doesn’t happen in the real world. Predicting the next day’s stock direction is random. There are too many outside factors to create a reliable model.

A lot of valuable information can be gathered from artificial intelligence and machine learning. However, it has not and may never reach the point where it can accurately predict the future of the market with any consistency. 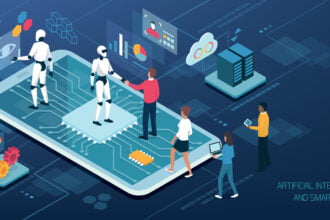 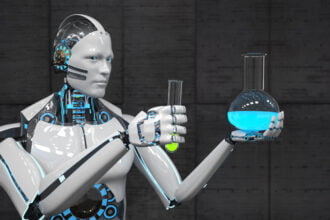