Adventures in MOOC: Back to School, Part 2 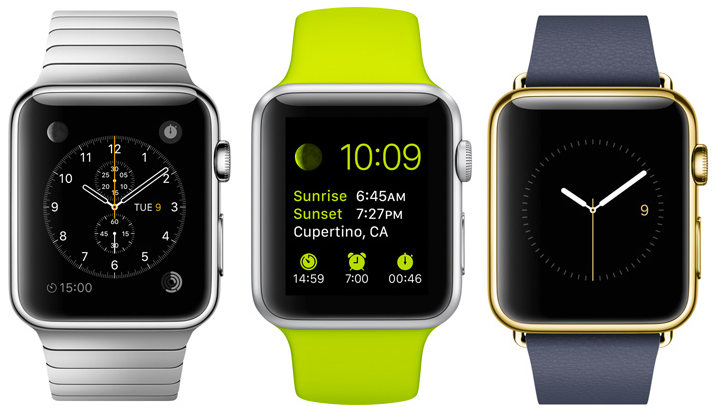 For years we’ve written how emotional engagement and loyalty metrics were “leading indicators,” that is to say, they w

For years we’ve written how emotional engagement and loyalty metrics were “leading indicators,” that is to say, they were measurable factors that change before the economy starts to follow a particular pattern or trend. To be more precise, emotional engagement and loyalty metrics are leading indicators of consumer behavior rather than economic indicators – indicating the pattern of how consumers will behave toward a brand – positively or negatively – 12 to 18 months down the road. Best example to date, and no surprise to us, Apple took the lead in the 4th Quarter as the #1 smartphone seller in the world.
Apple had the highest emotional engagement quotient in our 2014 Customer Loyalty Engagement Index (CLEI) for smartphones, and we expect nothing but increased growth this year too. Why? They were once again #1 in this year’s CLEI. Samsung was #2 and Lenovo was #3 and, while we do not position emotional engagement and loyalty metrics in the strict rubric of “market models,” they continue to act as leading indicators of consumer behavior. They can be used as input to traditional market models, but as they correlate so highly with behavior, it shouldn’t come as a surprise to anyone that from an actual market perspective, Apple ended up selling one out of every 5 smartphones in the world last quarter. That’s 75,000,000 phones, so a lot!
To be fair, Samsung has been at the top of our list in past years, but as markets follow consumer behavior, its market share is down 10% YOY. From an absolute sales perspective Samsung sold 2 million fewer smartphone in the same quarter, so also a lot. But the real value of real emotional engagement metrics is that they allow us to look at the expectations consumers hold for what drives consumer behavior, loyalty and sales in the marketplace, and those insights would suggest that Apple’s response to consumers’ increased expectations for larger screens and slimmer cases, was the biggest contributor to upsetting Samsung’s title and market share.
Axiomatically, as higher emotional engagement and loyalty always results in better consumer behavior toward a brand, i.e., more sales, purchases of other branded products, and other good things that increased, positive consumer behavior brings with it, the company ought to be very profitable. And Apple was. They reported a quarterly profit of $18 billion, the largest in their corporate history. Emotional engagement leading-indicators! You’ve got to love them!
Because as they say about engagement metrics, time always tells. And as the Apple brand is currently becoming so closely connected to time, watch for our analysis of Apple’s watch introduction too. Engagement of any kind isn’t static and it’s worth remembering that this time, last year was a different time too!
Tags: apple watch
Share
Share on Facebook Share on Twitter Share on Pinterest Share on Linkedin