How Data Is Helping Us Prevent Traffic Accidents 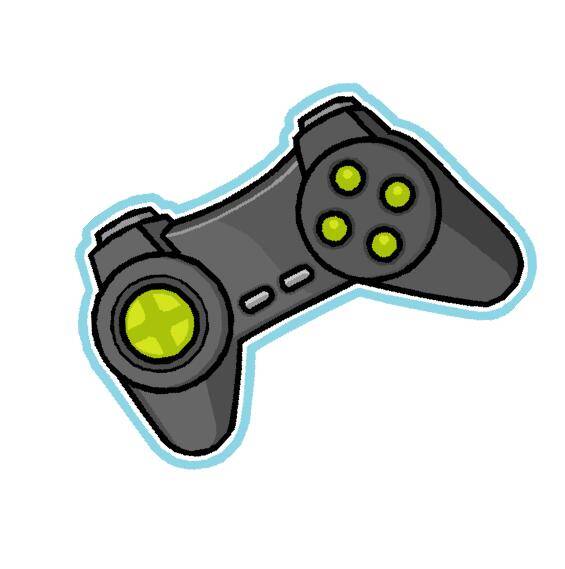 When video games were limited to hardware applications, it could take several years before gamers would see an update. It was simple economics. Developing a new game, getting it hard-coded onto a cartridge, and shipping those cartridges to stores across the world took time. And thus, when Mario Kart on the SNES was replaced by Mario Kart 64 on the Nintendo 64, it represented a huge event.

When video games were limited to hardware applications, it could take several years before gamers would see an update. It was simple economics. Developing a new game, getting it hard-coded onto a cartridge, and shipping those cartridges to stores across the world took time. And thus, when Mario Kart on the SNES was replaced by Mario Kart 64 on the Nintendo 64, it represented a huge event.

Of course, online gaming has made this mode hopelessly outdated and out of place. Now, games can be updated in real time, across platforms, with little downtime between updates. Mobile and social games, which thanks to mobile processor developments are becoming increasingly more powerful, can be updated constantly – not only to add new features and improve upon graphics, but to provide a more tailored, more customized user experience for players. And this user experience can be truly tailored around each individual, thanks to data tracking and analysis.

How Do Video Games and Data Connect?

Big data helps gaming companies like Zynga update their games, decide which features should be maintained and which should be improved, and deliver personalized user experiences. If today’s mobile  processor technology enables console-like graphics on tablets and smartphones, it must also be recognized that today’s cloud-based video games – no longer confined to hardware but existing as a digital entity on a server – enable real-time development and unparalleled personalization. Gamers no longer have to wait three years between updates; on the contrary, updates unto themselves no longer even have to be announced or launched. Games can simply be in a continuous state of flux, always improving.

So what does big data enable, exactly? In plain terms, it lets video game companies like Zynga tailor games based on facts rather than hunches. It also enables video game companies to take a reactive stance, to be flexible. Yes, in a perfect world, a company would always maintain a proactive stance when it comes to product development, but the reality of the situation demands that in some cases, a product must be launched and then refined later. For video games, big data enables just that. Why draw a line in the sand with a staid product, after all, when it can be improved upon after the fact based on user feedback and data? With big data, engineers can look at the numbers and make adjustments.

A Revolution Standing on the Shoulders of a Chipset

It should go without saying that the revolution in mobile and social gaming that has recently taken place wouldn’t be possible without the proliferation and advancement of the mobile processor. Companies like Qualcomm, who have managed to fit their Snapdragon mobile processor into no fewer than one billion devices, have made smartphones and tablets, increasingly, the go-to platforms for gaming – not consoles. Though the PC and console industry still holds most of the market share, mobile and social gaming continues to make inroads in this competitive segment.

In plain terms, these mobile processors have made it possible to rethink and reimagine what video games can and should be. One of the first things that was realized is that video games no longer have to be static products – they can be dynamic. By positioning them on mobile devices and social platforms, video game companies have been able to develop programs that, like operating systems, can be updated on the fly. And so, now you have millions of gamers across the world playing video games that are constantly being updated, often to their exact needs. Big data and the mobile processor make that possible.

For gamers, and gaming companies, the future is bright thanks to big data.