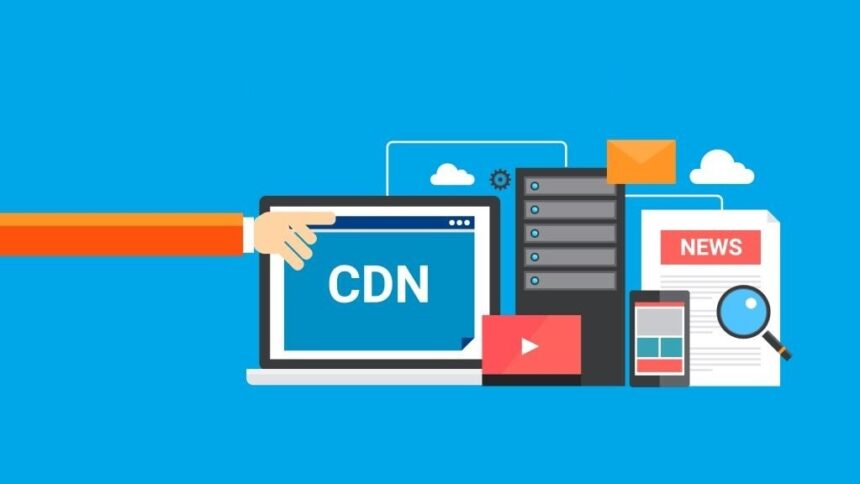 The Internet has evolved significantly over the last 20 years. A lot of the biggest changes can be traced to big data. SmartData Collective discussed some of the implications of big data for the Internet a couple of years ago. One thing that got overlooked was the role of big data in web hosting. Big data is creating a new era of hosting solutions. CDN and traditional hosting options are both available.

Big Data is Changing the Future of Online Hosting Forever

Who Is Hosting This is a leading hosting review site. They wrote a recent article detailing the ways that big data is revolutionizing the Internet. They write that Apache and Hadoop tools are invalable to modern hosting providers. In the early days of the internet, things like web hosting were very basic. Dedicated hosting providers would provide services for every kind of client in the market. Hosting was more traditional and centralized. In the age of big data, that is no longer the case. The web is a huge store where different kinds of files from every source are put by users. Data storage capacities have made this easier than ever. Traditional web hosting cannot meet the needs of the modern client. This is why CDN Hosting solutions that rely on extensive data mining is prevalent.

Considering how the web has become central to everyday business, CDNs have come up to ensure that access and storage of information on the web are seamless. The servers are located in various parts of the world and they provide powerful services that can be used for any scale. The reason for the change in the kind of hosting services provided today is the proliferation of multimedia content. According to a Cisco report, up to 82% of content on the web will be video by 2022. At a time when mobile content and PC content is all about images and video, the kind of hosting needed is intensive. CDN Hosting has replaced traditional hosting as it is the most efficient way to host large multimedia files.

The Differences Between Traditional Hosting and CDNs

There are a number of differences that distinguish traditional web hosting from CDNs. To start with, hosting means that a server is set up to allow users to access data via the web. This is not the case with CDNs as they are all about ensuring a speedy delivery of content. Another major difference between the two services is that with traditional hosting, data is retrieved from a particular server in the world and delivered to the user who has made a request. The delivery takes time. When the same process is done via CDNs, the speed is much quicker because the content is delivered from across the entire globe. These major differences have a lot of bearing on various aspects of the cyberspace. To start with, the resources needed for CDN content delivery are less compared to traditional web hosting. This is because data is pulled from different locations around the world. There is an aspect of sharing the workload, therefore. The basic premise of CDNs is to ensure that the networks are utilized to the best ability. According to HostInspection, CDNs have made it possible for the web as a whole to be optimized.

As stated earlier, CDNs come with many advantages over traditional web hosting. While the technology is not meant to replace web hosting, it has allowed the web to be a much more reliable place. The availability of multiple servers across the world means that there are few failures experienced. The likelihood of accessing files in a slow fashion is also reduced. In overall, speed and reliability result in a cheaper service provision. The main benefits of CDNs are:

The future of CDNs

With so many benefits coming to the web as a result of CDNs, the obvious question is ? what is the future of the web with CDNs? The answer to this question is pretty simple. The web will be dominated by technology. Already, the biggest share of the web is served by Content Delivery Networks. The traffic in the modern day is just too big for traditional web servers. The increasing use of large files and the prevalence of streaming services has made traditional web servers redundant. CDNs are quickly becoming standard and the world is already run by the technology.

When it comes to web hosting, not many people consider the exact technologies that go into storing and delivering content. Not many people are aware of the roles of Content Delivery Networks. The internet has evolved rather organically and the use of both traditional servers and CDNs has been the norm. As the web makes space for more and more multimedia content, the role of CDNs will not be tertiary. It will be basic and fundamental.

The web hosting industry was one of the first to embrace the big data revolution. Big data has created a number of new technological advances that have made data better than ever. Hosting companies can now use big data to offer exceptional CDN hosting to all of their customers.