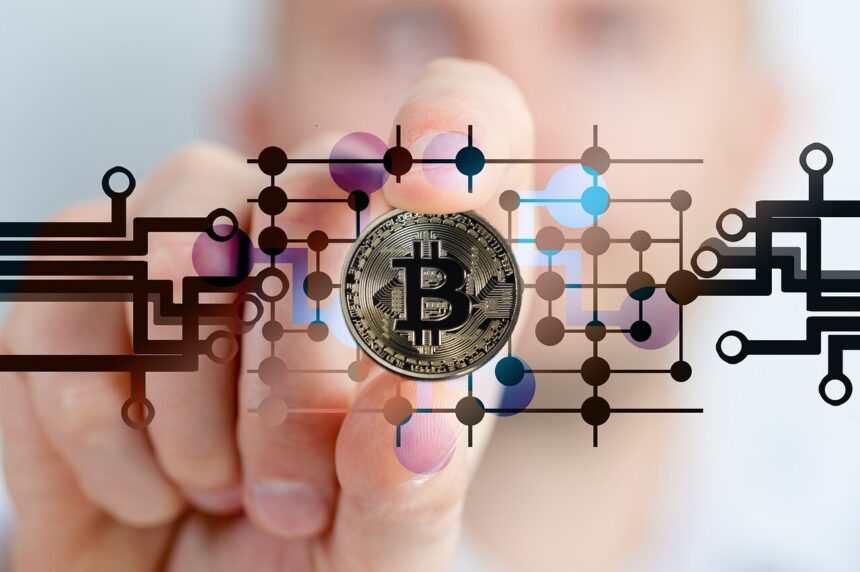 Bitcoin (and cryptocurrency overall) is an extremely volatile asset class. Yet with the price per bitcoin more than quadrupling in value since the beginning of the year, investors and anyone looking to make some money have been trying to find ways to analyze the mysterious cryptocurrency, as well as its alternatives, such as Ethereum and Litecoin.

While the blockchain guards users’ anonymity by providing limited information, such as the wallets involved in a transaction and the amount of currency sent, this data and other related data about the blockchain, such as social media analytics, grows by the day with Bitcoin alone seeing over 200,000 transactions per day (as of September 30, 2017).

One way that data analysts can harness blockchain-related information is by validating transactions and making sure transactions and transaction participants are legitimate and trusted. Without verifying the identity of blockchain participants, it could be hard for businesses to adhere to increasingly strict regulations surrounding cryptocurrency and not sell to criminals or other characters with untrustworthy intentions. With business creation in America already on the decline, small businesses don’t need anymore obstacles to their survival like being blacklisted for unintentionally selling to criminals.

This kind of identity verification would be made possible by in-depth analysis of data produced by blockchains and pattern recognition across thousands of transactions. Through such analysis and pattern recognition, pernicious users can be identified and dealt with accordingly. While many may decry this as going against the spirit of blockchain technology protecting users’ anonymity, these kinds of analytics may ultimately grant cryptocurrency more legitimacy and greater adoption by ensuring that users are protected.

Data analytics can also help cryptocurrency by deterring the theft of cryptocurrency or fraudulent use of them. Though many cite cryptocurrencies like bitcoin as being very secure, the rise of quantum computing and data-based hacking leads to the potential for data leakage and ultimately theft. Using data analytics, analysts can identify potentials leaks and cases of theft, which will be critical moving forward in ensuring that transactions remain legal, safe, and secure.

Though many want to make predictions using blockchain data, others still look at elements outside the blockchain to understand things that may impact concerns, such as cryptocurrency prices. Throughout bitcoin’s short history, it has been affected many times by world events and overall bitcoin community sentiment. For example, analysts analyzed social media after the shutdown of Mt. Gox, once the largest bitcoin exchange, in early 2014. Social media trends were used to identify community sentiment, key voices and stakeholders, and then tie this information to things like the currency’s price performance, which is similar to other financial assets that can be affected by major events. Unlike the blockchain, which doesn’t allow for easy identification of users via their wallets, social media analytics provided analysts key demographic information that allowed for better analysis.

Other characteristics of bitcoin and other cryptocurrencies that make it ideal for social data analysis and trend prediction are the value of most of these assets being tied almost solely to market demand since coin supply is predictable and not tied to physical goods; bitcoin traders tending to be in the same demographic as social media users; bitcoin mostly being traded by individuals and not institutions; and events affecting bitcoin being first discussed on social media.

While big data analytics for cryptocurrency is still in its early stages, more and more data will become available for analysts to mine and analyze, as data creation grows across all sectors, with 2.5 exabytes of data, or 156 million 16GB filled-to-the-brim iPhones, of data being created each day.

By Ryan Ayers
Follow:
Ryan Ayers has consulted a number of Fortune 500 companies within multiple industries including information technology and big data. After earning his MBA in 2010, Ayers also began working with start-up companies and aspiring entrepreneurs, with a keen focus on data collection and analysis.