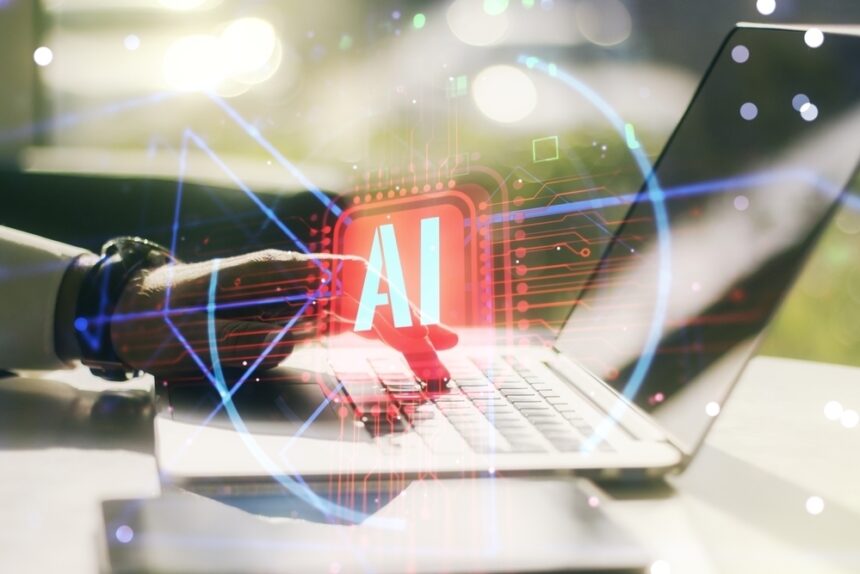 There are many ways that artificial intelligence technology developments are influencing academia. One of the most significant changes that AI has introduced is detecting plagiarism more easily.

Artificial intelligence is a game-changer in the fight against plagiarized content. AI is an important way to vet content or academic papers.

How AI is Radically Changing the Future of Plagiarism Detection

Plagiarism is a massive problem in both academia and the corporate world. For example, one study found that 64% of high school students admitted to plagiarizing papers that they wrote. Many college students and even professional writers plagiarize as well.

As AI becomes better at fighting plagiarism, fewer people are likely to resort to it. They are more likely to use the same day essay service instead. 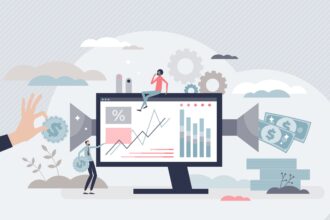 Artificial intelligence has made detecting plagiarism much easier these days. In the past, people usually plagiarized content out of books. College professors, publishers, and other stakeholders could have difficulty identifying plagiarized content if it had not been taken from a popular source. They would have to go through every possible book they could think of to identify passages that students or other authors might have copied.

That has changed with the advent of the Internet. Most content is readily available online. Unfortunately, this means that people usually copy content from resources on the open Internet to create plagiarized academic papers.

On the surface, this seems like it has made enforcing academic integrity policies more complex. However, it has made it easier to detect plagiarism as well.

These programs use algorithms to send web crawlers across the Internet. As a result, they can index countless web pages that don’t have the “nocrawl” attribute in their meta tags.

Before AI technology became more effective at identifying plagiarized content, it was relatively easy for writers to avoid detection. For example, they could find a synonym for every third word or include extraneous sentence fragments two get away with plagiarism. Many web authors even used article spinners to automatically change words and sentence structures to avoid getting flagged by plagiarism detectors.

This has become a lot more difficult with modern plagiarism tools. They can identify synonyms and look for similar contextual and patterns throughout the text. As a result, they are far more effective at identifying plagiarism, even if authors had taken modest steps to hide their dishonesty.

Programmers with a background in artificial intelligence can even create their plagiarism detectors relatively easily. Towards Data Science has an article dedicated to this topic.

“So, how do we guard against plagiarism? Wouldn’t it be nice to have software do the heavy lifting for us? We can build our plagiarism checker that searches a vast database for stolen content using machine learning. In this article, we’ll do exactly that.”

Many popular services use artificial intelligence to improve the plagiarism detection process. Amazon Web services is one of them.

This new service has proven to be remarkably useful. It can detect even the most heavily disguised and modified forms of paraphrasing to text. They rely on very complex neural networks to accomplish this.

These tools use deep learning to improve the process constantly. They can learn from the new text they discover, which among other things, helps them improve their digital vocabulary. In addition, they can use their knowledge to identify plagiarized content.

Artificial intelligence has not only helped fight plagiarism by improving the detection algorithms. New advances in machine learning have also made automation a part of plagiarism detection. For example, many services are programmed to automatically crawl the web for similar content as soon as a document has been uploaded or content has been entered into a form.

AI is not just improving plagiarism detectors by helping them better identify plagiarism more easily. They are also coming up with new models that reduce the risk of false positives.

Some plagiarism checkers flagged content as being plagiarized for benign reasons in the past. There was one analytics tool that wrongly suggested every student in a class had cheated.

There are many reasons something like this could happen. First, they often included strings of text that were widespread phrases in the English language. People who used speech figures could be flagged for plagiarizing completely unrelated documents. Although they didn’t usually get in trouble after the professor or other reviewers looked at the text in context, it still created headaches for everybody involved. The author might initially get a warning that their content had been flagged for plagiarism. The reviewing staff or editors might have to do more work. They could also flag the material for plagiarism without reading the supposedly matching text, which jeopardizes even the most scrupulous authors.

AI Has Made Plagiarism Detection More Effective than Ever

There are a number of changes brought on by AI in academia. One of the biggest has been improving the ability to detect plagiarism. New AI algorithms will make fighting dishonesty in academia easier than ever.