In Google the aim is that all decisions are based on data, analytics and scientific experimentation. 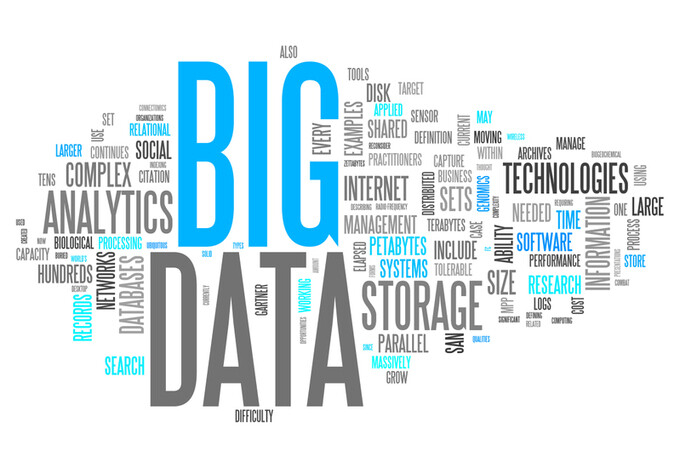 Google is a company in which fact-based decision-making is part of the DNA and where Googlers (that is what Google calls its employees) speak the language of data as part of their culture. In Google the aim is that all decisions are based on data, analytics and scientific experimentation.

Google is a multinational Internet and software corporation specialized in Internet search, cloud computing, and advertising technologies, based in Mountain View, California, USA. Google’s mission is to organize the world‘s information and make it universally accessible and useful. And with this mission, Google is very serious about using information to inform their decisions.

In companies data should be collected to provide answers to the most important questions and unless you are clear about the questions you need to answer, data is pretty useless. (For more information on how to define these questions read my white paper on Key Performance Questions) In Google today, the aim is to start with questions and be very clear about the information needs at the outset. Their executive chairman Eric Schmidt says: “We run the company by questions, not by answers. So in the strategy process we’ve so far formulated 30 questions that we have to answer […] You ask it as a question, rather than a pithy answer, and that stimulates conversation. Out of the conversation comes innovation. Innovation is not something that I just wake up one day and say ‘I want to innovate.’ I think you get a better innovative culture if you ask it as a question.” There are thousands of great examples of how Google applies this thinking but let’s look at a great case example from their HR department.

Within their global HR function, Google has created a People Analytics Department that supports the organisation with making HR decisions with data. One question Google wanted to have an answer to was: Do managers actually matter? This is a question Google has been wrestling with from the outset, where its founders were questioning the contribution managers make. At some point they actually got rid of all managers and made everyone an individual contributor, which didn’t really work and managers were brought back in.

Within the people analytics department Google has created a group called the Information Lab, which comprises of social scientists who are part of the people analytics department but focus on longer term questions with the aim of conducting innovative research that transforms organisational practice within Google and beyond. This team took on the project of answering the question: Do Managers Matter – codenamed ‘Project Oxygen’. So the objectives and information needs were clearly defined.

What Data to Use?

The team first looked at the data sources that already existed, which were performance reviews (top down review of managers) & employee survey (bottom up review of managers). The team took this data and plotted them on a graph which revealed the managers were generally perceived as good. The problem was that the data didn’t really show a lot of variation so the team decided to split the data into the top and bottom quartile.

Using a regression analysis the team was able to show a big difference between these two groups in terms of team productivity, employee happiness, and employee turnover. In summary, the teams with the better managers were performing better and employees were happier and more likely to stay. While this has confirmed that good managers do actually make a difference, it wouldn’t allow Google to act on the data. The next question they needed an answer to was: What makes a good manager at Google? Answering this question would provide much more usable insights.

So the team introduced two new data collections. The first was a ‘Great Managers Award’ through which employees could nominate managers they feel were particularly good. As part of the nomination employees had to provide examples of behaviours that they felt showed that the managers were good managers. The second data set came from interviews with the managers in each of the two quartiles (bottom and top) to understand what they were doing (the managers didn’t know which quartile they were in). The data from the interviews and from the Great Manager Award nominations was then coded using text analysis. Based on this the analytics team was able to extract the top 8 behaviours of a high scoring manager as well as the top 3 causes why managers are struggling in their role. If you would like to know the eight factors that make a great manager in Google and the three that don’t then read my separate post on it: 8 Behavious that make a Great Manager at Google – and 3 that don’t

Google used different ways of sharing these insights with the relevant people including a new manager communication that outlined the findings and expectations. But only sharing the insights wasn’t enough, Google saw a need to act on the insights. There were many concrete actions that followed this analysis, here are some key ones:

Google is a great example of how good decision-making should be supported by good data and facts. Google clearly followed the five steps I outline in my book ‘The Intelligent Company: Five steps to success with Evidence-based Management’:

View all posts by bernardmarr