Investigating The Scalability Issues Of Bitcoin In Blockchain

If you regularly conduct research, it's important to know the many advantages of using a blockchain platform for researchers. 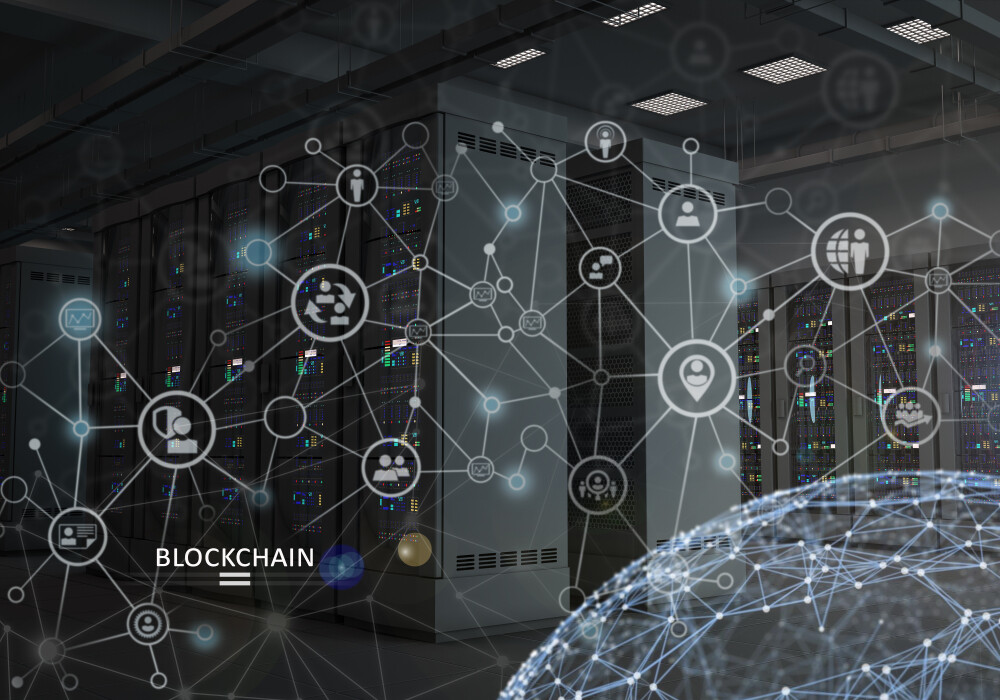 The blockchain technology is on the rise and will continue to expand its influence in different industries in the coming years. For instance, although the technology is still in its infancy, it already brings many advantages to researchers.

No doubt, blockchain will revolutionize the research industry. A good example would be the natural sciences that’ll make use of such technology to improve healthcare. The engineering sector can also benefit from it by having the chance to uncover new manufacturing opportunities.

But, how exactly can the blockchain technology, like this blockchain platform from ARTiFACTS, be advantageous for researchers? You can learn everything in this post.

While it’s true that the popularity of blockchain has recently emerged because of Bitcoin, its core concept actually existed twenty to twenty-five years ago.

Bitcoin grew over the years, and more investments have been put into it due to its vast potential to take the world by storm. Blockchain technology, on the other hand, slowly developed.

The awareness about blockchain has increased after the introduction of Ethereum. It’s a platform where smart, self-executing contracts became possible. It served as the blueprint for other blockchain developers to create more functionalities, applications, and services involving the technology.

Due to its history, many people associate the blockchain technology with cryptocurrency. However, Bitcoin and Ethereum are only some of the many applications involving it. Many sectors have started to use it, including health care and real estate. Even the federal government has already begun to embrace blockchain by incorporating it in several federal departments, like the Department of Homeland Security and The Department Of Defense, among others. Some private sectors have already joined the party as well, with the most notable company being Walmart as it utilizes the technology to secure and improve its supply chain.

The blockchain technology can help record information for every transaction by ensuring that everything gets stored and shared between separate parties securely. The good thing about blockchain is that it can keep data in a distributed transparent ledger instead of the traditional way of using a database or a central location, although centralized storage is also possible.

The methods of how blockchain keeps information will lead us to the next section.

Although there can be several types of blockchain networks, the two main ones are private and public.

When choosing which type of network to use, the decision boils down to the preferences of researchers.

The private network, on the other hand, is centralized, which means that someone can have full control over it while restricting the ability of other users to read and edit data. The downside is that, yes, as you might have guessed, it’s not decentralized. However, this network is much faster than the other, especially since several users can control it. It comes as a cheaper option, too.

Researchers must assess their needs based on the kind of research work they’re going to undertake so that they can choose the best type of network to use. In cases, however, where selecting a network type becomes very challenging, the hybrid blockchain can be the solution.

The hybrid blockchain networks have certain parts that researchers can keep public, and others as private. It’s faster and cheaper compared to the public network type while still giving researchers the benefits of the former. One can expect hybrid blockchains to dominate the scene a couple of years from now.

Current Blockchain Trends Around the World

READ
7 Types Of Virtual Reality That Are Changing The Future

What To Remember When Planning To Invest In Blockchain Technology?

Business organizations, private entities, and industry researchers should perform a thorough strategic evaluation for them to see if blockchain technology can be useful and cost-effective when incorporated in their operations. They have to remember that it takes time for the effects of such technology to become evident.

Many organizations won’t see the return during the first couple of years of using blockchain, and strategic failures may also happen to those who won’t implement it properly. Companies should assess their needs and existing resources so that they could identify if they’re ready and what blockchain application best fits them.

Which Industries Can Benefit from The Blockchain Technology?

One can apply the blockchain technology to e-commerce, agriculture, healthcare, banking, mining, property, entertainment; you name it. Yes, blockchain can be useful to almost any field.

As mentioned above, the most important thing is that an assessment gets implemented. It’ll help different industries identify the areas in their operations that have the potential to improve with the help of blockchain.

What Are The Advantages Of Using A Blockchain Platform For Researchers?

Now that you’ve already understood what blockchain is, its different types, the current trends around it, and the industries that can benefit from it, it’s time to delve into the main concern of this article, that is, what is the advantages of using a blockchain platform for researchers?

So, it doesn’t matter what kind of research you undertake or plans to carry out; blockchain technology can be of great help.

Below are the significant reasons why:

Instead of receiving individual copies, users of a blockchain platform share the same documentation. It improves transparency through easy-tracking of transaction histories. Since the blockchain is a distributed ledger, there should be a consensus before any changes get implemented in the shared version.

The data on a blockchain is more consistent, accurate, and transparent since the platform requires alteration of all subsequent records before the changing of a single data becomes possible.

No doubt, the transparency that blockchain offers are going to be useful to researchers. For example, a group of researchers will work on statistical analysis for a particular business venture. They store all data collected in blocks on the platform, creating a data-carrying blockchain. Since the platform is immutable, everyone in the group will notice any changes or alterations. It eliminates poor communication and ensures reproducibility.

The transparency that the blockchain technology platforms offer isn’t only for the actual research work. It also affects the activity and decisions of research organizations through the use of smart and Ricardian contracts.

Smart and Ricardian contracts are immutable, which means that once they get created, no one can alter them. So, once research organizations agree to work with a governmental funding organization through a blockchain platform, all parties involved won’t be able to change the terms, terminate the contract, or opt-out from it. It gives the right to a research organization to receive the promised amount, no matter what happens.

Aside from the immutable nature of blockchain platforms, research organizations can also benefit from their distributed way of validating contracts. What it means is that all nodes in the network take part in the validation, making it impossible for anyone from the participants to terminate what has been agreed because others will know about it and can easily mark the action invalid.

The greater transparency that blockchain platforms offer is more than enough for researchers to take advantage of such technology.

One significant benefit of blockchain technology platforms is that they help in preventing security risks when consolidating data from different systems. It differs from traditional databases where the operation is under the control of a single person or organization, giving the owner the chance to tamper with the data storage without knowledge from other members of the team.

The hashes of blockchain platforms are what protect all data; they make it impossible for unethical users to tamper with even a single line of information in the network. The fact that decentralized storage of data is possible, leaking and corrupting them can be very hard.

The good thing about blockchain technology is that it makes use of segments as the broken-down form of the data. It makes it possible for any research information to get safely stored in blocks, so every node in the network can access and track it. No doubt, data storage is safe when using such technology, giving peace of mind to researchers.

Using the traditional databases, the tendency of some information going missing or getting deleted is high. It’s especially true for researchers who collect and store a lot of data.

The blockchain platforms can solve such a problem as data gets stored in many copies and decentralized clouds.

As you probably already know, the traditional databases and centralized servers can be expensive to maintain. Luckily for researchers, decentralized clouds through blockchain platforms offer a high-quality storage technology at much lower costs, giving them the chance to cut expenses in the face of limited funds.

Blockchain platforms also offer fast, yet, secure storage and sharing of information. Also, despite the data getting stored in individual nodes, they can form a network to access a distributed file system if the need arises.

Problems Researchers Might Encounter When Using A Blockchain Platform

The only downside of using blockchain networks is that they’re still subject to further development. Other than that, the advantages mentioned above will overshadow whatever issues that may arise along the way.

The attention that the blockchain technology currently receives means that it’ll continue to improve in the next couple of years. Whatever problems encountered will get a solution in no time.

Blockchain isn’t all about hype. It has the potential to change industry research, even those that are related to natural and applied science.

For research organizations, it’s a revolutionary approach to data management. Researchers know that transparency, data security, and effective communication are essential for their work to succeed.

Luckily for them, all those things are possible through blockchain platforms.