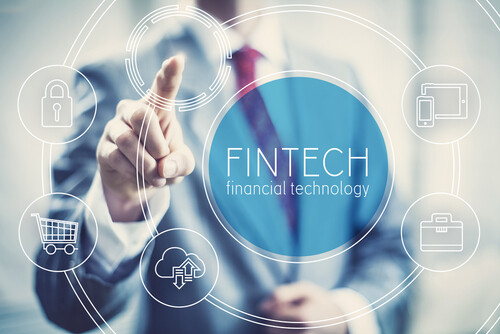 Fintech companies are set to take over ? according to most pundits in the market. Startups in the fintech world have been popping up in the market at a faster rate than ever before. This market is thus highly valuable and the value keeps on increasing. Considering the huge support that the market has, the momentum in the industry is not about to slow down. We will look at the 10 most valuable fintech startups worth over $1 billion.

This startup is valued at $1.3 billion. It has been around since 2009 and it received a $250 million in funding in 2017. The startup deals with providing automated lending services for small businesses. The startup has had a relatively promising growth, with several billion dollars being lent to small businesses by the company. It also has over 100,000 clients currently.

Following up closely is Clover Health. The startup has a valuation of $1.2 billion and it deals with health insurance services. The startup has been raising capital since 2013 and it has managed to continue with its services over the years with a lot of support. It’s a fintech startup that uses data and other resources to provide quality services to its clients. 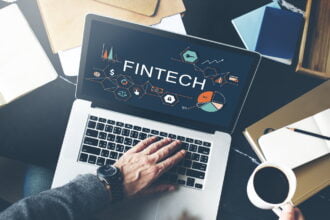 What to Look for in a Data-Savvy Fintech Marketing Agency

has been in the market for a number of years. This startup recently became one of the top-funded companies when it received a $300 million funding in 2017. With a value of $1.4 billion, the company is definitely one of the top unicorns in the market. Avidxchange provides invoice management services.

Robinhood is one of the companies that are crucial to those trading online. This stock brokerage company is valued at $1.3 billion and it managed to get to this value because of a $110 million fund injection in 2017. The company has many competitors in the financial services market, but it is the only one that has zero-commission services and an extended range of services.

Coinbase has been around for a while now. As one of the most valuable cryptocurrency startups to watch, Coinbase has many great plans for the future. The company recently became a unicorn with a $1.6 billion valuation after an injection of $108 million in 2017. The startup is doing groundbreaking work that will link the crypto world to the investment world.

Another company that has seen increased funding in recent years is Apttus. This company has $1.9 billion in value after a $55 million investment in 2017. The company is known for helping smoothen processes in the sales contract realm. Apttus has been around in the market for many years. It is only in recent years that it has seen increased funding though.

With a $2 billion value, Avant is among some of the most well-funded companies in the world. Much of the funding that has catapulted this company to this value in recent years came in 2015 with a $325 million in funding. Even with its big value, the company has seen some tough times. The recent funding seems to have steered it in the right course though.

Oscar is a company that has a value of $2.7 billion. This startup is known for its footprint in the health services realm. The company received a funding of $400 million in 2016. Even before this, the company had been receiving great support from its user base. The health insurance services that it provides are unique and its transparent method of operation is what makes users stick with it.

SoFi has a $4.4 billion valuation

. The company has received funding many times but its most recent funding came in 2017. The $500 million funding in February of that year allowed the company to become one of the top three companies. Even though the social finance company has seen some setbacks in recent times, it still remains among the top startups in terms of funding.

With a $9.2 billion valuation, Stripe is the top company in the startup world in terms of funding. This is a company that provides payment processing services. It is essentially a startup that allows businesses to accept a wide range of payment options. Stripe received $150 million in 2016. This company is in a competitive market but it is still undoubtedly the frontrunner in the payment processing area.

As the success of fintech continues to grow, it’s helpful to keep an eye on which fintech startups are thriving. These companies are currently basking in the spotlight, and their future is bright. They’re well worth watching. 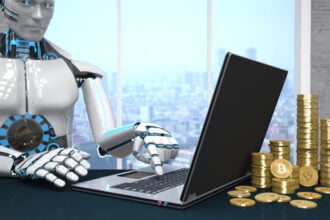 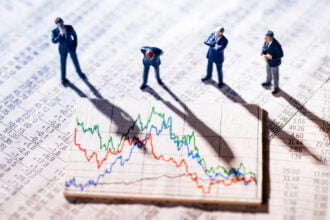 What to Look for in a Data-Savvy Fintech Marketing Agency 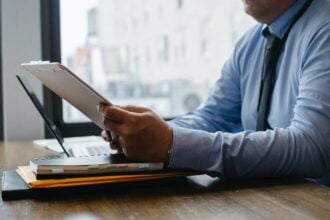