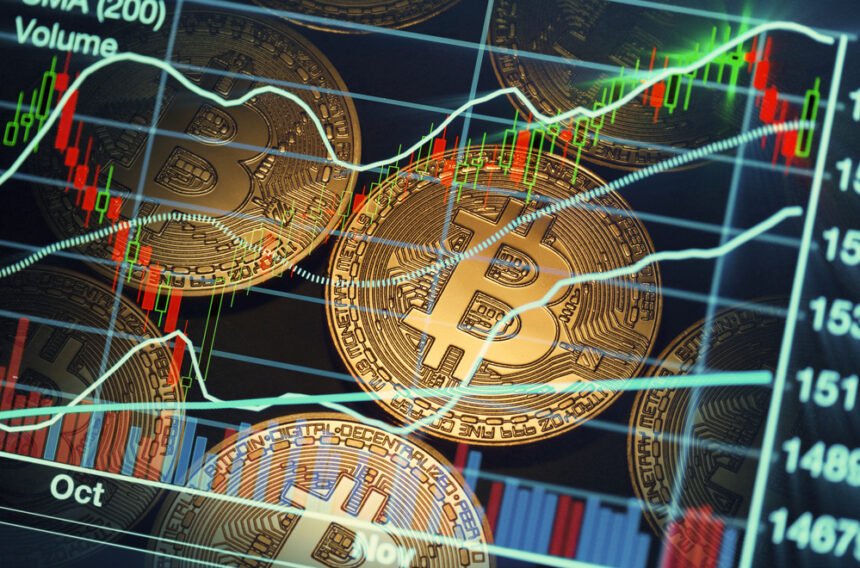 Blockchain technology has had a huge impact on the financial sector. Although many traditional financial institutions like Bank of America use blockchain, it is still mostly used for cryptocurrency transactions.

The benefits of the blockchain network are soon going to be put to the test. There are indicators that Russia is going to start moving towards cryptocurrencies in response to recent sanctions. This is driving up the value of bitcoin, but it will also prove to the world just how resilient the blockchain really is, for better or worse.

Bitcoin, the number one cryptocurrency, has continued to rise since Monday night. In the early morning of Tuesday, Bitcoin rose by $2,000 in the short term, breaking through the $44,000 mark at the highest level, rising by more than 17%. While it’s unclear what’s driving the price hike, there’s speculation that cryptocurrencies will gain favor in the wake of Russia’s sanctions.

The conflict between Russia and Ukraine has triggered the United States, Europe, and other Western countries to impose extensive economic sanctions on Russia, including freezing Russian assets and disabling the SWIFT system for some Russian banks. These sanctions further isolated Russia economically and caused the ruble to plummet.

The ruble’s slump is understood to have led many Russians to withdraw money from banks and put it into other assets, primarily U.S. dollars. In addition, many Russians looking for a haven for their assets may also be turning to Bitcoin.

In the past, many people would have been skeptical that bitcoin would be a sound investment. However, the blockchain that supports the cryptocurrency market has shown that it is extremely dependable. It has been shown to be highly secure and helps preserve anonymity to the greatest extent possible (although that anonymity is certainly not absolute).

This might make Russians more reliant on cryptocurrencies. They may feel that they can comfortably invest in a digital coin that is backed by this dependable blockchain network. However, this will depend on how reliable the blockchain proves to be in the face of the blockchain.

The outcome will likely not depend on the technical nature of the blockchain itself, but rather the political pressure the entities managing it might face. Some public policy experts have put pressure on the cryptocurrency networks to bar Russians from investing in digital coins. They have refused such requests so far. It is not outside the scope of possibility that the blockchain itself might face similar pressure.

This would have a devastating impact on the trust in the blockchain. However, those calls seem unlikely so far and Russians are investing more than ever. According to the data, Russian citizens have 12 million cryptocurrency wallets. The cryptocurrency value in these digital wallets is estimated to reach 23.9 billion US dollars; Russia is the third-largest country in the world in terms of Bitcoin mining. Therefore, it is reasonable to assume that Russian citizens may turn to the blockchain to transfer depreciated Russian currency into Bitcoin and other cryptocurrencies as a store of value.

Speaking of Bitcoin mining, according to a mining market revenue ranking, the top ones are Innosilicon A10 Pro, Whatsminer M30S++ and Antminer S19 pro, and other well-known brand miners.

While it is unclear whether cryptocurrency exchanges will prevent individuals from exchanging rubles for cryptocurrencies, the nature of decentralized exchanges means they may allow these transactions.

According to the 2021 Chainalysis Global Cryptocurrency Adoption Index, the Russian Federation ranks 18th globally in adopting bitcoin and other cryptocurrencies, and the conflict between Russia and Ukraine could push cryptocurrency usage within the country to new all-time highs.

According to crypto data, bitcoin transactions in rubles have surged to their highest level this year, while the hryvnia, the Ukrainian currency, climbed to its highest level since last October.

Notably, Bitcoin’s 60-day correlation with the S&P 500 rose to 0.6 following the outbreak of the Russia-Ukraine conflict. But looking at historical data, Bitcoin’s move on Monday could be the start of a divergence. Joey Krug, co-chief investment officer at Pantera Capital, said: “In the next few weeks, cryptocurrencies will decouple from traditional markets and start trading again.

According to CoinDesk, the U.S. Department of the Treasury issued a new rule that prohibits Americans from providing any support to Russian oligarchs and entities, including through the use of digital currencies or assets for transactions. The rule went into effect on March 1.

Coinbase said it would not impose any blanket ban on transactions involving Russian addresses but would block those accounts or transactions that could involve sanctioned individuals or entities. Regulators have not put pressure on them to refuse, which bodes well for the blockchain as well. It seems unlikely that the government would try to take over the blockchain which would be devastating for the future of digital currencies.

However, Russians will still need to know how the blockchain works if they are trading cryptocurrencies over it. This will help them make the most of it. 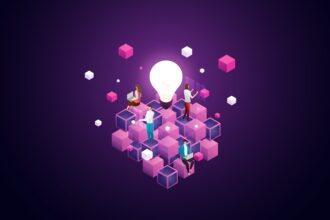