Business Analytics and Hollywood: A Match Made in Heaven?

We all know that the jobs of CIOs — most commonly known as chief information officers — are undergoing a dramatic transition. Now, it’s fair to say the initials “CIO” have evolved to mean four different titles:

We all know that the jobs of CIOs — most commonly known as chief information officers — are undergoing a dramatic transition. Now, it’s fair to say the initials “CIO” have evolved to mean four different titles: 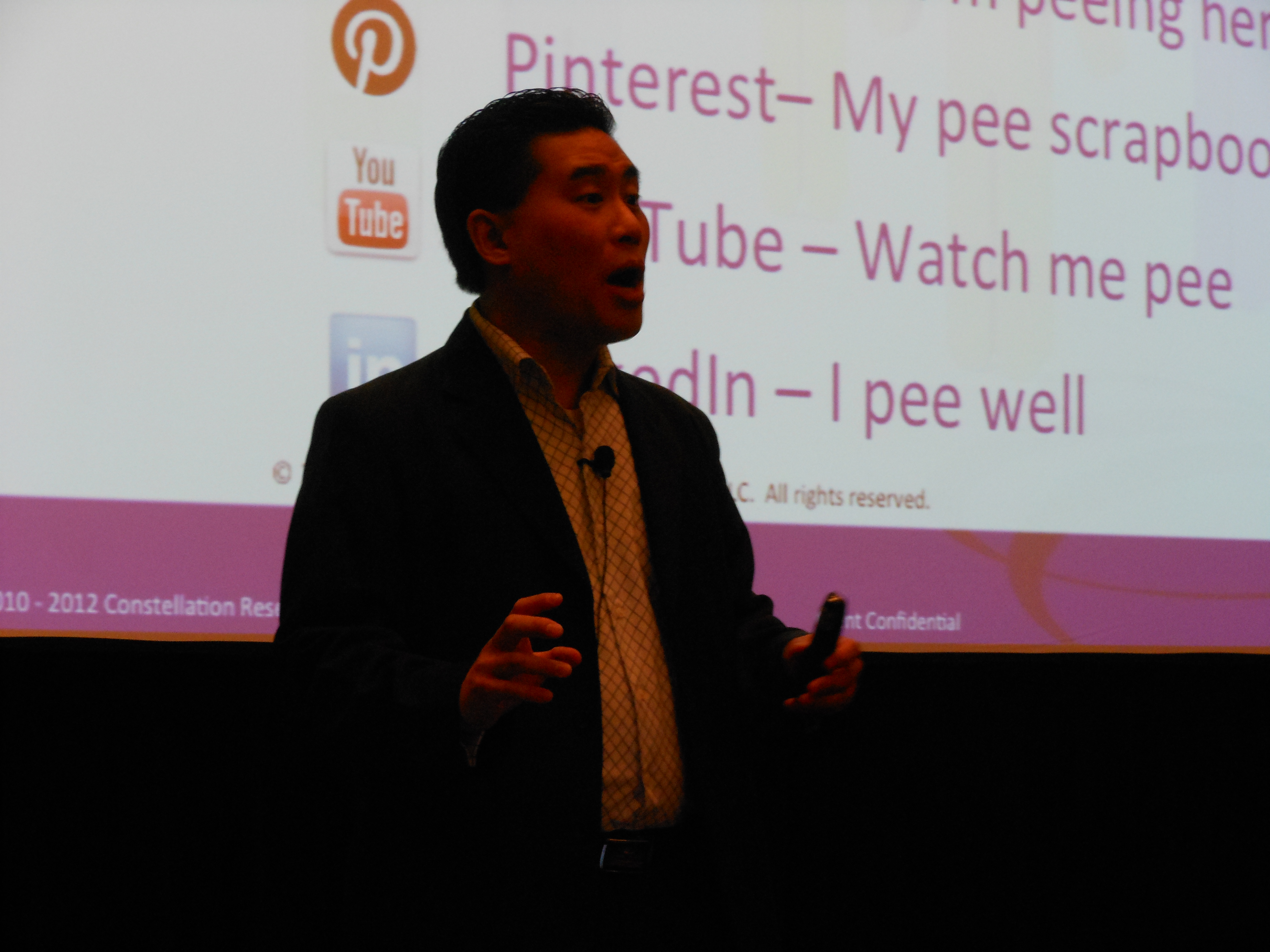 That’s the view of R. Ray Wang, tech visionary and partner with Constellation Research, who shared some of his insights at this week’s SuiteWorld conference in San Francisco. [Disclosure: NetSuite has funded my travel and accommodation to be here].

All four roles have important mandates, he observes. Here’s how these four roles fall out:

Chief Infrastructure Officer: This is the traditional CIO as we’ve know in, Ray says. “They’ve got 80% of the budget at most, with 60-80% going to keeping the lights on. “This is about cutting costs, this is about standardizing. This is about making things more efficient.”

Chief Intelligence Officer: “This is about getting the right information to the right person at the right time with the right security model. It’s 15-20% of the budget, but that’s not the IT budget.”

There’s no doubt many CIOs are assuming some parts of all four roles. And all four need each other.