Why Machine Learning Services Are Disrupting Every Industry Across the Globe

How Machine Learning And Contract Management Go Together

Will Machine Learning Save The Struggling Airline Industry?

College robotics clubs have so much to gain and learn from by embracing machine learning. Here's how it can be especially beneficial. 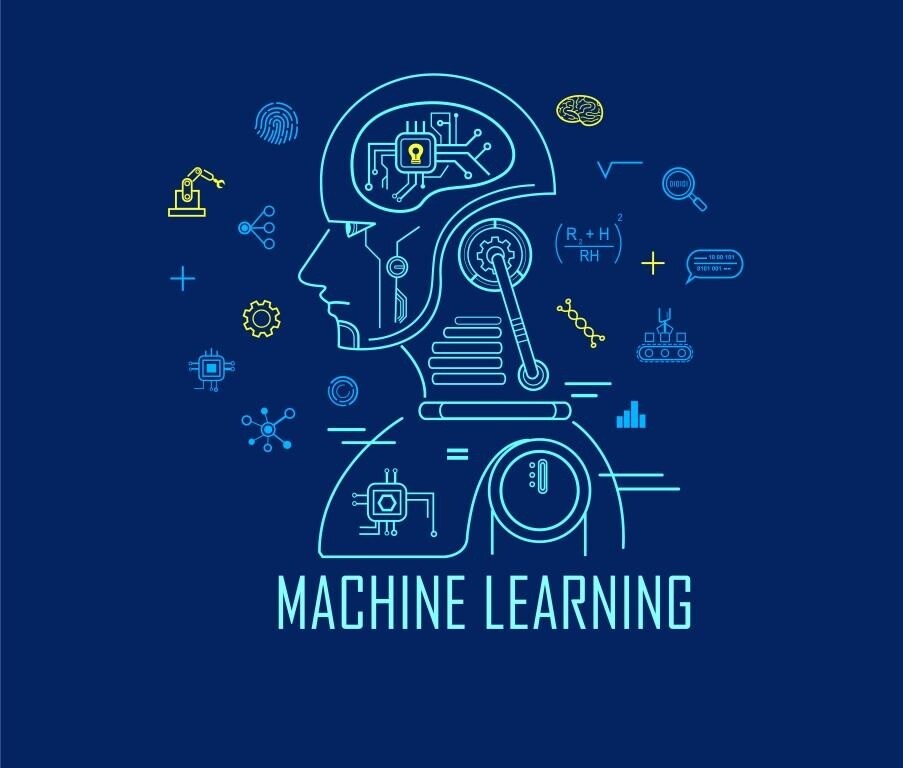 Artificial intelligence has been the basis of robotics for several decades. However, early AI technology was not well-suited for solving the countless challenges robots needed to solve. Robots were often programmed with simple algorithms that were made in BASIC or Cobol. They couldn’t adapt, unless the programmers developed more sophisticated artificial intelligence programs to manage them.

A new generation of robots depend on machine learning technology. Machine learning has made them more responsive and boosted their capabilities in countless ways. However, many college robotics programs don’t provide a sufficient primer that covers the fundamentals of machine learning.

Machine learning should be a core component of these programs. Organizers of college robotics clubs should keep up to date with the trends in machine learning and their implications for the robotics profession. They should find ways to incorporate these fundamentals into their clubs, such as using RPA software.

Robotics has been a popular field of interest among young adults for decades. Since the 1950s, teenage boys around the world have expressed an interest in robots after reading books by Isaac Asimov and other science fiction writers. However, this technology has only recently started coming to life.

Many college robotics teams focus mostly on the mechanical principles of robotics. They often neglect the importance of machine learning and other artificial intelligence technology. This is a big mistake, because machine learning is becoming increasingly important in modern robotics.

What Machine learning principles should college robotics organizations be aware of?

There are a number of applications of machine learning in the robotics profession. Some of them are too complex for a first-year or second-year engineering student to implement. However, they should at least be aware of the possibilities and try to replicate them to the best of their ability.

Some of the benefits of machine learning in modern robotics are listed below.

In the early days of robotics, robots were controlled by a human operator. The operator acted as the eyes and ears for the robot. They looked for obstructions and used the remote-control devices to help the robot navigate around them.

Over time, robots evolved and were able to navigate on their own, at least to a degree. However, their ability to do so was still rather limited. They primarily relied on motion sensors to detect objects in their vicinity. They could not always tell how far away the object was or how large it was, which often impeded their movement and could cause costly accidents.

In order for robots to become fully autonomous, they need computerized vision that mimics the sight of their human counterparts. Machine learning has helped improve the vision of modern robots. Drones and other robots use computer vision to significantly improve navigation.

READ
4 Big Data Strategies to Boost Engagement of Your Blog

There are a number of different ways that robots can learn and improve their functionality. One approach is imitation learning. Robots can program to mimic the behavior of humans they are designed to emulate. Self-supervised learning is also a possibility.

Machine learning has made both of these possible. Robots can evolve more quickly, since they can learn in multiple ways.

The Robotic Industries Association has pointed out that data consumption is one of the primary tenets of machine learning in robotics. Robots are going to encounter a number of situations that they were not originally programmed to handle. New trends are going to surface that programmers were never able to anticipate.

Prior to the advance of machine learning, robots would become obsolete in these circumstances. Machine learning has made it possible for them to digest new data and use predictive analytics tools to understand the new situations they are going to face. They will be able to find the best way to handle these situations based on previous interactions and parallel situations.

Machine learning is a very important concept in modern robotics. College robotics organizations need to emphasize it in their projects.

Matt James is a veteran marketer & tech geek that has helped many large brands increase their online footprint. He specializes in influencer outreach and business growth.

View all posts by Matt James