Youth Not Only Driving Big Data Success, But Pushing

Big Data in the Sports Industry

Recently, Apple announced their purchase of Israeli flash memory producer, Anobit. The proposed purchase would be $500M (just a drop in the bucket of their $81B cash reserves). However, this purchase has long-reaching implications on not only their mobile/tablet portfolio, but also their computing capabilities.

Apple has long insisted that removeable media was unnecessary, and have kept it out of their products. However, it is only recently that I believe this is possible. The promulgation of cloud services, as well the final roll out of LTE networks have made local storage almost a thing of the past. Of course, LTE networks are not omnipresent (nor are 3G even). I imagine this will lessen the cost of iPhones and iDevices to Apple (certainly not for the consumer) and may produce some performance gains (if Apple pours R&D funds into Anobit).

Overall thoughts on the purchase

I think Apple is working hard to take control over their supply chain. As well, they are responding to the myriad of pressures that emanate from Asian sourcing. Apple has received a couple shiners in the media regarding the Foxconn situation. The chance to own part of their supply chain, as well as increase their corporate image should not be passed up. Lastly, Apple is sitting on a huge amount of cash reserves, and I foresee similar purchases in the near future. 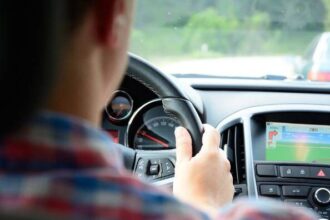 Youth Not Only Driving Big Data Success, But Pushing