So I bet you thought you knew just how big the federal government’s 2008 bailout of the American and European banking industries was—$500 billion, right?

But guess what? It was bigger—much bigger. In fact, it really was $1.2 trillion, yep, that’s trillion, as of December 5, 2008, when America was on the verge of a total economic collapse, according to this article in the American Thinker.

But now the truth is finally out thanks to Big Data and some real digging by Bloomberg News.

Bloomberg estimates that the $ 1.2 trillion is how much cash liquidity the Federal Reserve Board and the U.S. Treasury gave Wall Street in low-interest, collateralized loans. However, it seems the American people were never supposed to know about it.

The Bloomberg report is also chock full of other useful information. However, that information was extremely hard to come by. Even though the U.S. Congress mandated that the government release some of the data, Bloomberg had to file Freedom of Information Act requests, followed by litigation to get the information on most of the secret loans.

The big data dump took place in July. Bloomberg’s data analysts then “compiled, combined and analyzed” the data to reach its conclusions and create the spread sheets contained in its report.

Here’s some of what Big Data and Bloomberg discovered as summarized in the American Thinker article.

One of the conclusions, the American Thinker drew from Bloomberg’s report was that “essentially nothing has been done to correct or eliminate the conditions which would allow a reoccurrence of the Crash of  ’08.”

That does not seem to bode well for the future of the economy. However, Big Data may offer some hope.

“As long as companies and governments understand the power of big data to deliver higher productivity and consumer surplus and the next wave of growth in the global economy, there should be strong enough incentive to act robustly to overcome [the] barriers to its use,” according to analysts from McKinsey Global Institute (MGI) and McKinsey & Company’s Business Technology Office.

And doing that will help companies be more competitive, enable the public sector to operate more efficiently and deliver better services even in trying economic times as well as inject new productivity into firms as well as entire economies, they said.

They concluded, “Big Data is a big deal.”

Your Guide To Current Trends And Challenges In Data Mining

How Data Mining Tools Break Through Misconceptions To Optimize SEO 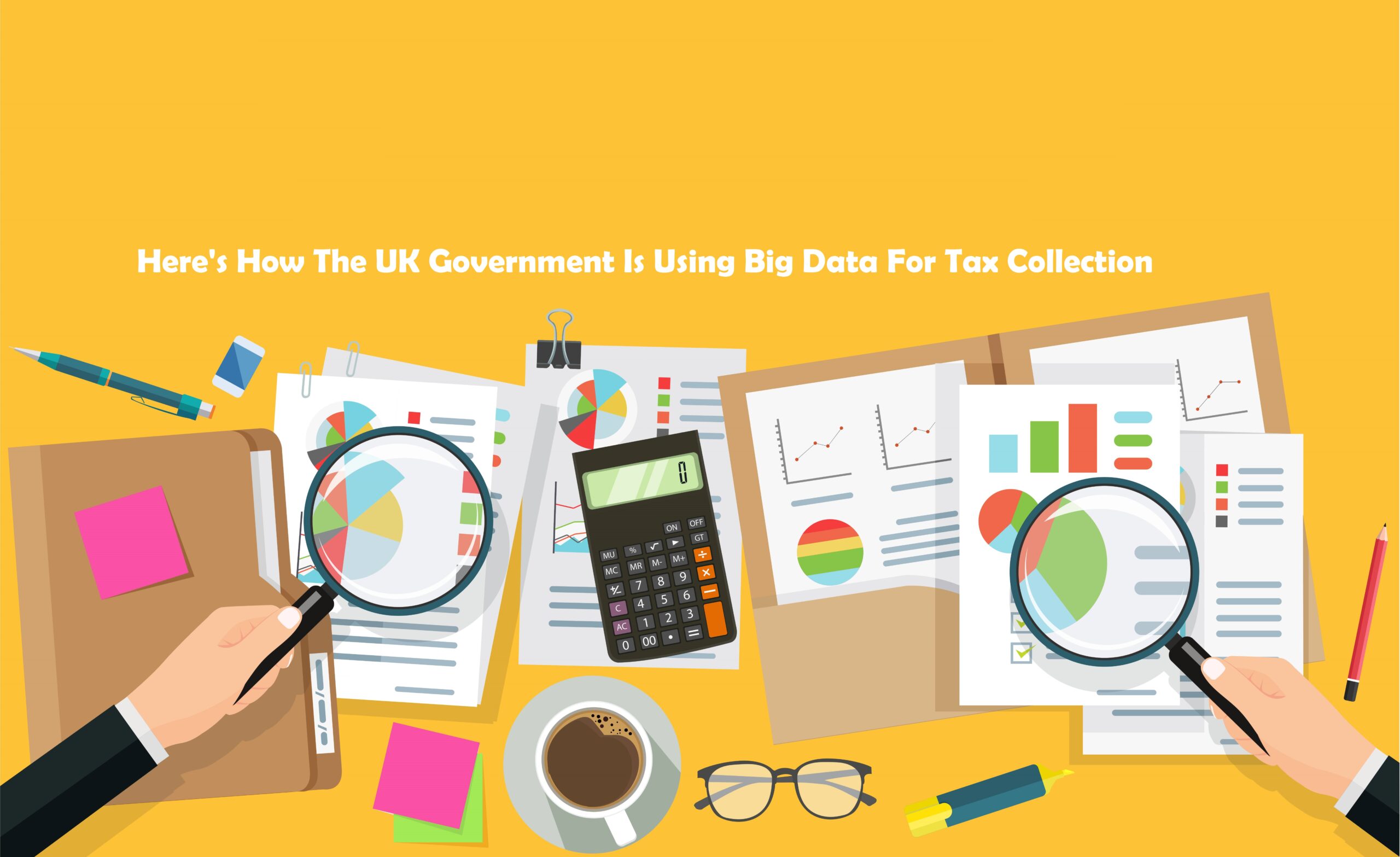