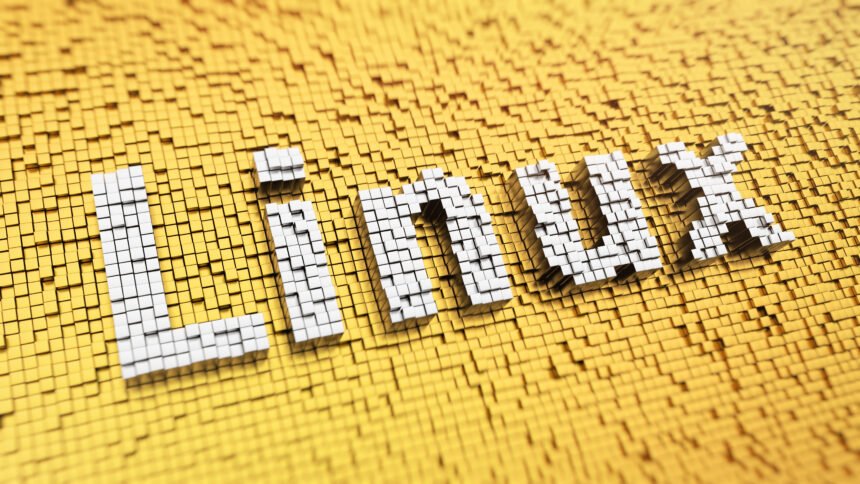 Linux programming is a vital skill for data developers. If you are creating applications for big data, you should familiarize yourself with the process of creating Linux device drivers.

Here is the process of developing a Linux driver for your big data applications.

Are you interested in Linux driver development? If you answered yes, then this post will help you with device driver programming. The most prominent drivers are ?

All of these drivers play a very key role in creating an environment for big data solutions.

Let?s analyze them below ?

A character device is what handles a series of bytes. They are more relevant today, due to advances in big data. Analytics technology will continue to evolve, making character devices increasingly important. The driver handling the character is called char drivers ? which generally supports the below-given system called features that are very similar when operating a file ?

The serial port ? /dev/tty0 is an instance of a char device ? which are accessed just like a file. That said, a char files are only a medium for talking to devices.

Block devices are those which handle blocks of data. They can host a filesystem, such as a disk. In the majority of the Unix systems, you can access block devices as multiples of the block, where the block typically is 1 kb or power of 2. They are also becoming more important in an era governed by big data.

The hardware accessing interfaces are done through network class devices. These help the packets route from and to the device. These devices aren?t saved as files on the Linux OS. Their interface is given unique interface names like eth0/eth1/wlan0 ? these aren?t entries of the file system.

Programming for kernel is a different animal than developing in userspace. It comes with other implications for writing data. The kernel comes really well-structured, and when you code in it, you have to follow some special procedures and requirements. Otherwise, you might face a kernel panic.

You generally don?t have the kernel headers for the current kernel, unless you compile your personal one for data applications or have a great liking towards crashing and then repairing your system.

For small projects and testing, I prefer Atom alongside a few C plugins because they can be installed real fast. Also, they come with plugins that can be found and installed easily. And about the C spelling checker, most editors won?t be familiar with #include <linux/…>, especially if they need to handle more complicated big data applications. So I prefer you copy the Linux to the development directory, just to make the C spelling checker happy.

Start off by writing a generic kernel module. There are a variety of places for finding information. However, this page is particularly really helpful. Once you go through every example given there, you can begin writing your personal Linux Driver Module for big data projects.

Here, note that simply copy-pasting the examples and hoping for them to work won?t get you away. The Kernel API can change sometimes, and the examples won?t work.

The examples are given there are good guides and can help you do things better. Depending on the kernel version being used, you?ve to modify the example for it to work. Consider using the functions provided by the TI platform, because that can help you do lots of work. For example, enabling and requesting essential buses, clocks, and power supplies. You can use the functionalities to get memory mapped address ranges for getting direct access to registers.

I must mention that I?ve got negative memories with TI provided functions since they don?t release/clean-up the entire acquire resources properly. So for some, you may have to call other kernel services for releasing them at model unload.

Create the Right Linux Drivers for Your Big Data Applications

Developing an environment for your big data applications is complex, especially with Linux. Fortunately, it will be easier if you create the right device drivers that will be compatible with big data projects. Hopefully, this short guide helped you get a better understanding of how you can get started to write a Linux driver. If you have questions and opinions, let me know in the comments below.