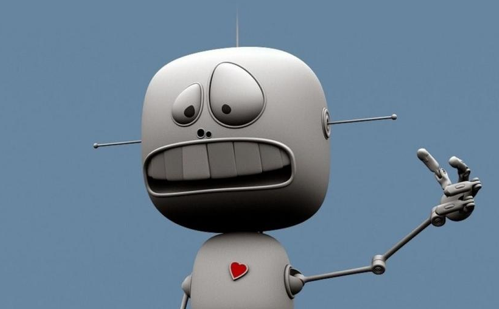 If data analysis somehow ends up supporting an unwise choice, should we blame the data? Of course not, no more than we should blame a stethoscope for a bad medical diagnosis or fingerprints for a bad courtroom verdict. Common sense says the only ones responsible are the humans involved.

If data analysis somehow ends up supporting an unwise choice, should we blame the data? Of course not, no more than we should blame a stethoscope for a bad medical diagnosis or fingerprints for a bad courtroom verdict. Common sense says the only ones responsible are the humans involved.

Let’s admit it, we know the limitations of data analysis. The obvious truth whispers to us in the quiet of our own little minds, and it often finds a voice in private business conversations over a beer or lunch.

It also finds voice in online comments, such as the string of them responding to Connolly’s post. Such conversations go around and around, perhaps failing to convince anyone. It may not do anything at all about the foolish executive who insists that data have a predetermined result. But at least some people test arguments, let others know when they’re really off, refute facts, and even make someone think again. I find what might be thought of as “campfire behavior” — known these days as collaboration and storytelling — exhausting, often annoying, but also crucial. This is where supposedly hard facts, including data analysis, assume the rightful position: subordinate to review by smart people.

Such dangerous ideas! The first comment in the string following the post sounded like a slap at Connolly himself: “This article shows you have the diplomacy and tact in handling issues from the viewpoint of a toastmaster,.” The same person commented again a few minutes later with a myopia that’s useful for close examination of data but only obstructs decision making: “You’ve given me a choice: cursing the data or cursing the stupidity. Neither. I look at the facts and draw a conclusion very carefully. I am mathematically-oriented.”

“Toastmaster” Connolly replied, “No, Judith, you don’t have to choose between data and stupidity. Just be aware that even the best data project could place the results in the hands of the very fallible human…” She replied, seeming to have missed his point again.

Others joined in. One told a story about presenting analysis to executives only to discover that they didn’t care about the analysis, they only wanted a certain conclusion. He wrote, “The endpoint was already decided.”

Another asked what if the analysts are the “stupid ones”? Still another told about the eroded trust that results from predetermined results. And another commenter wrote, “I’ve heard that technology will never truly change the world because the problem isn’t technology, it’s humans.  I guess the same could be said of analytics.”

That’s right, the problem — and the promise — is with humans.

The best remedy for stupidity is a traditional one: conversation. It’s not perfect, and often it takes a long succession of campfires ignited and exhausted before sense emerges. And sometimes the result is still stupid. But it’s always smarter than leaving everything to the data, no matter how “careful” any data analysis may have been.