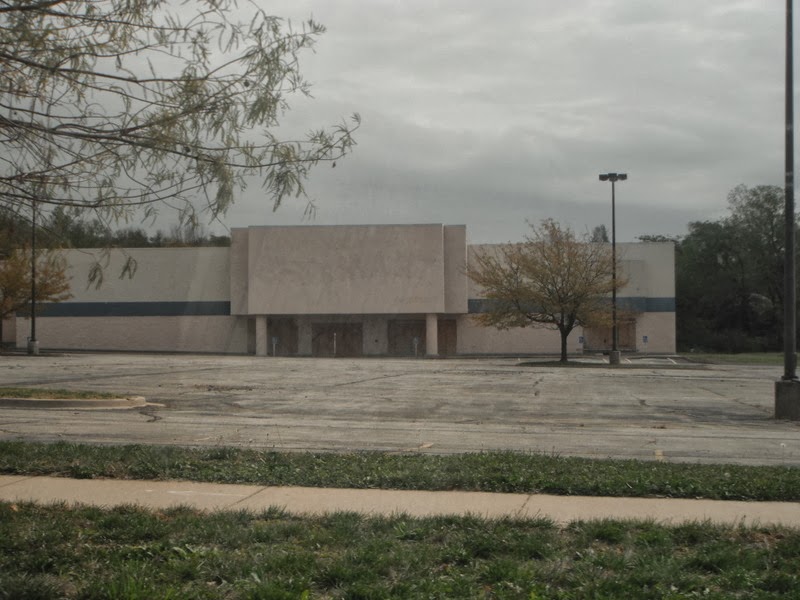 It was Andrew Carnegie who advised, “Invest in land. They’re not making any more of it!” Of course those were simpler times. Steel mills, railroads, libraries. They all needed some sort of physical space. Not anymore, apparently. Well, not so much the steel mills and railroads, but retailers are feeling what can only be called, the digital pinch.

RadioShack announced that they are closing 1,100 U.S. stores. They had a really bad holiday season what with deeply discounted competition from the likes of Best Buy, but mostly from online retailers. Same-store sales were down 19% and 4th Quarter losses were $192 million, nearly 3 times the loss from a year earlier. So they’re closing a fifth of their stores, which opens up a lot of space for someone to rent.
Staples, the largest office supply company in the U.S. indicated that they too were going to close stores – up to 225 of them, or about 10% of them disappearing by the end of next year. So a lot more space for rent. Ronald Sargent, Staples’ Chairman/CEO indicated that the stores had fallen short of expectations and that they had to “fundamentally reinvent” themselves. You think? So fewer physical stores and lot more e-tailing efforts.
It’s estimated that e-tail currently accounts for about 7% of total retail sales, and is looking at a compound annual growth rate of about 10%. And why not? Ninety-eight percent (98%) of the nearly 16,000 consumers who participated in our 2013 Holiday Survey indicated that they were going to shop online. Apparently they did, and will continue to − even more of it.
Why? Well, increased use of mobile devices has led consumers to shop online more and more. Online integrated selling tools such as zoom, adjustment of color configurations, and product customization makes it very nearly like being in the store without, of course, having to actually get up and leave your home. Oh, and then there’s that sense online offers better deals than bricks-and-mortar retail à la flash sales, daily deals, and loyalty programs. The rumors of Amazon’s delivery drones notwithstanding, consumers also have a feeling that they can get same-day delivery for virtually everything without actually having to carry their purchase home.
So who is going to rent all this empty space? We can’t say right now. What we can say though, is that any space  – digital or physical – occupied by a brand has to be able to meet the consumers’ rational and emotional expectations if they expect to see increased transactions and profits. Mr. Sargent also said, “stores have to earn the right to stay open.” Understanding what those expectations are and addressing them via your brand is a really good start.
Tags: digital pinch space
0 Shares
Share on Facebook Share on Twitter Share on Pinterest Share on Linkedin
RobertPassikoff March 12, 2014