What Uber and Lady Gaga Can Teach You About Analytics 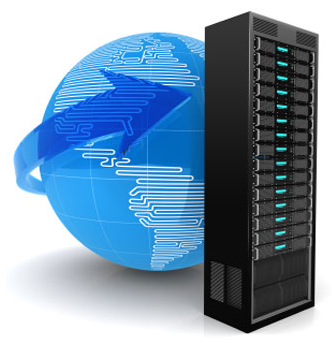 A couple of weeks ago I posted a sneak peek of some of the results from our survey on Predictive Analytics in the Cloud.

A couple of weeks ago I posted a sneak peek of some of the results from our survey on Predictive Analytics in the Cloud. With a week to go until the results webinar over on Information Management I thought I would post a few more. If you want to see the webinar or a recording of it, and if you want to be sent the written analysis, go to Information Management now and register for the webinar (one registration gets you everything).

So here are some more sneak peek early results:

As for industries, variations between large and small companies and other specifics you will have to tune in to the webinar and read the report to find out. Register for the results webinar and full write up over on Information Management.