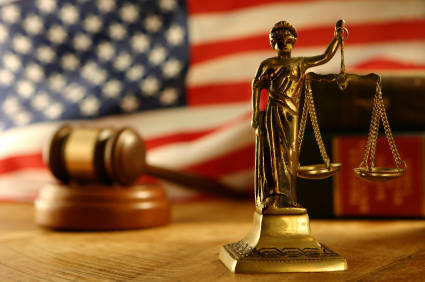 Flickr
The Federal Bureau of Investigations’ Criminal Justice Information Services (CJIS) division in West Virginia, is exploring new cloud environments that contain cloud storage. This will include on-premise and locally managed, Infrastructure as a Service (IaaS) solutions. Additionally, they are looking into the possibility of expanding to an IaaS platform through using their existing CJIS servers and SAN based storage.

According to the official FBI website the CJIS division is where “Statisticians are compiling vast amounts of data from law enforcement into a series of regular reports detailing the state of crime in communities across the country. The world’s largest repository of criminal fingerprints and history records is being searched in a flash by investigators and police professionals working to catch crooks and terrorists. State-of-the-art technologies built to ensure the timely and legal purchase of weapons are instantly returning results to gun shops nationwide.”

In an announcement on the Federal Business Opportunities website, an official request for information notice was posted looking for options relating to this partial cloud migration. The IaaS platform should include all of the most basic components of a cloud infrastructure. This includes features such as: on-demand, self-service, resource pooling, rapid elasticity, and measures service usage.  The initial storage space they are looking for is 1 Petabyte that has the ability to scale to 2.3 petabytes, along with 76.8 terabytes of RAM. The Petabyte would include 150 TB of Solid State Disks (SSD), 350 TB of 7.5K RPM SAS hard drives, and .5 PB of 15K RPM SAS hard drives.

It will be interesting to follow how the FBI make this move, specifically in regard to the government already spending more than predicted on the cloud.