McLaren has been pioneering and innovating in the competitive world of Formula 1 since 1963.

McLaren has been pioneering and innovating in the competitive world of Formula 1 since 1963.

The McLaren-Honda racing team remains dedicated to winning Grand Prix races, but over time, the 3,500 person group has grown and diversified beyond its racing roots with new business areas.

Craig talked about how his 20 years of career experience at companies like Proctor & Gamble, Anglo American, and DeBeers has shaped his approach to the CIO role.

In the last six months, the company has put in place a new “dual-axis” IT strategy to cope with the needs of the four very diverse business units.

This involves scaling as much as possible the things that can be common across business units such as infrastructure, applications, partnerships, and business solutions.

The team then aims to leverage that stable base in order to be able to provide more agility and flexibility, focusing on what really is differentiating in each business area. For example, supporting the racing team means having the technology in place to transport and process over 100GB of telemetry data from the cars during every race weekend, in order to make strategy decisions on the track and get the data back to Honda in Japan to evaluate possible engine improvements.

The IT team is focusing on five key themes, each with detailed product roadmaps beneath them, with key quotes from McLaren CIO Craig Charlton (lightly edited for legibility):

“Gone is the age of large-scale capital investment that takes months to get approved. People want the ability to burst into the cloud. You just need to have that kind of immediacy and flexibility and scale. It’s becoming ubiquitous now….  You’ve got to use it. If you’re not using it, you’re not there.

And similarly from a mobility point of view. The power of these phones is unbelievable compared to five years ago and we’re in quite a unique situation. We give mobile phones to nearly all our employees — we don’t have a fixed infrastructure, everyone uses a mobile. So delivering applications to the mobile is something we’re definitely going to get more into in the next couple of years”

“This might sound a bit boring, but it’s really important: mitigating risk around legacy technology, getting out of aging infrastructure and moving to the cloud. And cyber-security is a critical thing. We need to make sure we’re protecting our information assets.

“The monolithic ERP is dead, and SAP know that. That’s why they’ve changed their business model in the last few years. It’s now about core central ERP surrounded by business networks and cloud-based solutions, and having a robust integration layer so you can move that data between the platforms. Nobody knows that more than SAP. So we’re working very closely with SAP to take that forward”

“This is about aiming to take pain away from IT, to make IT accessible, make it consumable, simplify interfaces, and be more proactive from a service point of view. And that’s something that’s really close to our hearts at McLaren. It’s something we’ve just started doing work on, but it’s really important as we move forward”

“SAP are making huge slides in simplifying the interfaces of their tools and technologies and making it easier for people to use, which I know has always been a criticism over the years. If you look at the new S/4HANA products, they are much, much improved in terms of user interface.”

Note I haven’t used words like user-centric or customer centric. For me, IT is part of McLaren, so if you use words like customer and user, you’re creating a barrier. So this is about people-centric. We’re partnering with that other organization. We need to use the tools like anyone else does, so we need to understand how they work.”

“We recently introduced the notion of product management. Traditionally, you roll out a product, you train people, and you walk away. We’re taking that further. We’re now having owners for products in IT. They will nurture it, deploy it, help people use it and get more out of it — it’s an attention to detail thing.”

“People-centric solutions are about the small things that matter. For example, make sure that phones and PCs work, because if they aren’t working, and you’re annoying people, you’re not going to get past that point, and will stop you from moving on to more strategic things.”

Craig went on to stress that McLaren was working with SAP in all these areas — for example, cloud deployment with SAP HANA Enterprise Cloud, mobility with SAP Fiori, and Business Networks like SAP Success Factors.

“SAP is definitely helping us reimagine the way we are doing business. Before SAP we had a lot of legacy technologies, fragmentation in the environment and frustration from the user community. SAP is streamlining a lot of these processes. It’s brought together the organization from an information point of view and is truly making a difference at McLaren” 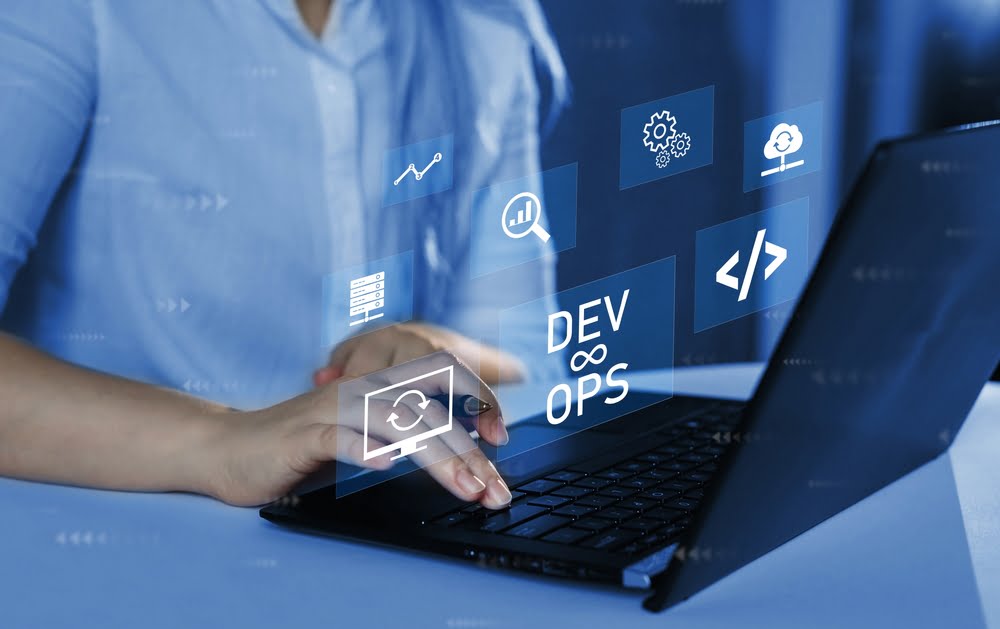 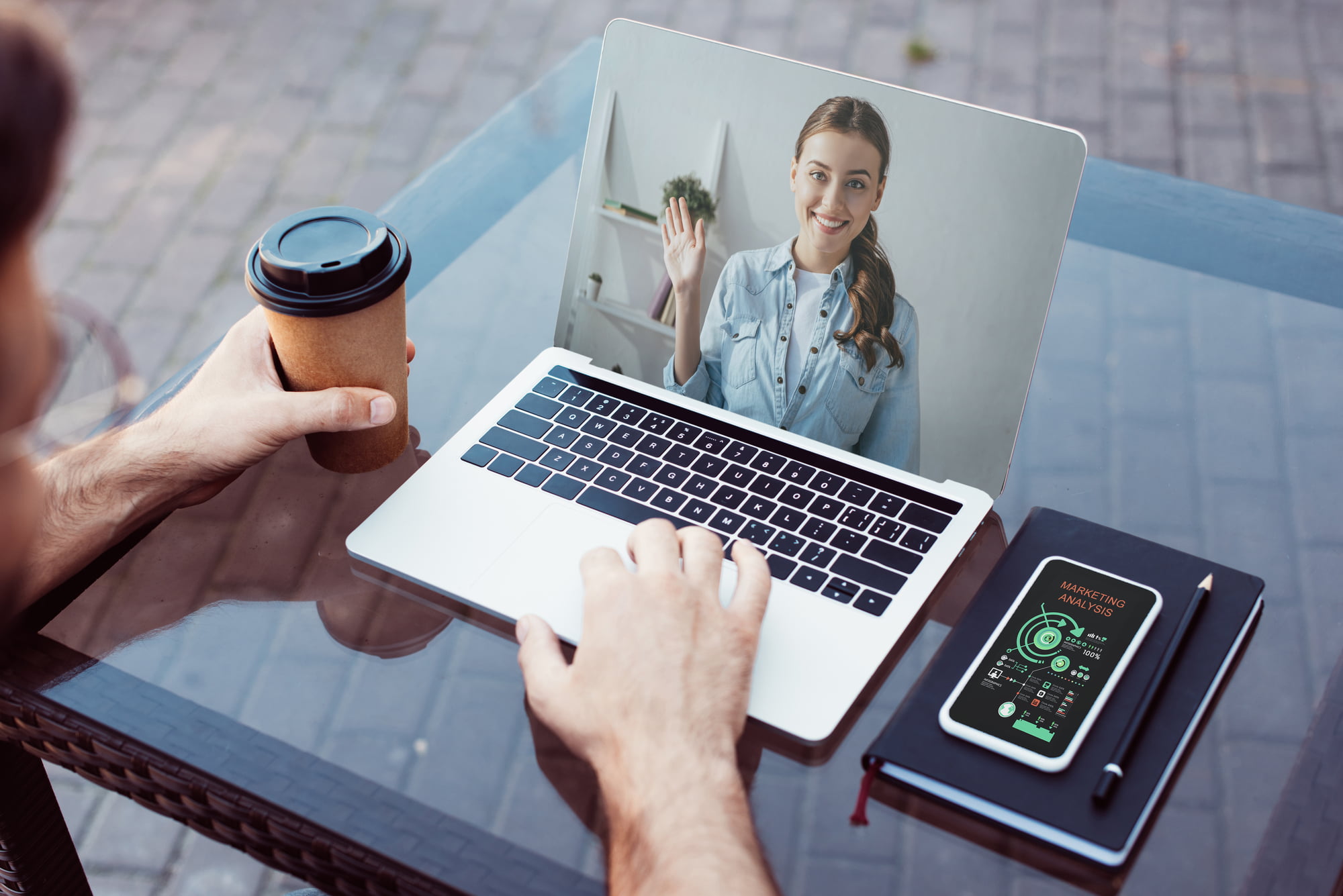