Types Of eCommerce Data You Should Note During Data Migration 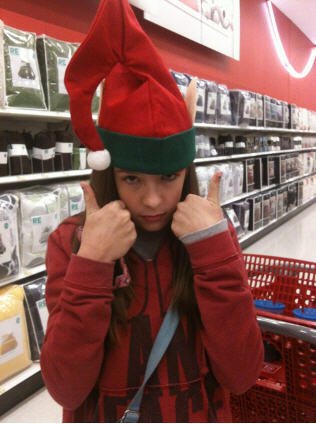 The increase included Christmas Day. IBM Coremetric Benchmark’s snapshot of online shopping on Christmas Day revealed 16.4 percent growth over Christmas Day 2010, with the dollar amount of purchases up 172.9 percent, based upon IBM data from 500 e-commerce websites, not including Amazon.com, the largest. That’s similar to what happened on Thanksgiving Day when a surprising number of consumers unwilling to wait for Black Friday’s starting gun began shopping online on Turkey Day itself.

The day after Christmas was even busier, with online sales up 27.8 percent over December 26, 2010, according to IBM data.