What the Sharing Economy Means for Cloud Computing

DevOps, or the practice of operations and development engineers working together throughout the entire service lifecycle, is a relatively new, but rapidly growing field. As more enterprises turn to a DevOps approach for their applications and operations, DevOps professionals are noticing growth and stability in their jobs.

DevOps, or the practice of operations and development engineers working together throughout the entire service lifecycle, is a relatively new, but rapidly growing field. As more enterprises turn to a DevOps approach for their applications and operations, DevOps professionals are noticing growth and stability in their jobs.

DevOps is one of the hottest trends in Enterprise IT simply because the synergy between development and operations increases the efficiency of the business and, more importantly, allows for agile development. Though the trend began roughly five years ago, it is on the rise again, addressing everything from application lifecycle management and automated testing tools to database visualization and application performance monitoring.

According to a December 2014 salary survey of professionals working in DevOps, the industry is a male-dominated field, with 95% surveyed being male. Most of them fall between the ages of 25 to 44 years of age, with one to six years experience in their current role. DevOps Salaries and Bonuses More than 76% of the survey respondents said their salaries increased in 2014 compared to what they were earning in 2013, while only 22% reported no change. Most professionals expect their salaries to increase in 2015. About half (48%) of respondents received a bonus for 2014, averaging less than 10% of total compensation. 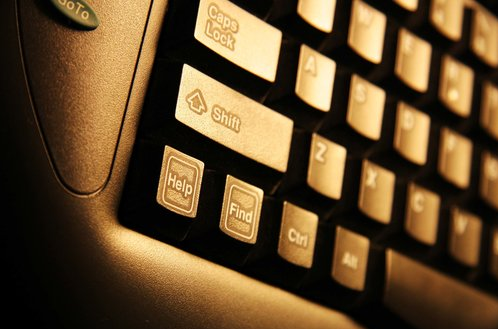 Those working in North American countries are earning about 35% more compared to DevOps professionals based in Asia Pacific and Europe. However, Asia Pacific was found to be a higher growth region than the rest of the world. 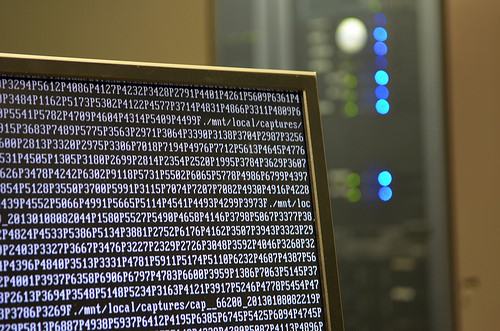 Looking to Advance Your DevOps Career?

If you’re a DevOps professional looking to advance your career and increase your value, respondents identified the following general areas to focus on: operational (51%), communication (49%), and analytical (38%) skills. Other important general skills include: communication skills (50%), interpersonal skills (33.5%), project management (32.4%), and industry-specific expertise (23.4%).

While improving your general skills is a great start, there are also key technical areas to focus on. Respondents say the following areas are the most valuable: cloud deployment (31%), programming systems and architecture (27%), and configuration management (22%). Master these skills, and you are well on your way to improving your DevOps career.

When comparing traditional IT to DevOps oriented productivity, we see that traditional IT spends more time on everything from deploying changes to providing administrative support. Both traditional IT and DevOps communicate actively, but DevOps teams spend an average of two less hours every week, because the culture fosters better communication to keep the development and operations teams in sync.

It’s also worth noting that DevOps teams spend less of their time dealing with failures and crises compared to the traditional IT department, because DevOps teams are conditioned to not only embrace the possibility of failures, but to prepare for it. Using alerts, continuous monitoring and testing, feedback loops, and more, they can find vulnerabilities. This allows for quick and proactive response. Using programmable infrastructure and automated deployments allow for a quick recovery with minimal user impact.

Enterprises need quick, reliable systems, since an outage can cost an average of $5,600 a minute. The DevOps approach not only provides the reliability they need, but the increased productivity helps manage costs, thereby potentially increasing profits.