Where in the World Does All this ESRI World Data Come from?

A new term has emerged in the cloud computing blogosphere and it has been aptly named “Cloudwashing.” The term is meant to play off of the popular word whitewashing.

A new term has emerged in the cloud computing blogosphere and it has been aptly named “Cloudwashing.” The term is meant to play off of the popular word whitewashing. 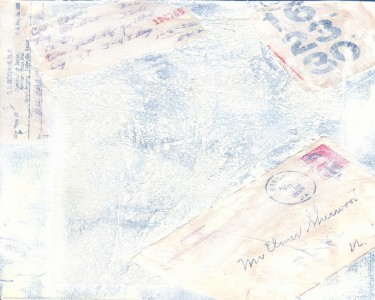 When something is so diluted that it turns white, we often call it whitewashing. When every single press release from a company includes the term cloud, we start to wonder if the term is being included arbitrarily or if companies are doing this just as a way to garner additional attention. We encourage you to sift through press releases to see if you can spot this trend on your own.

There are two schools of thought on this and each have valid points. On one hand, computing giants are moving into the general direction of the cloud being integrated into anything and everything they do. Wouldn’t it make sense for every press release put out to have something to do with cloud? Microsoft boldly proclaims that it is “Cloud & Mobile First” while the US government even went as far as introducing a Cloud First initiative in 2010. Let’s be honest, its not “Cloudwashing” if it really is about the cloud.

On the other hand, you have corporations such as IBM who are looking to find their way onto the front page of every technical publication with every single tidbit of news their PR department releases. A couple weeks ago, Big Blue announced a $600M dollar deal with NiSource that at first glance seemed like a significant deal for its cloud department. If you dig deeper into this announcement, this contract is nothing more than a new contract  that resembles the old one that was already in place. While NiSource is significant deal for IBM and SoftLayer, they were already using Big Blue’s services and the previous contract was in the $500-$600 million dollar range. So is this an example of “Cloudwashing?” We’ll let you decide.