Four and a Half Types of NoSQL Databases, and When to Use Them 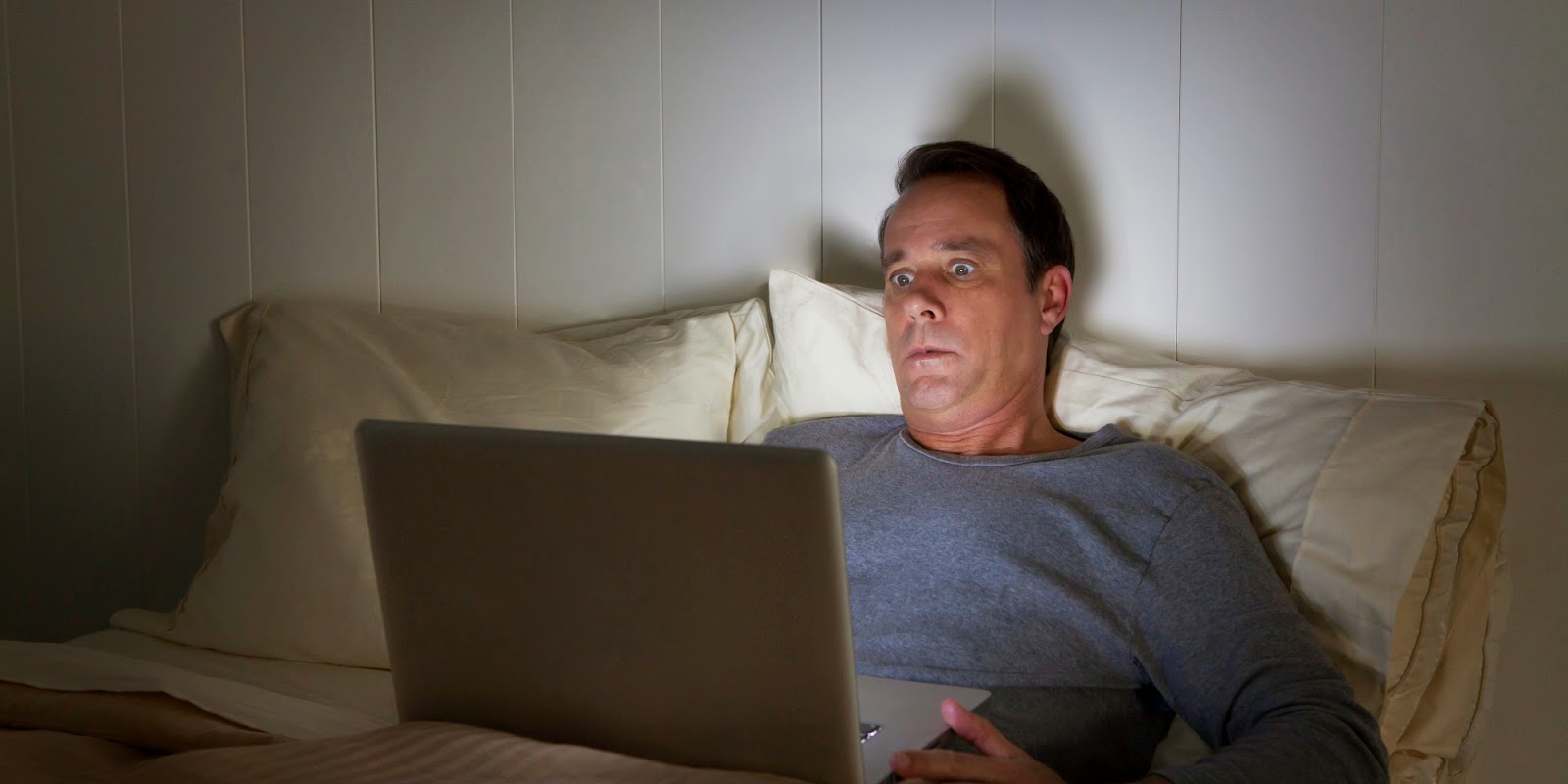 Commercial ratings for broadcast and cable networks were down about -12% each YOY. That’s the 5th month in a row. On the other side of the equation, consumers are complaining about having to pay for 500+ TV channels.
On the ratings side of things, industry pundits suggested Nielsen is having a hard time figuring out how to count viewing that doesn’t actually take place on a TV set. Maybe Nielsen could issue everyone little spiral pads and pencils and viewers could make notes what they’re watching on different mobile devices and mail them in. Or maybe something with a stylus. Other analysts have offered up the thought that the changes in commercial ratings and a desire for a smaller number of select shows are probably due to shifts in viewership habits à la mobile devices.
Well, some answers may be on the way that will change all that no matter what platforms consumer use. It’s something called “skinny bundles,” or Web services from providers such as Apple or Dish that offer just a small selection of vey popular channels at a much lower prices. These skinny bundles  – so different from the traditional 500+ channel, pay-TV that ends up pairing weaker channels with stronger ones to boost revenue – feeds right into elements that emotionally engage consumer with streaming video.
The two biggest emotional engagement drivers that control consumer-viewing behavior deal with a desire for a range of original entertainment choices and providing viewers with an opportunity to “binge” on new shows, a relatively new value to the category and something that has become critical to audience preference and choice, particularly as it has to do with streaming video. Fees do come into play because consumers are tired of paying for stuff they never watch, and smaller packages  – especially if producers are building them to meet binge expectations – puts real pressure on content producers.
Streaming video is currently seen as better meeting overall consumer expectations so that their perception of the Price-Value equation ends up looking better than cable. And as consumer behavior correlates very, very highly with how well a brand meets consumer expectations, we weren’t surprised with the broadcast and cable declines.
For Video Streaming, here’s how actual viewers ranked their own services á la their very high expectations:
1.    Netflix
2.    Amazon
3.    iTunes
4.    Google Play / Hulu
5.    Crackle / YouTube
6.    Veoh / Vimeo / Vudu
7.    Iwatchonline
8.    Blockbuster / Cinema Now
This is where the issue of “brand” comes into play. Brand – however you define it – ultimately brings with it an “added-value” that similar offerings can’t make or can’t believably make. Netflix, for example, has increasingly become associated with new, highly creative original content like House of Cards, Unbreakable Kimmy Schmidt, and its newest offering, Bloodline. They’ve been upping the entertainment and consumer engagement ante by releasing nine new shows this year alone. To keep up other video streaming services will have to follow.
So what’s coming to a screen near you? Apple is going to debut an online service this year with about 25 channels and is in talks with broadcasters ABC, CBS and Fox to also provide Web-based TV. Viacom is experimenting with direct-to-consumers over the Internet. Dish’s Sling TV currently offers 20 channels for $20 a month. Cable companies, already struggling as more viewers move to online streaming video are pushing Web-accessed skinny bundles, with local channels and HBO for as low as $40 a month for the first year to try and keep customers.
And the paradigm shifts keep coming!  The availability of skinny bundles may lead more people to abandon all those large TV packages that pose a threat to networks that aren’t included in the new online TV services. Niche networks with already-slimmed down audiences are clearly at risk in a skinny-bundle world and may need to offer their programming over the Web.
Today the average home in the U.S. receives 189 TV channels. Currently advertised packages have a lot more, but again, most of which viewers never watch, let alone name. Guess how many they actually do watch. If you said, “17,” you’d be correct. But with binge viewing growing, that number may be too restrictive even for the most budget-conscious viewer. Maybe a “medium bundle” with a slightly slower binge metabolism will be the answer.
Tags: cable tv
0 Shares
Share on Facebook Share on Twitter Share on Pinterest Share on Linkedin
RobertPassikoff March 26, 2015